Ahead of our 2019 Effective Mobile Marketing Awards, staged in partnership with our headline partner Dynata, and our partners DAX and TabMo, we'll be previewing the nominees in each category,giving you a glimpse at the high quality of entries we've seen this year. In today’s preview, we take a look at the campaigns up for our Most Effective Messaging Campaign and Most Effective CRM Campaign Awards. 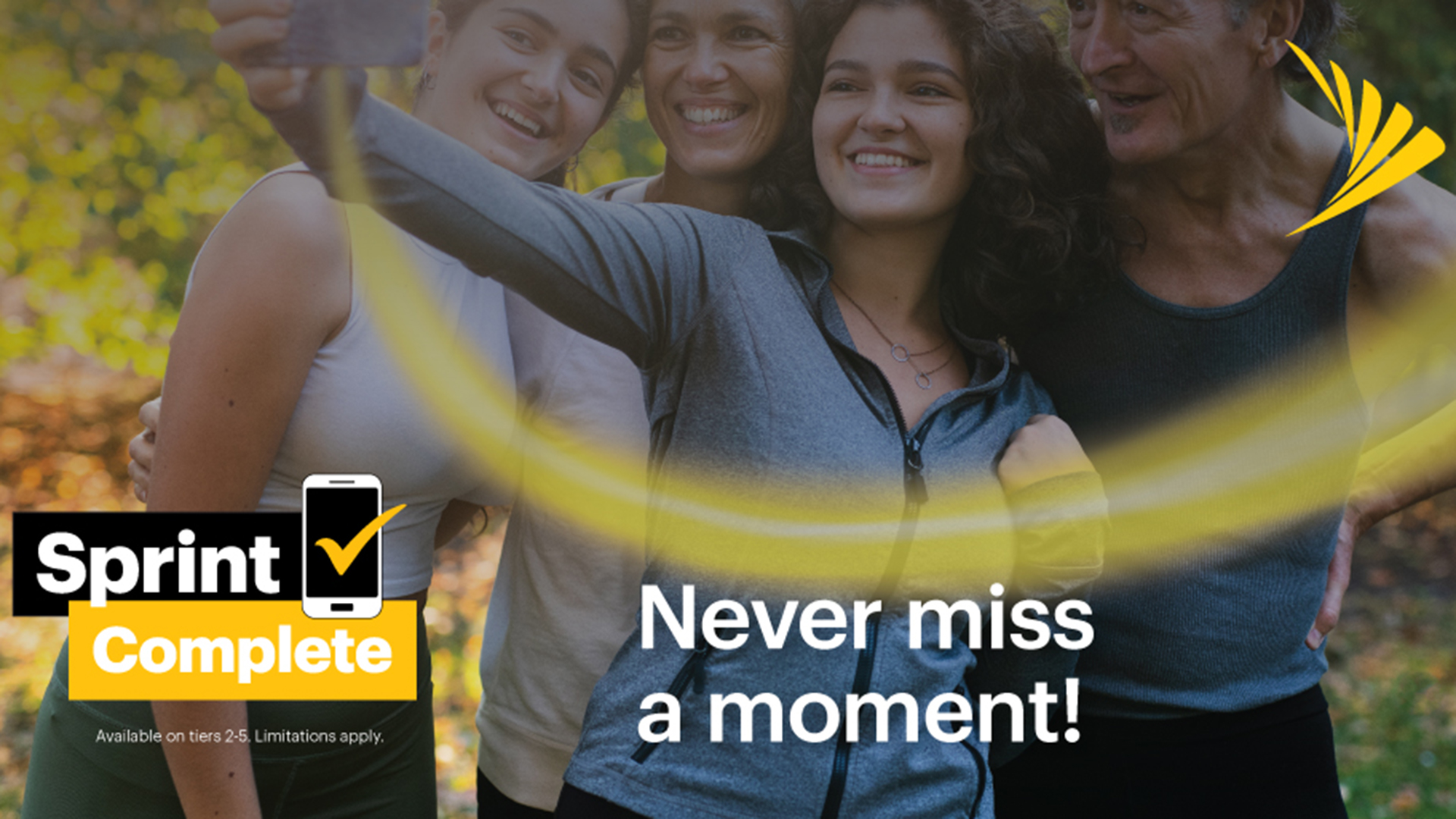 For the fiscal year 2018, the Sprint Handset Insurance Business was expected to decline by 5 per cent,  due to a higher digital mix (lower sales rates) and a tired traditional brand. To reverse the decline, Sprint launched Sprint Complete and transformed the core proposition of an insurance offering, from a rare but significant negative event-based product to a positive one. It took away the fear of a cracked screens by introducing “no questions asked” $29 repair service. It also reduced the need for an expensive high-memory through the launch of an unlimited storage app for photos and videos. And it introduced one-touch access to a live, US-based technical expert that empathizes with customers and can help them with virtually all their mobile technical needs.

Sprint Complete was promoted in store and through telesales, and web channels including social media. In December 2018, paid social media ads on Facebook and Instagram delivered over 30m impressions in less than four weeks .

Ultimately, Sprint established brand equity by creating positive awareness, developing a brand personality and building a personal relationship with its customers by keeping true to its brand promise: “When life happens, we’ve got your back.”
The renovated Sprint Complete product won back customers’ hearts by helping them stay more productive and was regarded as one of the best radical product innovations in Sprint’s recent history. It sold better and displayed lower churn, despite a base migration to a $2 higher price point.

Countable and Leanplum – Civic Engagement Campaign
Countable is a civic technology company powering a new wave of political engagement in the US. It enables its users to understand the laws Congress is considering, and streamlines the process of contacting lawmakers, so citizens can tell them how they want them to vote on bills under consideration.

The company partnered with Leanplum to develop campaigns that connected users with their representatives and enabled them to share how they’d vote on pending legislation. With the average member of the US Congress representing between 800,000 and 1m people, it’s difficult to communicate and get an accurate read on the concerns of constituents. Countable used Leanplum’s platform to better support the democratic process by communicating to millions of individuals on a more personal and actionable level.

Countable used Leanplum to provide non-partisan, easy-to-understand summaries of legislative activities based on each person’s distinctive interests. The Leanplum platform also enables users to take action by sending their opinions directly to their representatives through Countable’s messaging platform. Countable users are able to vote on legislation with the simple push of a Yes or No button, and also share their opinions within the Countable community.

Countable created a campaign using Leanplum’s software to determine what messages resonated with their users the most. Their campaign focused on sending a variety of push notifications, as well as intentional emails to their users. Over several weeks, Countable was able to update the campaign in real-time to drive engagement.

Leanplum user analytics revealed the best channels through which to engage with each user and the time of day that each individual user was most likely to interact with the app. Armed with this knowledge, Countable was then able to test the effectiveness of keyword placements, use of emojis and rich push notifications.

Leanplum enabled Countable to communicate with millions of individuals on a personal, meaningful and actionable level, supporting the democratic process. In total, Countable successfully enabled 36m civic engagements, keeping its users informed and strengthening the connection and transparency between representatives and their constituents.

Through its analytics and message-testing tools, Leanplum improved Countable’s communications with its users in real time. Countable can now create email and push notifications that feel personal to each user at scale.

The main objective was to address the business challenges the company was facing, notable the inability to meet customer needs due to poor management capabilities. Members who paid for an unlimited plan expressed frustration over losing out on classes because they were frequently full, and they often missed phone calls about open class spots. Existing campaign methods utilizing email as a sales tool weren’t effective, and cold calling was impersonal and forced.

The Bar Method used Zipwhip to deliver on both internal and external needs by establishing a central place to track all communication and launch a more organized sales strategy, while streamlining customer communication and strengthening retention.

Automated waitlist notifications and class/appointment reminders were sent to customers in the form of text messages, connecting prospects with free trials to improve customer retention and seeking feedback from current clients to make continual improvements to the customer’s experience. The Bar Method also used Zipwhip’s 2.0 Browser Extension to further strengthen customer engagement by enabling its employees to easily use the app without leaving a CRM system or web page.

Zipwhip is now the central mode of client communication for The Bar Method’s Atlanta locations. The team uses it for follow-ups when members don’t attend their scheduled class and as an outreach tool for new and potential clients. The studio now experiences better response rates, and in addition, the platform automatically texts the next person on a waitlist to ?ll open spots as they become available, ensuring classes are always full.

The Bar Method managers also improved efficiencies as Zipwhip streamlined their communications and allowed for better organization internally by saving and tracking each customer conversation. Prior to using Zipwhip, the studios consistently missed opportunities to ?ll classes because they lacked an efficient way to let customers on the waitlist know that spots had opened. Now, the team no longer faces this issue and regularly ?lls classes, which has resulted in an estimated additional $680 per week revenue for the Atlanta studio.

Also shortlisted: Google Assistant and Epsilon – Global CRM Program
All information supplied for this entry was marked as confidential, for the judges’ eyes only.