10 Years of iPhone: The Industry Reacts

Today is the 10th anniversary of the iPhone's launch. We've already shared our 10 top moments from the device's past decade, so we asked some of the industry's best and brightest for their thoughts. 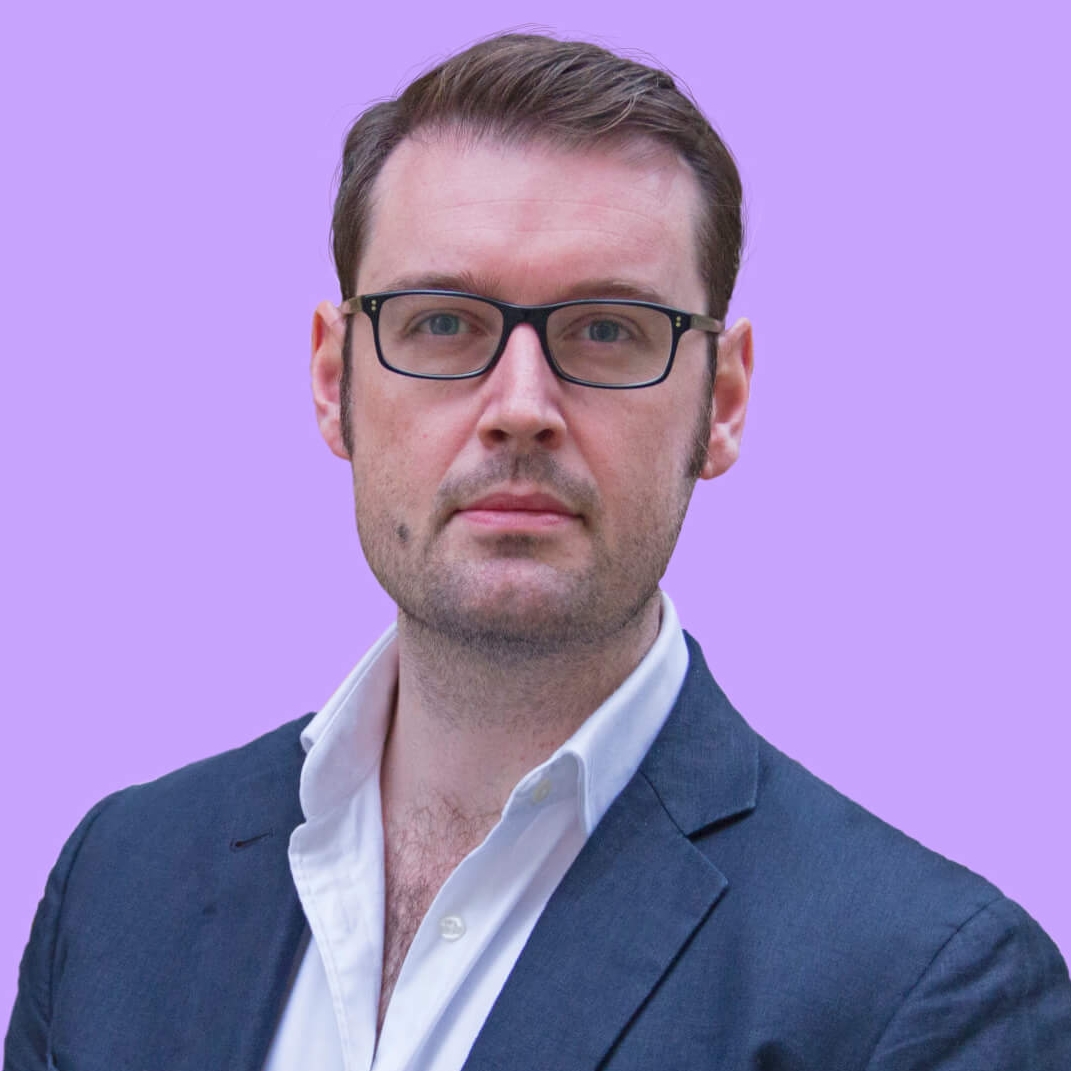 “10 years ago, phones were basic, their cameras were poor and the internet experience was terrible. Then, along came the iPhone, and the world changed. With no competitors in the early days, Apple stole the march on the entire landscape. We raved about pinch and zoom, and had our minds blown by apps.

“What’s happened in the decade since then will be treated as one of the most important technological revolutions in history. We’ve gone from intermittent, stationary internet use at a fixed source to having a mini computer in our pockets that gives us a constant window to the world.

It’s hard to predict what the next decade will hold, but with the speed at which new technology is being developed, I would be surprised if years we are still using mobile phones in their current guise in 10 years’ time, when there are so many options for these devices to physically tailor the world around us. What we can say is that if the past 10 years are anything to go by, the next 10 are surely going to generate technology that will continue to the change the way we live and experience the world around us. I can’t wait to spend hours queuing for the next must-have that I didn’t realise I must have.” 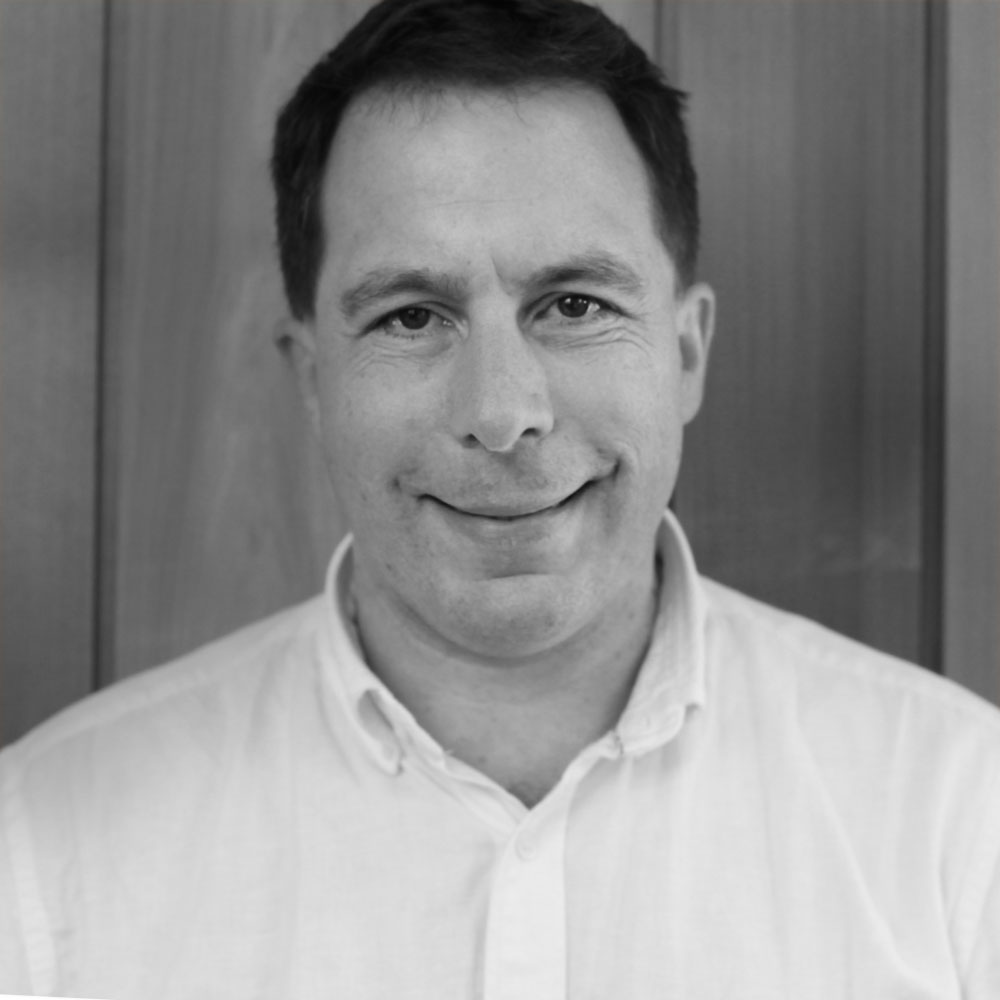 “For brands the iPhone meant the first serious shake-up in marketing. While desktop replicated TV in many ways, mobile was an utterly different medium and one that's still posing challenges ten years on.

“Apple faces a challenge for the next 10 years. It has been the market leaders for over a decade and disruption can happen overnight. They must embrace new technologies such as AI and VR to keep their products at the cutting-edge of innovation.”

“On its release, the iPhone instantly became a symbol of excellence in user experience. Its introduction also forced UK marketers and high street heavyweights to completely rethink the way they connect with customers.

“The smartphone explosion catalysed by the iPhone’s launch forever impacted how consumers interact with each other and their favourite brands. Today’s brand experiences aren’t defined by device, channel or campaign, but by who the customer is, their preferences and past behaviour. That means that today’s marketers need to adapt almost instantaneously to new technology launches, delivering a consistent customer experience across all platforms.” 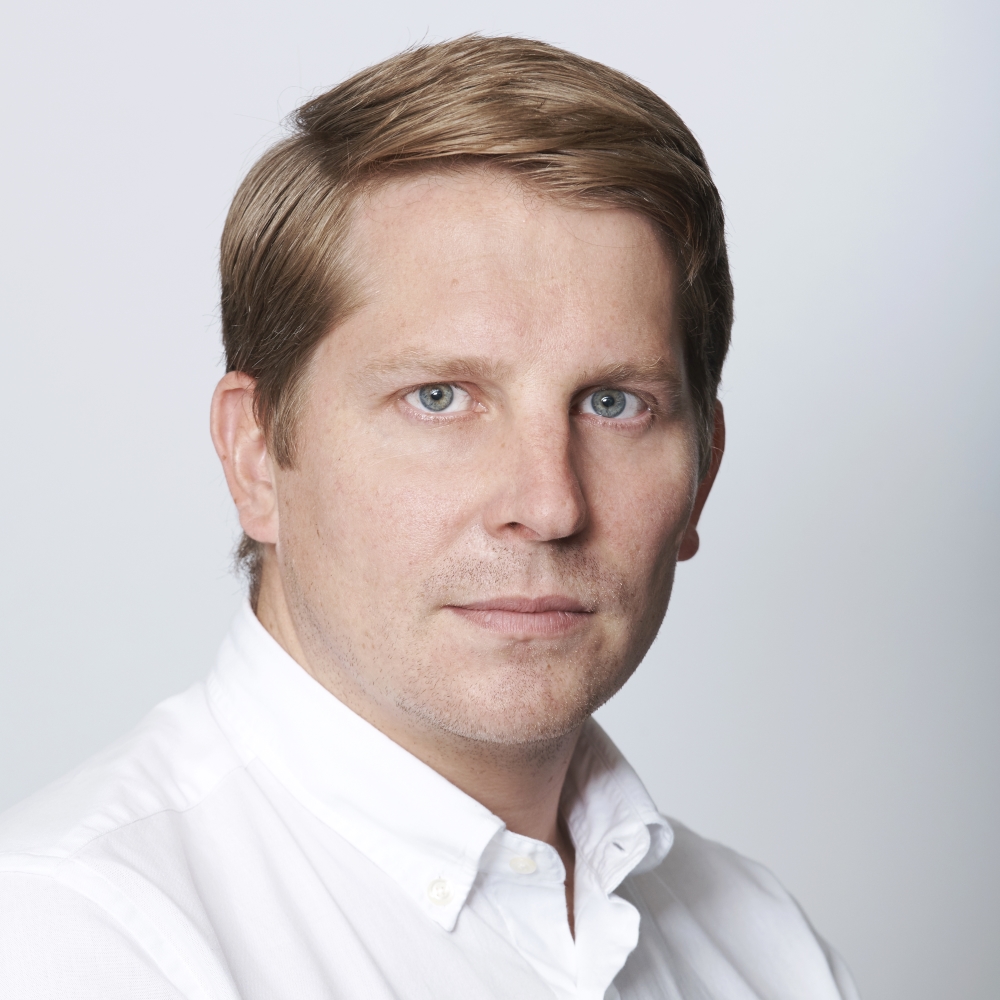 “Today, in a world full of Twitters, Ubers and Deliveroos, we are just one click away from all the information and convenience we want. iPhone started this all 10 years ago, triggering a step change in how we work, play and entertain ourselves and engage with brands and services.

“It’s impossible to predict what the next ten years will bring, but it’s a safe bet that AI-powered digital assistants will play a significant role. Siri started the trend on smartphones, and race is now on to make the definitive AI voice assistant – something that largely depends on technology's ability to make the human connection deeper. We need technology to understand us contextually, emotionally and mimic the ways we develop relationships with people, rather than just extrapolating the linear relationship that we've built up with technology to date.”

“It is hard to understate the impact the iPhone has had on advertising as a whole. Its effect on advertising to consumers is as big, if not bigger, than the introduction of the trusty billboard.

“The level of spend growth is simply staggering. In 2008, the same year that Apple App store launched with just 500 apps, UK mobile ad spend accounted for a paltry £28.6m. By last year, mobile spend reached a new record of £3.9bn.

Yet technology and disruption never stands still. We’re already approaching a ‘post-app’ era. More and more consumers are turning to apps that provide a multitude of functions, instead of one app that serves a single purpose. This presents a number of challenges to publishers, advertisers and brands, one solution to which is the use of native advertising.”