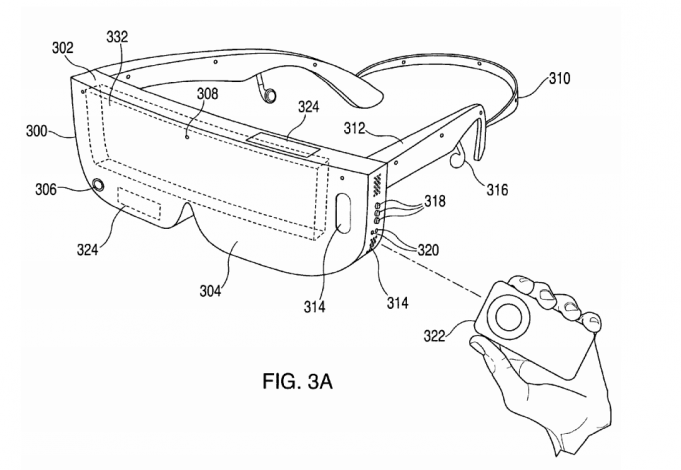 Augmented reality is set to be "the next major innovation from Apple", according to an investor note from UBS analyst Steven Milunovich, who has claimed that the firm has over 1,000 engineers working on a project in Israel related to its AR ambitions.

The note comes less than a week after Apple CEO Tim Cook called AR a "big idea" that could reach levels of adoption similar to the iPhone. While he maintained that there are "things to discover before AR is good enought for the mainstream" and that AR "will take some time to get right", Cook also said that he prefers the technology to VR as it "gives the capability for both of us to sit and be very present, talking to each other but also have other things, visually, for both of us to see."

According to Milunovich, Apple may be introducing AR features similar to Google's Project Tango in the next iPhone, with one engineer he spoke to reportedly saying that advances in AR will make the current smartphone experience feel like "the dark ages".

"Thanks to advanced cameras, consumers will hold their phones up with images superimposed onto the screen in cars, rooms, or walking down the street," wrote Milunovich. "3D mapping through Simultaneous Localisation and Mapping (SLAM) will be key."

The report by Milunovich accompanied UBS revising its target price for shares of Apple, up to $151 from $138. With recent gains for the company's stock bringing its share price above $137 as of last week, the previous 12-month price target was at risk of being overtaken.

Apple has been quickly but quietly growing its internal AR team over the past few years, mostly through key acquisitions. In 2013, the firm bought PrimeSense, the company behind Xbox's Kinect, for $345m (£283m). More recently, it has either purchased or made strategic hires from firms including German AR firm Metaio, machine learning and computer visions startup Perceptio and motion capture specialist Faceshift.

Recent patent filings also support the idea, with iPhone-powered VR rigs, AR mapping and transparent phone displays all patented by Apple in the past few years.

Apple's position as both a hardware and software manufacturer make it uniquely positioned to win big in AR, with a large install base already in existence should it roll out a solution to previous versions of the iPhone and iPad, and a reliable audience even if the technology is limited to new versions of its devices.