Every day for the next two weeks we’re showcasing the winners of this year’s Effective Mobile Marketing Awards. Three more for you today… 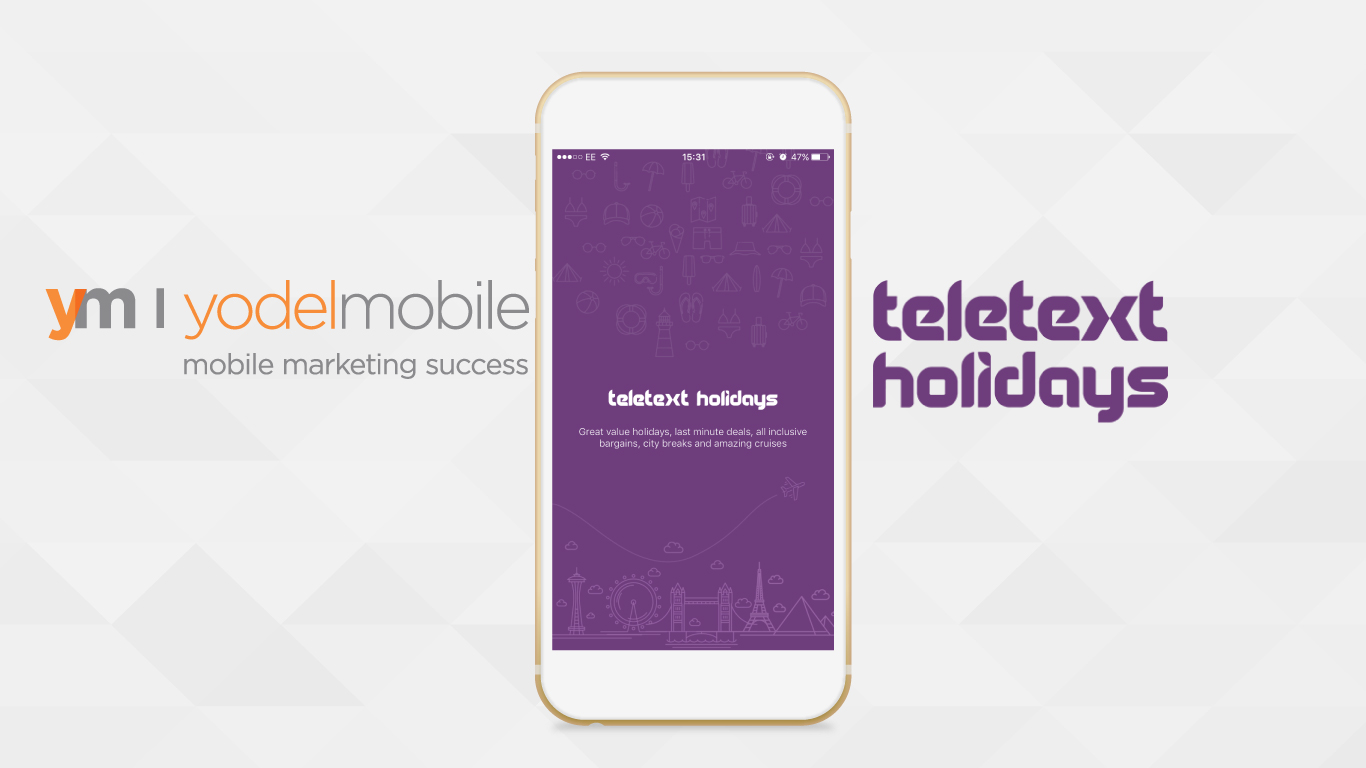 Teletext Holidays is a legacy British travel brand. In a sector where mobile is booming, they wished to evolve their brand with a fresh take on their mobile channel. Driving good online traffic from web, they struggled to align their app with their overall digital offering and harness its value in converting potential users. Working with Yodel, they wished to produce a strategy that would drive high download numbers, and ultimately increase their booking volumes and in-app usage.

And with 80 per cent of all app users churning within 90 days across all industries, Yodel wanted to encourage an uplift in organic installs, rather than just relying on paid advertising for the Teletext Holidays app, in order to acquire and retain high-value users.

Yodel began by investigating the current state of play in order to identify the opportunities that Teletext Holidays was yet to explore. Next, the company deployed a Smart Banner on the Teletext website, to encourage mobile web visitors to download the app.

Yodel then implemented its App Store Optimisation programme, tracking app and keyword rankings on a continuous basis and updating and optimising the App Store descriptions. Keywords and phrases were optimised through monthly iterations based on the learnings. This increased app store rankings, which in turn increased organic install rates.

More work was done to ensure that once they had downloaded the app, users knew how to get the most out of it. Yodel also integrated a mobile-first attribution tool into the app in order to attain a holistic single view of the users.
Combined, all of these efforts delivered tremendous results. While these are confidential, they were sufficiently impressive to convince the judges that Teletext and Yodel should tale the award.

The judges said: “This entry shows that it’s not about being mobile-first but mobile-best. With this campaign, Teletext has shown that it understands search and how to optimise organic and paid installs from search on mobile. A very impressive entry.” 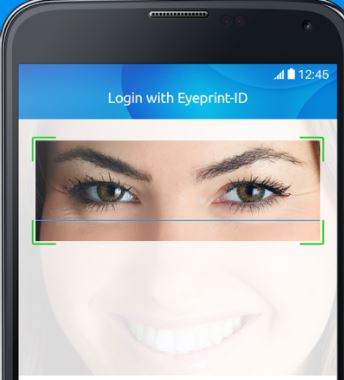 This award went to Yapi Kredi Bankasi and KocZER for the Yapi Kredi Mobile App Launch Campaign. The campaign goal was to launch the Turkish bank’s new mobile app.

The bank, and its agency KocZer used a combination of big, bold digital ads, including mastheads, pageskins, rich media, native, online video and radio. More than half of the campaign budget was allocated to mobile. All video ads were customized for mobile screens and all the digital ads provided direct links to install the Yap? Kredi Mobile app.

The creative focused on Turkish comedy double act Gary and Metin, with “leaked” videos showing Gary spotted as an unidentified flying object at various locations around the world. The videos were deliberately seeded without hashtags and through ordinary Twitter user accounts. They received more than 4m views an even attracted BuzzFeed’s attention. On the campaign launch day of the campaign, people were told people to prepare for the upcoming TV slot and that evening, the campaign broke on TV.

The app itself features a number of innovations, including Eyeprint ID verification; contactless money withdrawal from ATMs via an enhanced QR code; branch appointment bookings; the ability to send money via Siri or iMessage; and a ‘Don’t Panic’ button that enables users to temporarily lock their debit and credit cards with a single click in the app. In fact, the app took the award for Most Effective Mobile-first Service.

The judges said: “The Yapi Kredi Mobile App is itself an impressive piece of work, but apps can’t survive on a ‘build it and they will come’ mentality. The launch campaign made great use of mobile and other digital and offline channels to raise awareness of the app and was hugely successful in driving downloads and uptake.” 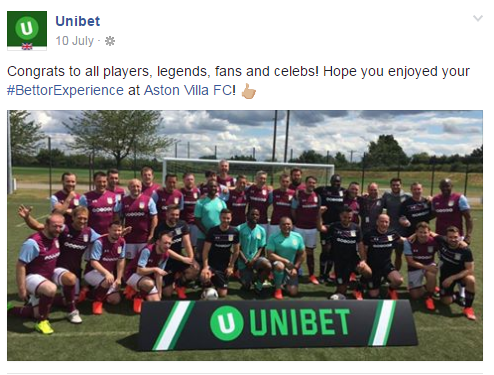 Kindred and Amobee took the award in this category for Unibet Sports Betting App Marketing - Driving Success Through Data, Events and Creatives.

Kindred (Unibet’s parent company) has been working with Amobee since 2014 to drive its mobile growth. For the 2017 app marketing promotion of Unibet Sports Betting, Kindred aimed expand and deepen the brand's mobile focus in 10 markets; drive ambitious year-on-year growth in installs and deposits; and increase the lifetime value of each mobile user.

To achieve these objectives, Kindred and Amobee employed a data-driven and customer-centric approach to gain a deeper understanding of its customers. It was aimed at unlocking the value of existing Unibet CRM data. By building look-a-like audiences with a very similar profile to Unibet’s high value users, Kindred and Amobee can identify potential Unibet customers to engage with, which is crucial for scaling growth.

Understanding the betting habits of users and what drives these conversions is also key. Amobee works with Kindred to examine what Unibet customers are betting on, when they are betting and which creatives are driving the highest engagements in each market. With this insight, Unibet can tailor creatives and activate more granularly for each specific audience segment.

All of these efforts have driven success for Unibet in terms of app installs, deposits, repeat business and lifetime value. The results supplied in support of the entry are confidential, but impressed the judges sufficiently to give the award to Unibet and Amobee. The judges said: “This entry demonstrates a good focus on making the most of CRM data and applying intelligent, granular audience building. It also generated excellent results on multiple KPIs.”