Every day for the next two week’s we’re showcasing the winners of this year’s Effective Mobile Marketing Awards. We begin our round-up today with a look at the winners of the Grand Prix and Chairman’s Awards. 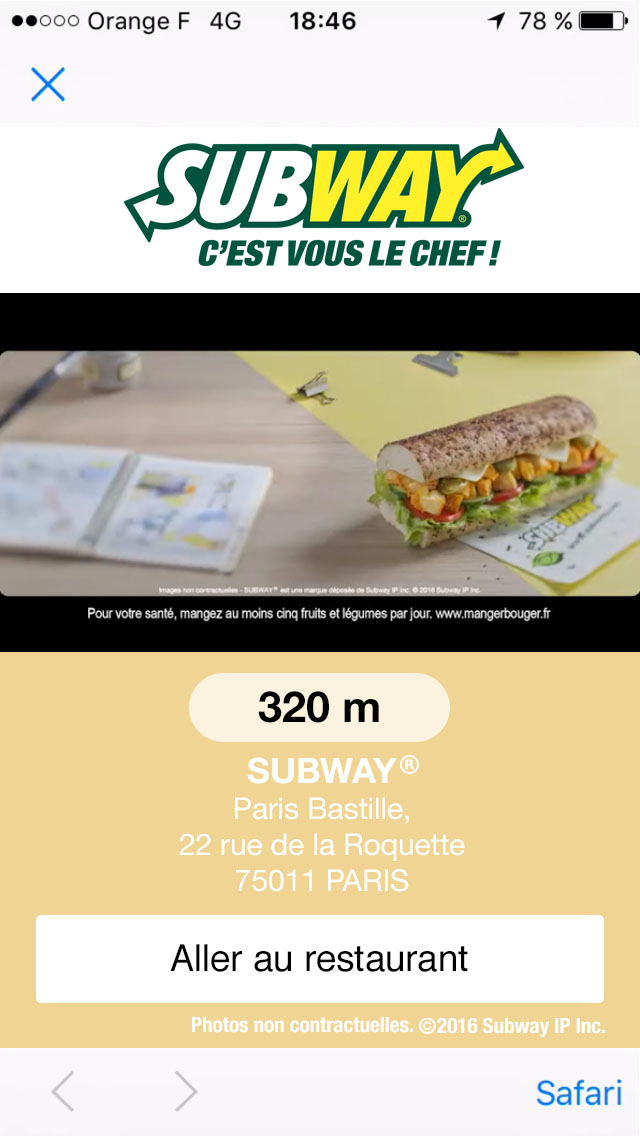 Grand Prix Award
The Grand Prix Award went to Subway France and its partners, S4M, MediaCom and Lokall for their ‘You’re The Chef’ campaign. In a highly competitive market, the sandwich chain wanted to reach users on-the-go and drive them to restaurants with a personalised creative displaying the distance to a nearest Subway restaurant. The campaign also targeted mobile users in the vicinities of four different Subway competitors around France to redirect these consumers to a nearby Subway instead.

To evaluate campaign success, Subway created two groups of user IDs, a control group and an exposed group. The campaign leveraged mobile programmatic targeting to reach hyper-precise audiences with an initial objective of 200,000 visits to restaurants across the country.

To create a fast food consumer audience cluster, Subway and its agencies identified and grouped smartphone IDs using historic and behavioural user. Then, 30 days prior to the campaign, they collected anonymous device IDs at restaurant locations of four different competitors around France. These device IDs were divided into two groups, a control group and an exposed group. During the campaign, only users in the fast food audience cluster and the exposed group of IDs saw the campaign if they were within 400 meters of a Subway restaurant or one of the selected four competitor restaurants. Converted users could click on the call-to-action that led them into the native map application in their mobile with a store locator and travel itinerary.

There were other factors that impressed the judges. Firstly, before the video element of the creative was played, there was a three second countdown, allowing users to exit the ad if they wished. And to ensure the most relevant users saw the campaign and to optimize media budget, fast-food consumers were targeted only during lunch (11:30am to 3pm) and dinner (6:30pm to 10pm). The campaign also applied a frequency cap of three times for each user to avoid bombarding users with the ad countless times.

The campaign exceeded its objectives, generating 262,160 visits to Subway restaurants within 30 days. When comparing the total users exposed to the campaign versus users not exposed, the results showed an impressive 46.72 per cent uplift of visits to Subway restaurants across France. The campaign targeting competitors’ outlets saw almost 40 per cent of smartphone users redirected to the nearest Subway from one of the outlets.

The judges said: “This campaign employed brilliant use of data, targeting and timing to drive results. A meaningful metric in terms of cost per landing page and phenomenal brand switching.” 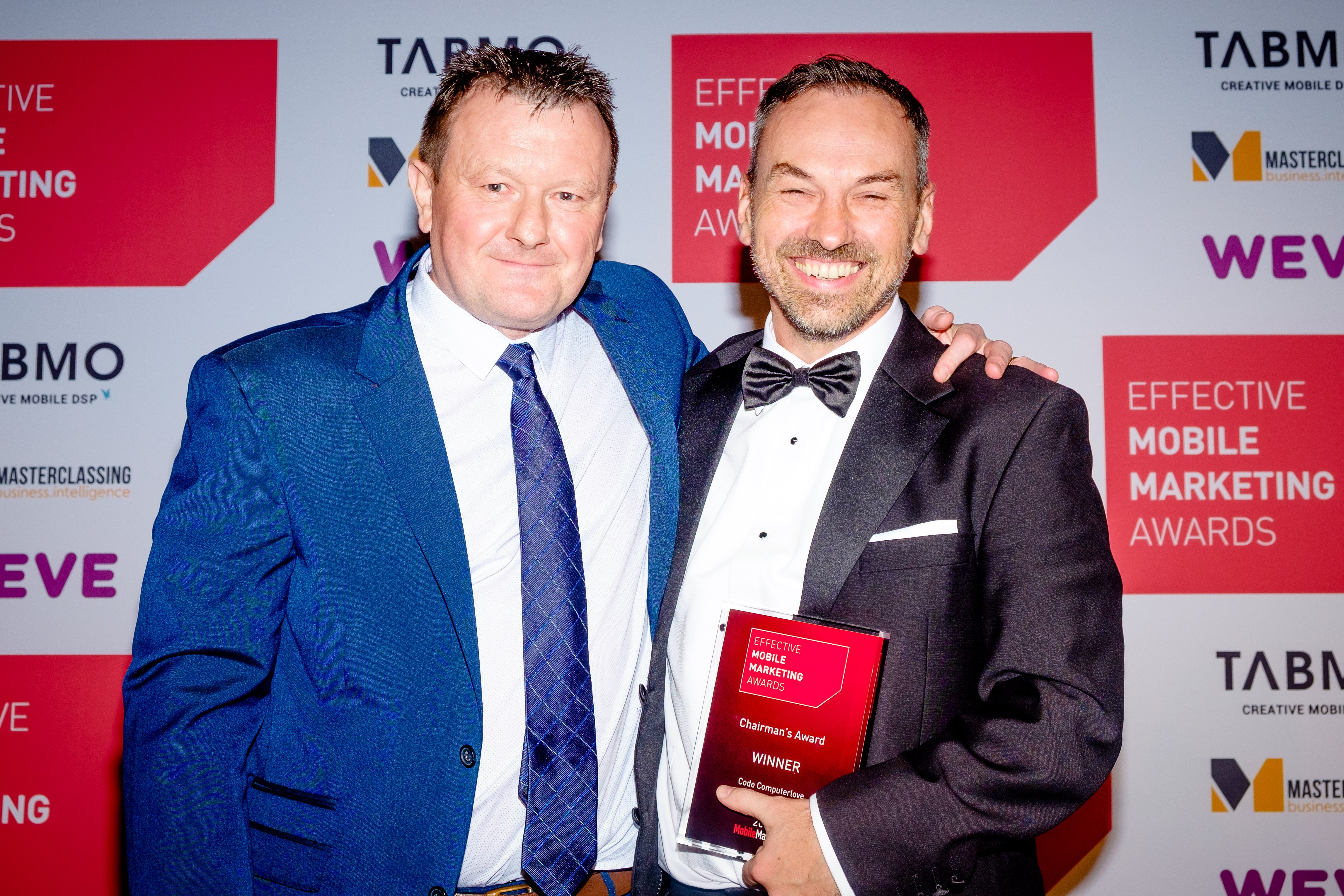 Chairman's Award
The Chairman’s Award is a new one for this year in which the Chair of Judges – which this year was me – is invited to choose their favourite entry. The one I went for didn’t win in any other category, but impressed me with its out-of-the-box thinking, and its results.

The winner was The Higher Lower Game, developed by Code Computerlove. It started out as a kind of internal exercise for the Code team to challenge itself and demonstrate its creativity, capabilities, and it’s approach to mobile app design and development.

It’s a blindingly simple premise, which is perhaps one reason why the game is so addictive. It was also given a boost thanks to Code’s efforts to seed the game on social media, which saw YouTuber PewDiePie post a video of himself playing the game. That video has now been viewed more than 8m times.

The other stats around the game are equally impressive. It reached number one in the iOS Free App Store chart. In its first six months after launch it was downloaded 6m times and played more than 400m times. And when it comes to hard cash, through a combination of advertising and in-app purchases, the game generated £300,000 of revenue in its first five months.

A great piece of work and a worth winner of our inaugural Chairman's Award.