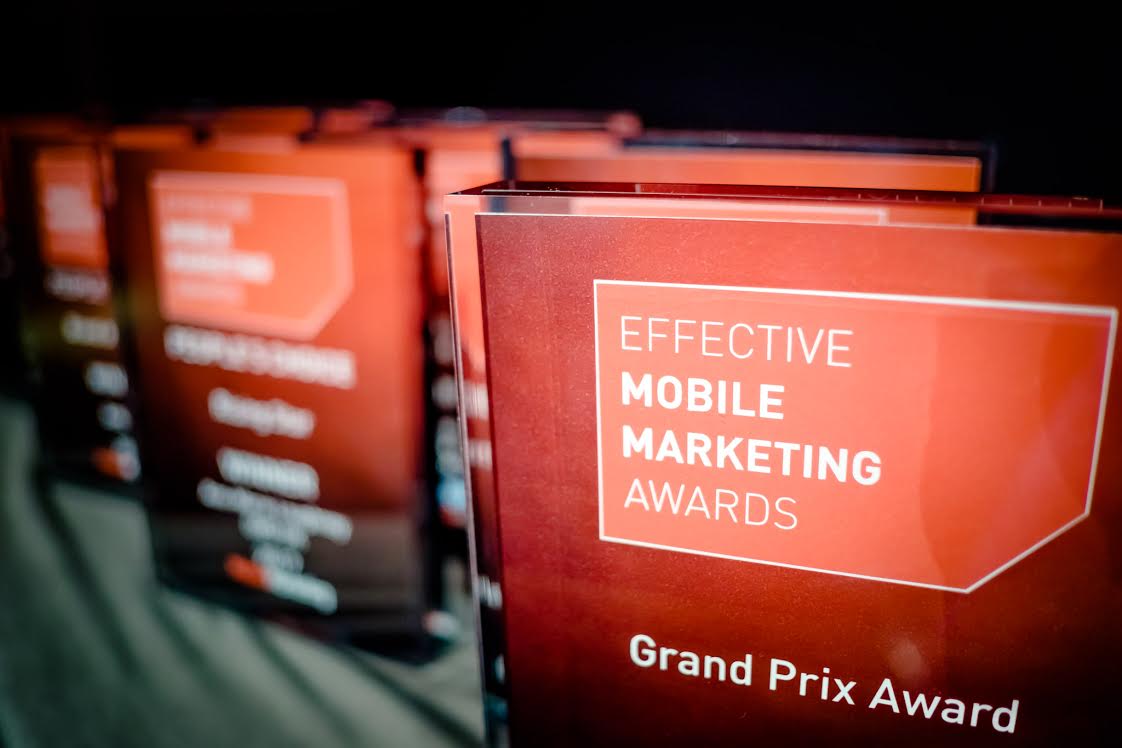 The winners in all 36 categories, including four People’s Choice Awards, were revealed at an Awards Ceremony in London this evening, attended by 250 representatives from brands, agencies and mobile marketing firms.

Brands honoured for their work this evening included Subway France, who picked up three awards; and Gordon’s Gin, Deutsche Telekom, Domino’s, Cheapflights, and Turkish bank Yapi Kredi Bankasi, all of whom picked up two each. Other winners included Heathrow Airport, Mondelez, Specsavers, the BBC, Radox, Doritos, Renault and The Telegraph.

The Grand Prix Award for the best campaign overall went to Subway France, S4M, MediaCom and Lokall for their ‘You’re The Chef’ campaign, which used hyper-local geotargeting to drive footfall in Subway outlets.

One element of the campaign also “hijacked” consumers in the vicinity of competitor outlets to drive them into Subway stores. The planning and execution of the campaign, combined with excellent results, saw Subway and its partners collect the awards for Most Effective Programmatic Campaign and Most Effective Brand Campaign, in addition to the coveted Grand Prix Award.

The Chairman's Award went to Code Computerlove for The Higher Lower Game. This started out as an internal exercise to enable Code to demonstrate its creativity, capabilities, and it’s approach to mobile app design and development. But it took off in a way that may have surprised even Code itself. In its first six months, the game, which invites players to guess which of two Google search terms is most popular, was downloaded 6m times and played more than 400m times. It also generated £300,000 in revenue, through advertising and in-app purchases.

In the People’s Choice Awards, which garnered over 1,800 votes, Amazon was chosen by a public industry vote as Brand of the Year, while S4M took the honours for Ad or Marketing Tech Platform of the Year. OMD UK's Ann-Marie Loughney took the Rising Star award, while News UK's Milton Elias was crowned Mobile Marketer of the Year.

This year's Awards were sponsored by Weve, Tabmo and Masterclassing. For information about partnering with the 2018 Effective Mobile Marketing Awards, contact john.owen@mobilemarketingmagazine.com

In the meantime, the full list of winners is as follows:

Brand of the Year
Amazon

Most Effective Use of Video
Doritos, OMD UK and Blis – Doritos Heatburst

Most Effective Use of Data
iTaxi and Cube Group – Reach the Destination with iTaxi!
Highly Commended – Vodafone and MEC – Shhh…Don’t Mention the iPhone 7

Huge congratulations to all our winners. Stay tuned for the launch of the 2018 Awards in the spring.