Ahead of our 2018 Effective Mobile Marketing Awards, we'll be previewing the nominees in each category, giving you a glimpse at the high quality of entries we've seen this year. Today, we’re previewing some of the most cutting-edge entries with our Most Innovative Campaign nominees. 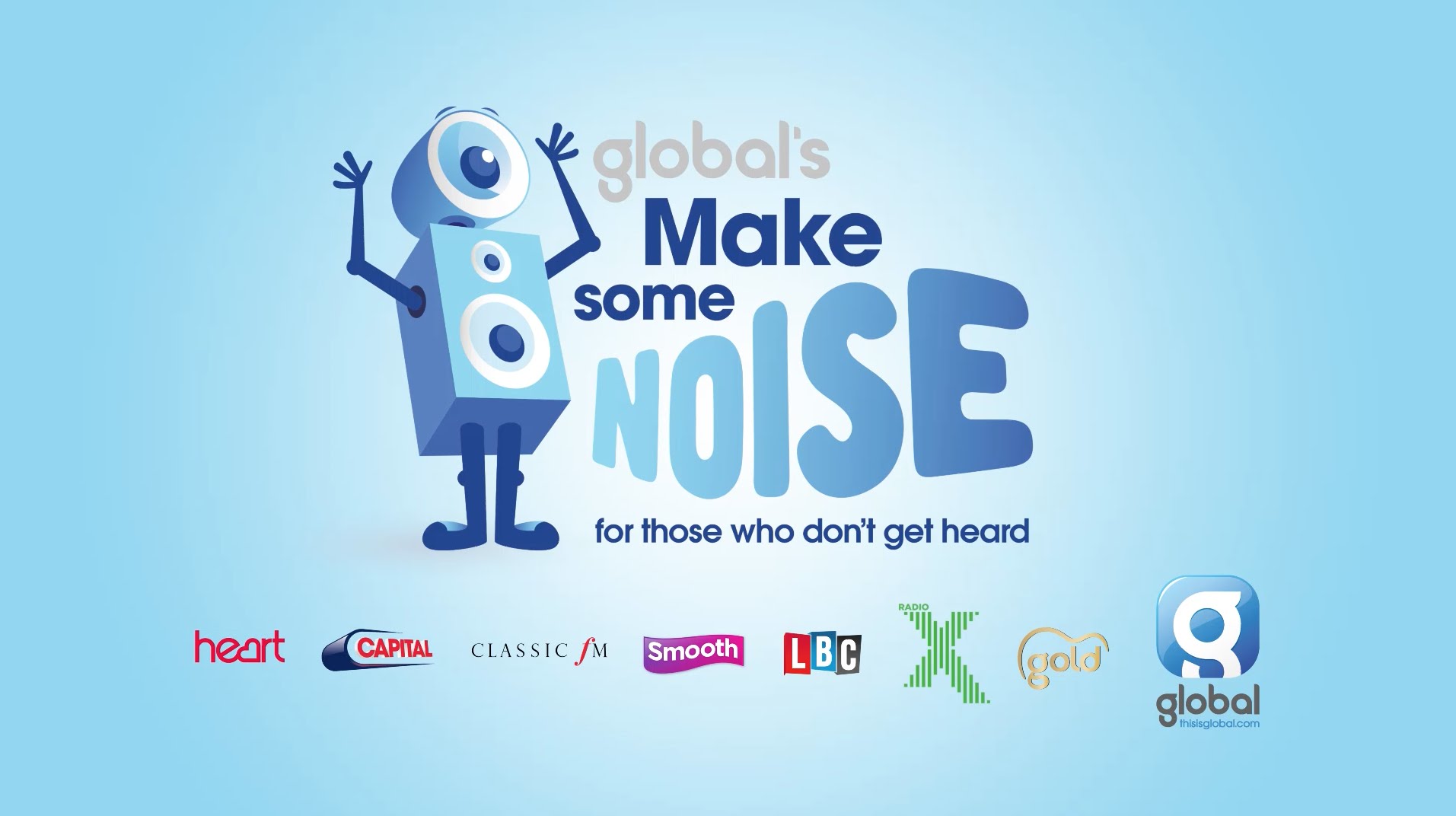 Global – Make Some Noise Competition Entry with Donation
Running a charitable competition through SMS has a number of necessary regulations, including the use of commercial shortcodes, which are subject to lower out payments, and thus a reduced amount that eventually goes to the charity. For its Make Some Noise charity drive, Global sought a way to avoid this while still taking advantage of the high engagement rate that SMS offers.

The solution was a free-to-enter competition with a voluntary donation attached to it that, rather than opting in to, those who entered could opt out of. After texting to enter the competition, respondents receive a message saying that unless they reply with a message saying ‘NOCHARITY’ in the next 60 minutes, a voluntary donation of £5 would be taken via carrier billing. Whilst some people do opt out, the majority are happy to donate to the good cause.

Global saw excellent results from this method, with 85 per cent of competitors remaining opted-in to the donation, resulting in £425 raised for every hundred entries. If a similar rate was achieved using shortcodes, only £350 would be raised due to the associated fees, demonstrating how tweaking the method of collection created a much more efficient way of collecting donations. 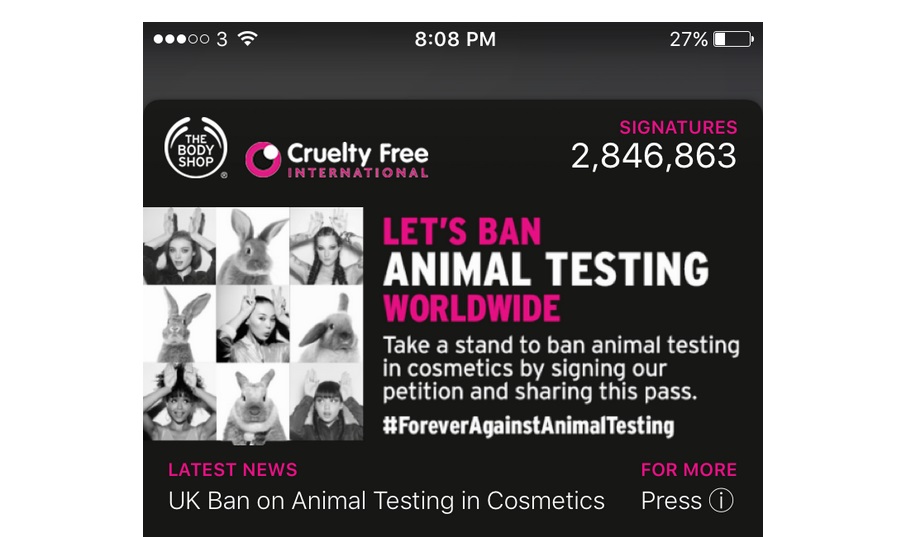 The Body Shop and Urban Airship – Forever Against Animal Testing Mobile Wallet Pass
As part of its Forever Against Animal Testing campaign, The Body Shop worked alongside Urban Airship to develop and launch a bespoke mobile wallet pass. The campaign aims to end animal testing on cosmetics worldwide through a petition which will be presented to the UN after receiving 8m signatures, and the mobile pass, with its high visibility on users’ devices, strong retention rate and ability to distribute ongoing content, was used to drive awareness and collect signatures.

When signing the petition online, users were offered the ability to download the pass to their iOS smartphone, and thanks to the sharing capabilities built into the solution, could then promote the campaign easily to their friends, encouraging further signatures. The pass also enabled The Body Shop to keep users up to date on the latest developments and signature counts through updates to the pass, as well as push notifications.

“Mobile wallet passes offer us the perfect vehicle to spread the work and grow support for our efforts to end cosmetic animal testing globally once and for all,” said Harriet Williams, chief digital officer at The Body Shop. “The ease of creating, distribution and updating mobile wallet passes, combined with the high rate of social sharing, will help finish what The Body Shop started when we began campaigning against animal testing in the 1980s.”

Since launching the mobile wallet pass, The Body Shop has seen thousands of installs, more than 75 per cent of which came through organic sharing, rather than being distributed through the brand’s channels. In addition, only 1.12 per cent of shares were to 16 or more devices, showing that people, not aggregators, were driving this peer-to-peer behaviour. More than one year into the campaign, fewer than 10 per cent of passes have been uninstalled, and the Forever Against Animal Testing campaign has collected over 7m signatures to date.