Ahead of our 2018 Effective Mobile Marketing Awards, we'll be previewing the nominees in each category, giving you a glimpse at the high quality of entries we've seen this year. In today’s preview, we ask “are you not entertained?” as we look at the best entertainment campaigns and solutions. 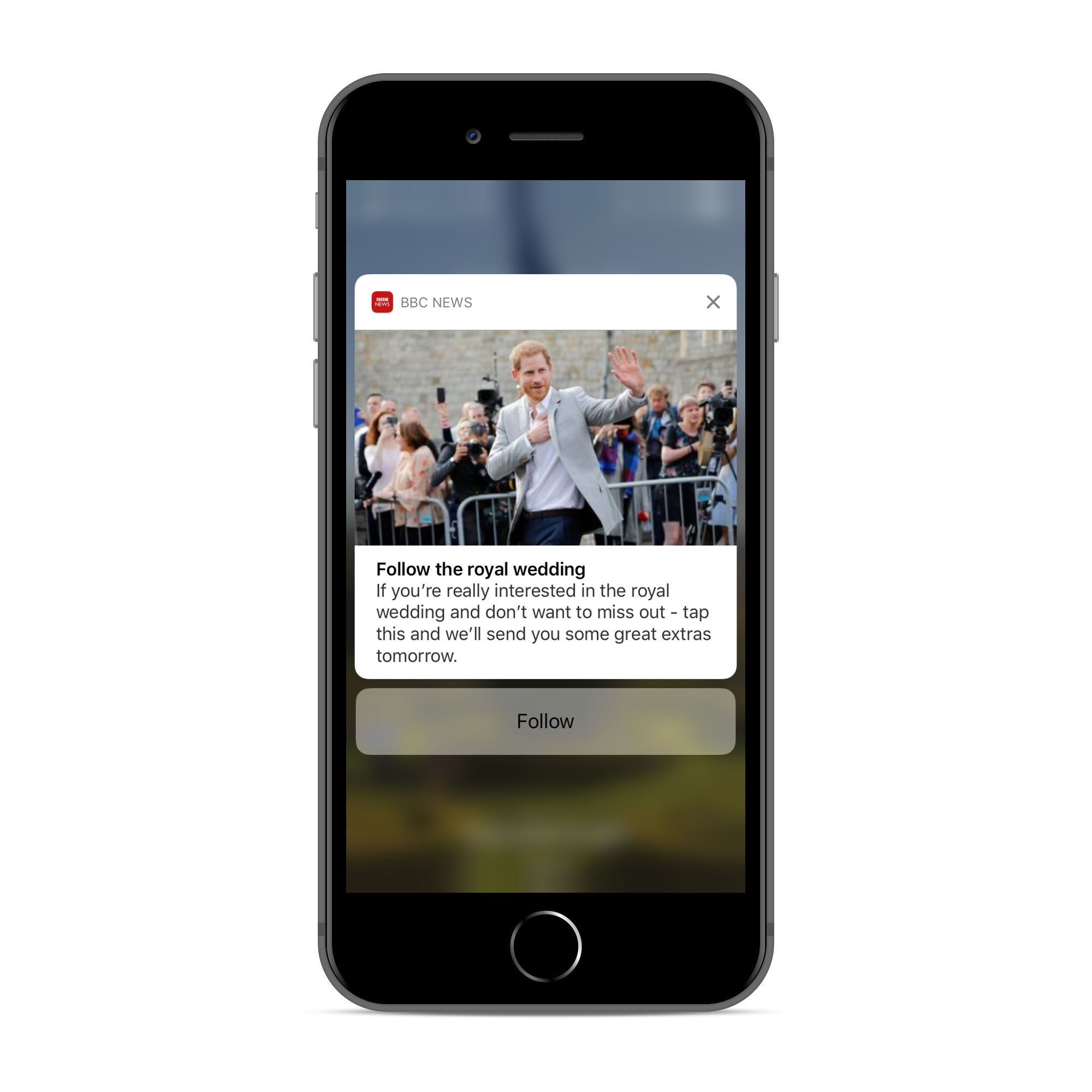 Two per cent of the BBC News app audience responded to the interactive notification campaign which is 4 times higher than the media industry’s average engagement rate of 0.5 per cent. 300,000 of those who interacted with the notification chose to receive the extra notifications.

An analysis of BBC News’s notifications sent to this targeted segment compared to broadcast (untargeted) Royal Wedding notifications from five similar UK news organisations showed that BBC News’s strategy achieved a direct open rate across the campaign of 13 per cent, which was more than 4 times higher than the other news outlets’ notifications average engagement rate.

The best performing notification for BBC News achieved a 30 per cent direct open rate which is extremely high for apps from any industry, especially media. The campaign also had an extremely strong retention rate, with only 12 per cent of users choosing to unfollow the extra notifications throughout the day of the wedding.

Blizzard and Sublime – Creating a Storm with Blizzard
In March and April 2018, Sublime partnered with Blizzard to create a high-impact, interactive campaign to coincide with the pre-launch and launch of The Witchwood, the eighth expansion of collectible card video game Hearthstone.

The campaign aimed to increase awareness of the product and encourage user interaction within the ad that could be continued within the game, once the expansion had been purchased on release.

The ad gave users the opportunity to collect a free Legendary card, as well as pre-purchase the 135 new cards within the new set. It featured graphics of enchanting forests and intriguing characters from the new cards in order to reflect the game’s fantasy theme.

Blizzard used Sublime’s M-Skinz mobile ad unit to launch the campaign, which ran for a period of 21 days in both France and the UK, sold via direct programmatic, while corresponding ads ran on desktop.

Two M-Skinz versions were utilised – Duo Skinz and Sliding Skinz – averaging 450,000 impressions combined during the campaigns three week run. Meanwhile, the Sliding Skinz format achieved a 29 per cent click through rate (CTR) and the Duo Skinz format 15 per cent – both above the six per cent average CTR interactive ads usually receive. And the ads garnered a 3.2 per cent engagement rate, higher than the industry’s 1.9 per cent average.

Sony Pictures, S4M and IPG Mediabrands – Going from the Small Screen to the Big Screen
With this campaign, Sony Pictures set out to generate mass awareness prior to the launch of its summer blockbuster, The Dark Tower. The campaign’s goal was to leverage unique location data available only from mobile devices to facilitate a hassle-free experience of going to cinemas.

The campaign was split into two phases and targeted only to mobile devices. Early research had showed that audiences likely to go to see the movie were high mobile users. Mobile was also uniquely placed to deliver real-time location data for both the targeting, and dynamic creative

Phase one ran before the movie hit theatres across the country to build a nation-wide hype with the movie trailer, which gave audiences the chance to engage with The Dark Tower. Users were presented with a pick & choose scenario between two main characters to be immersed in the movie’s universe.

The second phase focused on driving Box Office ticket sales amongst users that had engaged with phase one of the of campaign. S4M created a Video & Card unit with a custom API integration with one of Singapore’s top local cinema information providers, to deliver live cinema times at the end of the video. This allowed Sony Pictures to deliver a tailored message in the video unit, displaying live screening times to each user after they had watched the movie trailer video. The unit also leveraged the user’s real-time location data to display the live cinema time of the closest theatre to the users’ immediate location. To close the loop and complete the purchase – the Video & Card also included a ‘Book Now’ CTA button, taking users directly to a booking page, where they could buy tickets.

Throughout both phases of the campaign, real-time location targeting was deployed, with a radius of 500 metres around cinemas and malls across Singapore. The ad units were dynamically creatively optimised to personalise each ad for each mobile user based on their immediate location data.

The campaign exceeded expectations, reaching around 2m Singaporeans. More than 24,000 users clicked to book movie tickets after exposure to the campaign, delivering a conversion rate of 1.2 per cent. 71,000 users watched the movie trailer in its entirety. For the Video & Card creative format, more than 67 per cent of total users stayed more than 12 seconds in the format. The clickthrough rate of 0.27 per cent was three times higher than the industry benchmark for vertical videos of 0.1 per cent, and 60 per cent of users exposed to the format used during the first phase spent at least 10 seconds in the ad experience. 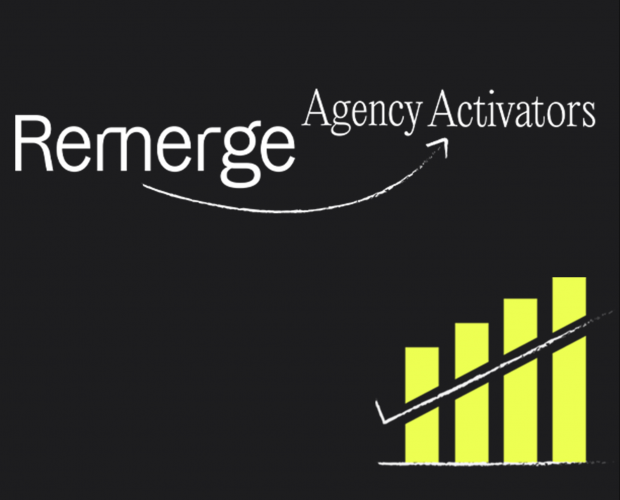 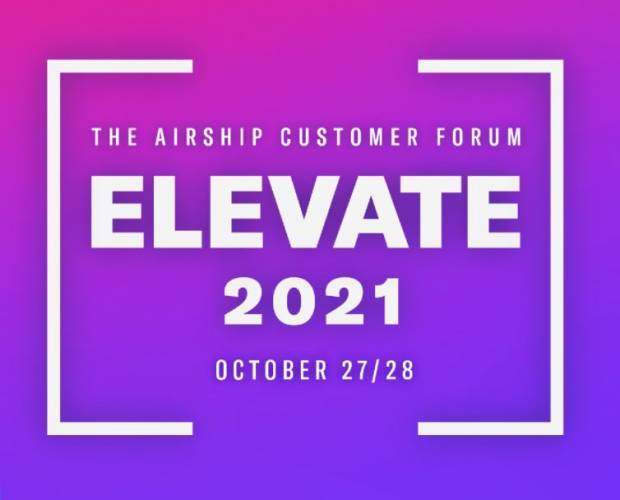