Ahead of our 2018 Effective Mobile Marketing Awards, we'll be previewing the nominees in each category, giving you a glimpse at the high quality of entries we've seen this year. We're kicking off with Most Effective Retail/FMCG Campaign or Solution, always a highly competitive category that sees innovative work every year. 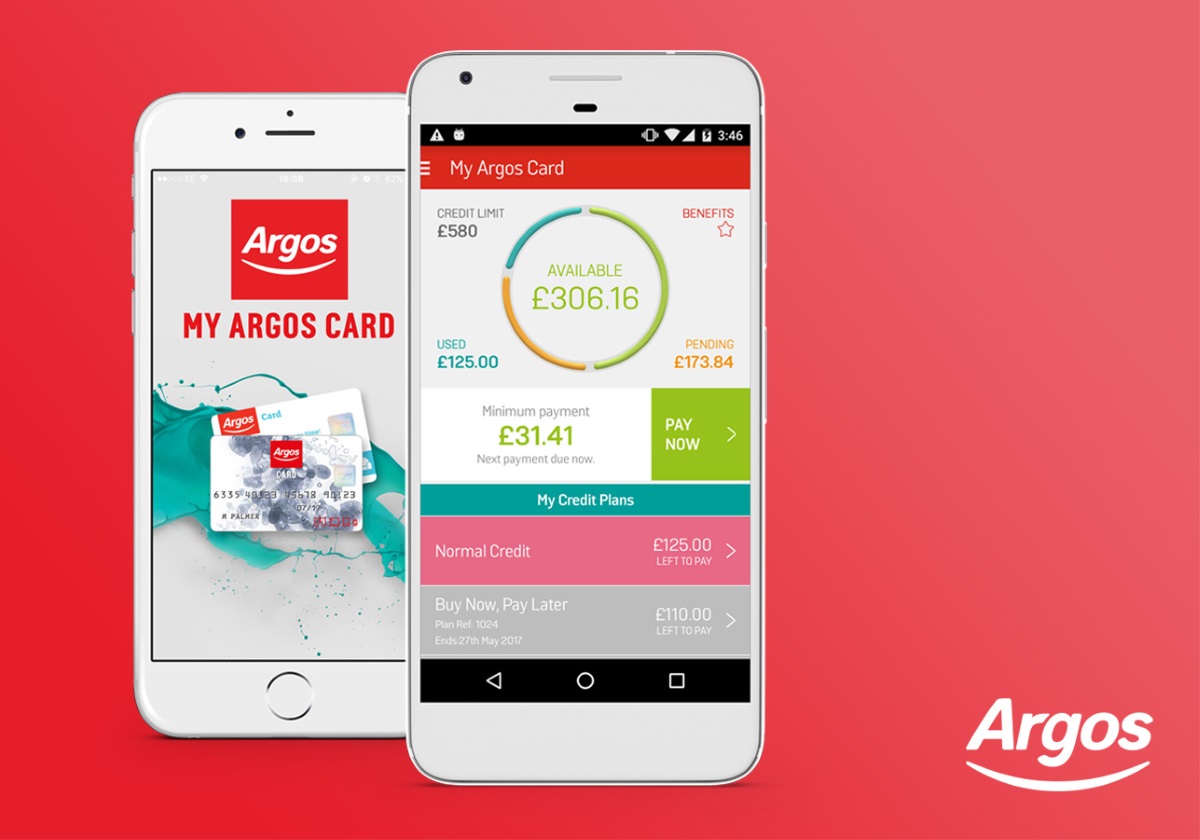 Argos and Apadmi – My Argos Card App
The Argos Card is a retail program used exclusively by Argos customers to help manage their purchases. As part of a company-wide digital transformation project, Argos Financial Services partnered with Apadmi to create a bespoke mobile app solution for customers, aimed at improving their experience, boosting engagement, increasing loyalty and improving operational efficiency.

The team focused on creating native apps for both iOS and Android to ensure that customers were able to take advantage of all the native benefits offered by mobile, with huge attention paid to UX and UI to make the app more engaging. Smooth integration into existing back-office infrastructure was also vital, with a bespoke piece of middleware built to sit between the application layer and Argos Financial Services’ business-critical, legacy IT systems.

The app was a huge success, with over 750,000 active monthly users, and 32 per cent of all payments for Argos Financial Services now made via the app. It has become the largest digital payment channel for Argos Financial Services, and helped to reduce fraudulent activity by 72 per cent compared to non-digital channels. It has also formed a central part of the firm’s digital transformation, demonstrating business success across a multitude of areas in a quick space of time and in a scalable manner.

Curry’s PC World, GroundTruth and Blue449 – Curry's PC World Prospecting and Retargeting campaign
As the UK’s largest electrical retailer, Curry’s PC World (CPCW) has digital innovative technology running through its core, and was keen to leverage what mobile location could do for its omnichannel marketing efforts, driving people into stores and delivering measurable return on ad spend. While 32 per cent of customers consider mobile the most important device for research, 70 per cent are still purchasing in-store, demonstrating that the linear customer journey has changed. This led CPCW to a campaign focused on producing verified results proving the effectiveness of online-to-offline marketing.

Media agency Blue449 worked with GroundTruth to build key audiences based on both current location and location history, as well as shopping behaviours and other data insights. Once audiences had been identified, compelling creative was produced that focused on driving incremental footfall, and the team worked to develop a tool that could more clearly measure the impact of digital activity on store visits.

The data led approach, coupled with the newly-built measurement tool, enabled CPCW to successfully boost footfall in stores and deliver a seamless online-to-offline experience. The mobile-location strategy alone drove 12.4 per cent incremental footfall to stores, and the new measurement tool was used across all digital activity, providing a much clearly picture of how the campaign was affecting in-store spending.

La Redoute and Criteo – Adaptive Revenue Optimisation
With consumers increasingly flocking online, La Redoute was looking for ways to improve the efficiency of its online advertising while keeping customers engaged with personalised messaging. The brand already used some features of Criteo’s Dynamic Retargeting service, enabling it to match up anonymous user profiles and serve targeted ads, but in order to improve both efficiency and revenues, it planned to use Criteo’s Adaptive Revenue Optimisation (ARO) tool, which would allow it to target the customers most likely to buy, at the best time.

Criteo’s ARO tool was able to tailor bidding across the campaign by responding to changes in the bidding ecosystem on a 24/7 programmatic basis. Supported by machine learning and combined with the scale of data available through Criteo’s network, this ensured that La Redoute could target the right user, at the right time, at the right price.

The granularity and agility of the technology at play proved extremely valuable for La Redoute in maintaining the benefits of unique individual product recommendations, while the automation of bid monitoring freed up the team to spend time elsewhere. Over a six-month period, the campaign surpassed La Redoute’s target for reducing cost per sale, and saw sales and revenues both increasing substantially. 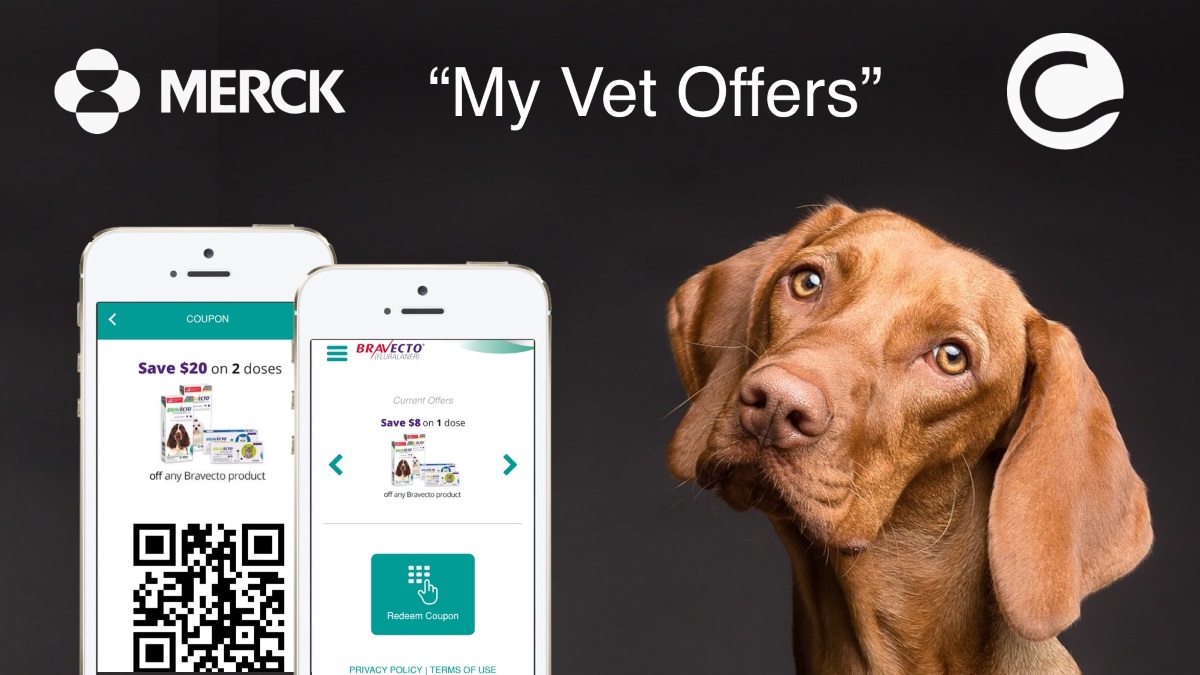 Merck Animal Health and Creative Digital Agency – My Vet Offers
Merck Animal Health was looking for ways to boost sales and market share for Bravecto, a flea and tick medication for cats and dogs. In the animal health industry, thousands of small independent vet clinics serve as both retailer and brand advocate, making up the single biggest factor for boosting sales, but as each clinic has its own POS system, a scalable mobile coupon integration is all but impossible.

The program overwhelmingly achieved its goals, with each participating clinic selling an additional 11 doses of Bravecto every day. As well as generating new revenues for Merck and the participating clinics, it also created an all-new end-user database for re-engagement that also prompts pet owners when it’s time for a new dose of Bravecto. The success of the campaign has led to mobile becoming a top priority for Merck Animal Health, which is investing new resources in the area and continues to scale and expand the My Vet Offers program. 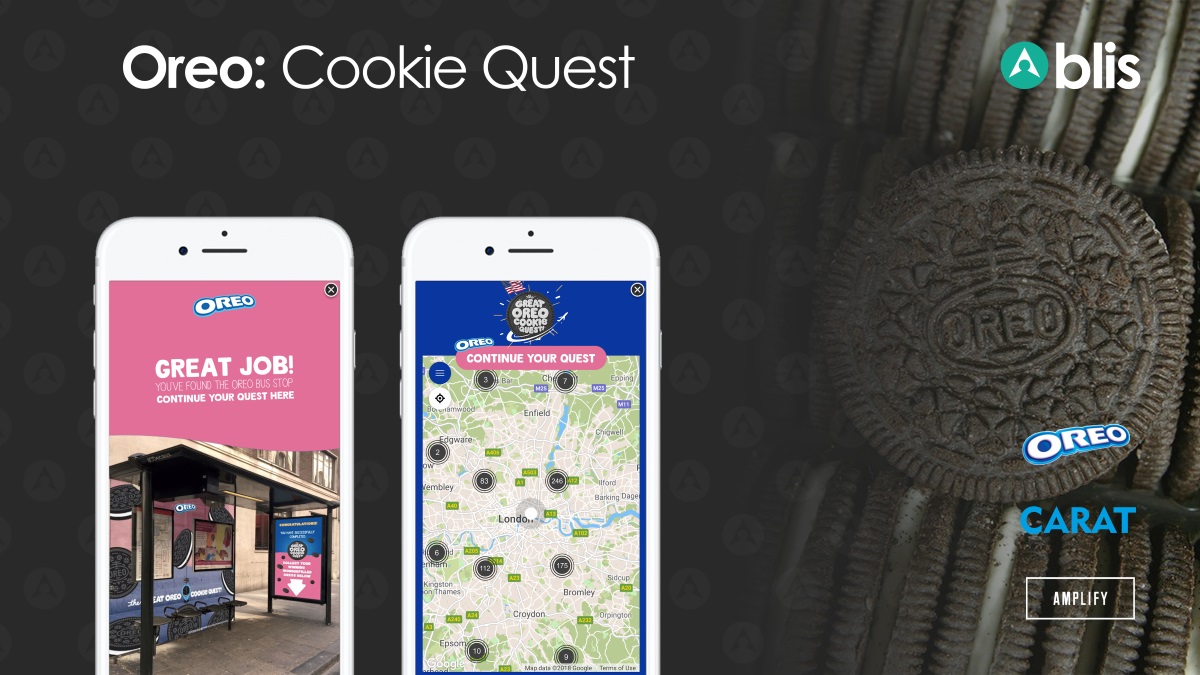 Very.co.uk and Fetch – Winning the Christmas Retail Race on the Second Screen
Christmas is the most important time of the year for Very.co.uk, with a significant percentage of its annual sales coming in during the October-to-December period, which ramps up from Black Friday to the end of the year sales. Lacking the budget of Argos, Currys or John Lewis, Very decided that it’s smartest approach to TV advertising would be to win the race for the second screen: mobile.