Ahead of our 2018 Effective Mobile Marketing Awards, we'll be previewing the nominees in each category, giving you a glimpse at the high quality of entries we've seen this year. Social media gives brands and consumers alike a unique way to connect. These entries all made the most of this powerful channel to reach and engage their audiences.

Auto Trader – #AutoTraderGoals
Seeking to capitalise on the excitement around the World Cup, the #AutoTraderGoals used an ambitious multi-channel campaign, played out across mobile and social media to engage second screeners. The campaign sought to boost and broaden the brand’s social following, while also driving visits to the Auto Trader website and reaching a wide audience by connecting the brand with the World Cup.
The campaign focused on a contest to win a brand-new car for every goal England scored during the World Cup, with entrants using the #AutoTraderGoals hashtag on Facebook, Twitter and Instagram to be in with a chance of winning. The contest was promoted with a cross-channel campaign that included digital out-of-home, print, paid social and more, and during the matches themselves, the team behind the campaign assembled a ‘war room’ of social staff to produce content, comment on events and respond to replies.
The contest resulted in #AutoTraderGoals trending in the top 10 for the UK after every goal, with Auto Trader achieving a 62 per cent share of voice on Twitter across its competitor set during the tournament, outperforming official sponsors. The hashtag was used over 270,000 times, with over 160,000 individual engagements, and gained Auto Trader just under 25,000 new followers. 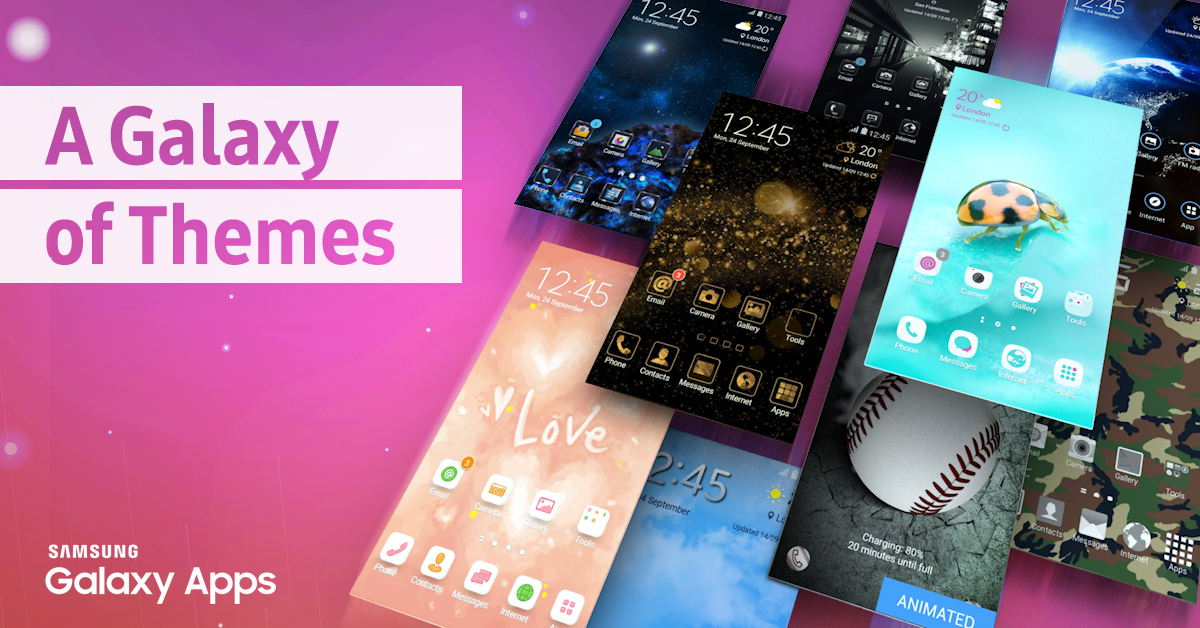 Samsung and Moburst – Galaxy Apps N. America Campaign
With over 70m Samsung devices active in the US, the smartphone maker has incredible reach to mobile consumers. Working with Moburst, Samsung was hoping to leverage this and increase use of its Galaxy App Store among US consumers, boosting downloads, retention and revenue. In addition, a heavy focus was placed on promoting the personalisation features of the Galaxy device, such as the Fonts and Themes stores.
Using a variety of media channels, and analysing insights and user behaviour, Moburst identified different segments for various target audiences, and initiated campaigns relevant for each segment. Gamers were shown the range of apps available in the Galaxy App Store’s gaming section, while Galaxy advocates were pushed towards the Made for Samsung section.
By micro-segmenting and running personalised ads to each segment, the team was able to achieve great results. Downloads grew by 79 per cent during the campaign, revenues increased by 36 per cent, and followers for the Galaxy App Store’s Facebook page grew by a massive 1,400 per cent. 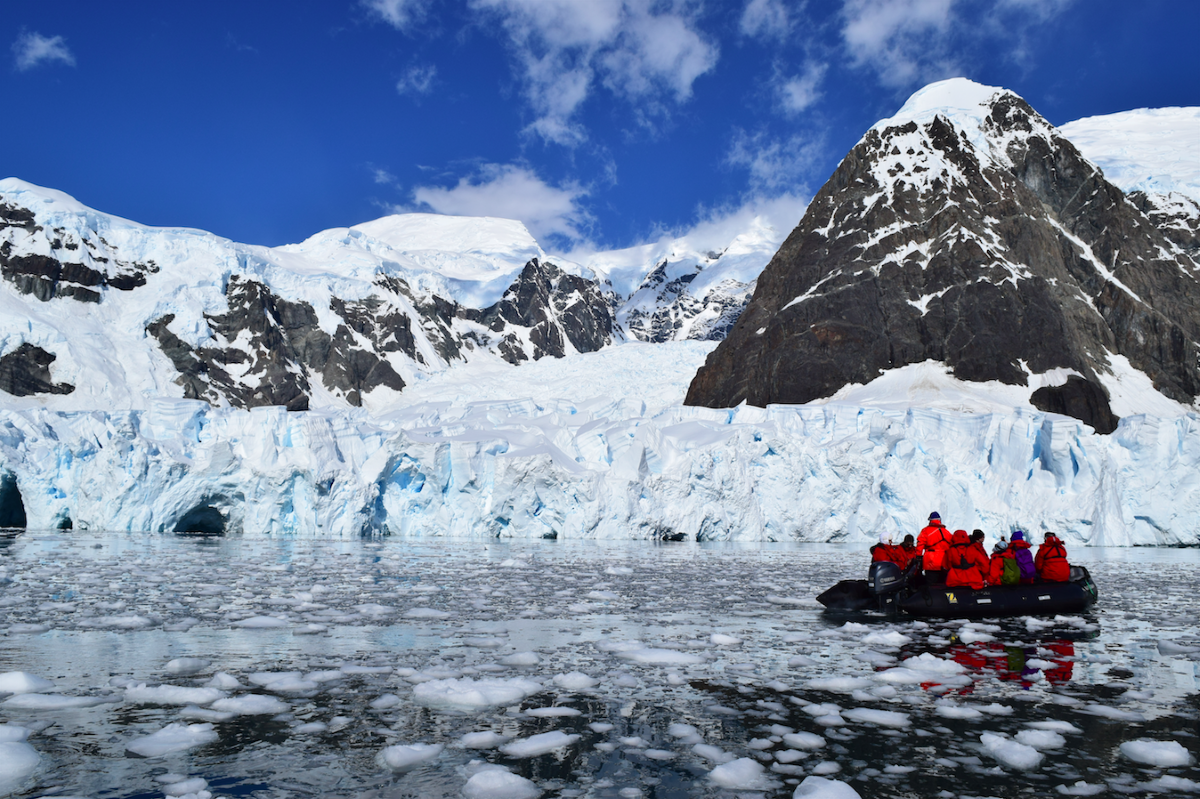 Tado – Antarctica: #NoPlanetB
As a green tech company, Tado is a European market leader in intelligent home climate control that focuses on reducing energy consumption to help fight climate change. The goal of the brand’s Antarctica campaign was to share its corporate mission with relevant target audiences, reaching people interested in environmentalism, smart home technologies, travelling and adventure, while also showcasing the beauty of Antarctica that is threatened by global warming.
The brand used a photography contest on social media called #WhereverYouAre to offer one winner an adventure trip to Antarctica, generating over 500 entries and a wide reach across all social channels. Once a winner was selected, he took photos and video diaries during his trip to show off the amazing Antarctic landscape. This content was turned into a wealth of posts on social media, shared using the #NoPlanetB hashtag.
The campaign managed a huge reach for a comparatively low budget, with approximately 800,000 video views and 19,600 shares of Tado’s microsite. It gained Tado around 1,000 new followers on social media during what is typically a quiet season for the brand, and also generated a wealth of positive feedback from consumers.

Tito’s Handmade Vodka – Be a Giver, Raise a Tito's
For the 2017 holiday season, Tito’s Handmade Vodka sought to raise funds for two of the firm’s philanthropic partners, the ASPCA and Operation Homefront. The campaign had two strands, with consumer able to enter either by buying a bottle of Tito’s or by donating through a specially set-up SMS system that also enabled consumers to choose which of the two worthy organisations should get their donation.
To encourage donations, Tito’s also ran a competition alongside the fundraising campaign, with all participants entered into a draw to win a festive ‘ugly’ sweater for either them or their dog. The donation campaign and competition were both promoted through Tito’s social channels, with the aim of driving as many entries as possible, as well as reaching new consumers who might be unfamiliar with the brand.