2018 Awards Preview - Most Effective Use of Video

Ahead of our 2018 Effective Mobile Marketing Awards, we'll be previewing the nominees in each category, giving you a glimpse at the high quality of entries we've seen this year. In this preview, we look at the best video-led campaigns.

Hawaiian Tropic, Wavemaker and Xaxis – Hawaiian Tropic Short-form Video Campaign
Sun care brand Hawaiian Tropic was looked to shift brand perceptions from being a sun care protection product to one that also has true skincare and beauty credentials. Wavemaker was tasked with running a campaign to build brand awareness and presence of the Hawaiian Tropic range in the UK. A key objective was to encourage the UK’s young women to be protected from the sun, not just when they are on a beach holiday abroad, but also during key summer moments such as Hot Weekends in the City and Festivals. The brand’s target audience was fashionable females 18-34, with 18-24 year olds the core target.

Where advertisers have traditionally been limited to using Facebook and YouTube because the alternatives haven’t yet offered the required reach or scale, Xaxis’ new Short-Form Video product tackles this challenge by allowing its clients to reach 27m UK consumers across a selection of premium partners including Twitter, Spotify, Global Radio.

Hawaiian Tropic worked with the Wavemaker content team to create three vibrant six-second videos, that promoted key products and Aloha Spirit. The video creative highlights the brands target audience of young fashion conscious females in three different scenarios – at a festival, enjoying city life in the summer and relaxing on the beach. Using these video creatives, Xaxis began setting up the campaign to target relevant audience segments within its platform.

As the business objective was to bolster reach and brand awareness, Xaxis proposed that it optimise the campaign towards completed video views, whilst maintaining good coverage across all app environments. The campaign ran on a hand-picked selection of millennial focused, household brands including Twitter, Spotify and relevant Global properties such as Capital, Heart and Capital Xtra. On Spotify, ads would only play on songs users selected and on Global, the ads only ran on its known brands online.

Hawaiian Tropic achieved excellent results for their first ever short-form video campaign. The campaign results are confidential, but were shared with the judges.

McLaren Automotive, Blis and DCT8 – McLaren Automotive Europe Campaign
With the release of the Sport Series 570S spider, McLaren Automotive was looking to challenge sports car audience perceptions of the brand and bring new prospect consumers in for test drives. To do this, the team behind the campaign identified high earners aged 30-65 with an interest in luxury goods and prestige cars as its key audience, and built a strategy to target them.

The team used geofencing around affluent locations like exclusive clubs and hotels, Michelin star restaurants and luxury retailers to identify its key audience, then identified competitor dealerships close to McLaren Automotive retailers. When profiled consumers were close to rival dealerships, the campaign targeted them in real-time with video ads, offering them a chance to learn more about McLaren’s latest models online or at a local retailer.

The campaign delivered over 4.2m impressions and drove over 23,000 consumers to the McLaren landing page to learn more about their latest models. In addition, McLaren was able to identify new conquest customers, with footfall data generated by the campaign providing key insights for future marketing. 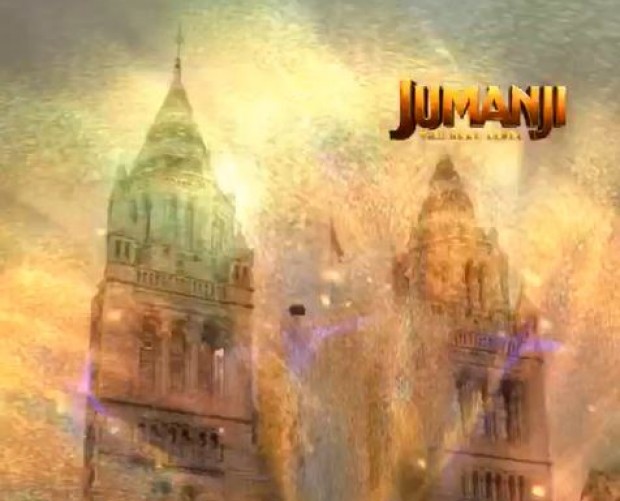 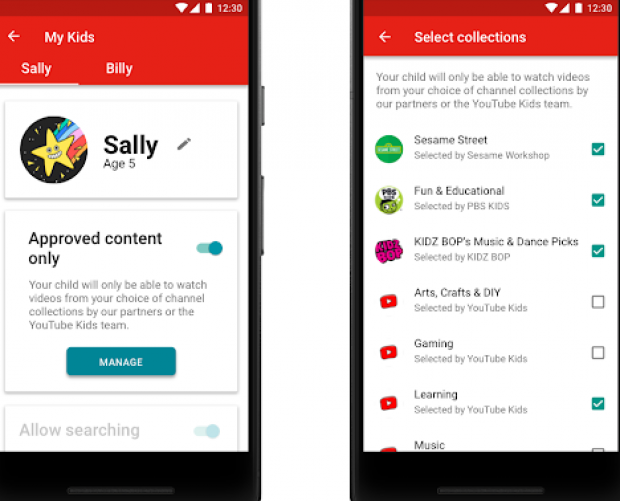 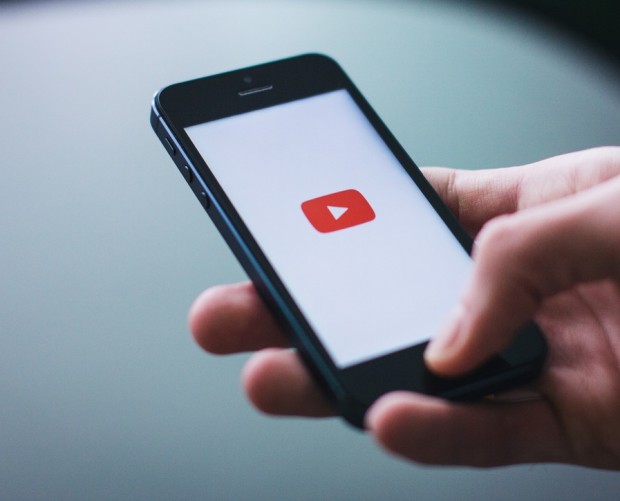 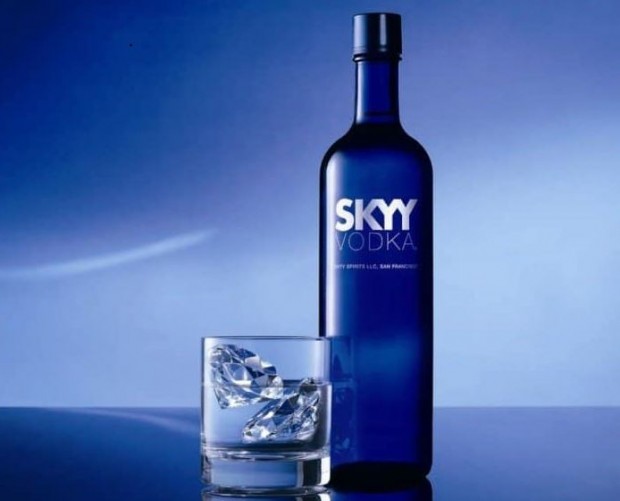