Ahead of our 2019 Effective Mobile Marketing Awards, staged in partnership with our headline partner Dynata, and our partners DAX and TabMo, we'll be previewing the nominees in each category,giving you a glimpse at the high quality of entries we've seen this year. In today’s preview, we take a look at the campaigns up for our Most Effective In-app Advertising Campaign Award. 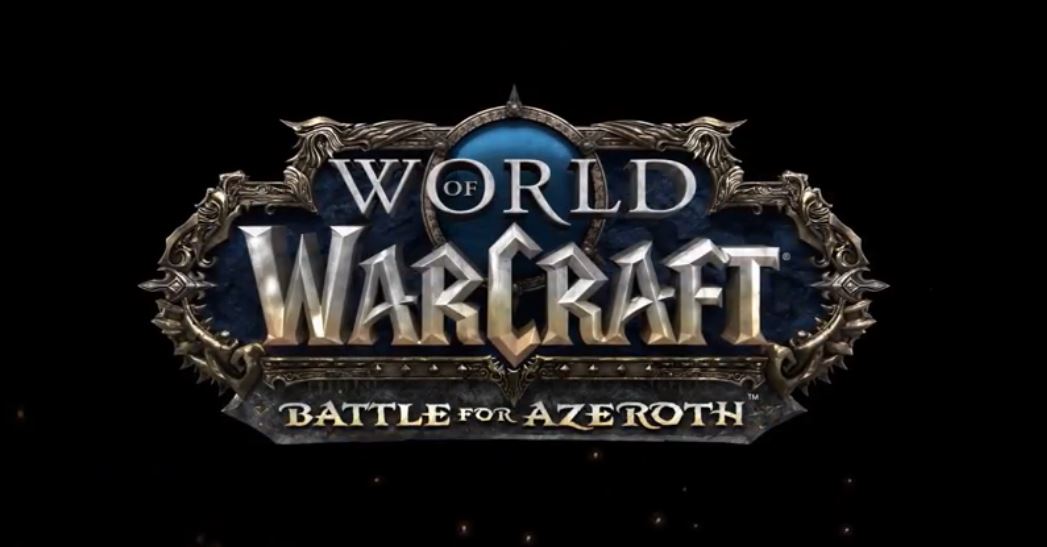 Blizzard also sought to improve its brand image by highlighting the new content, gameplay, changes to the universe, and massive story developments coming in Battle for Azeroth. By breaking users' usual routine and driving their envy of current players, the campaign aimed to deliver consistently across target geographic regions on the screen all users carry with them 24/7: mobile phones.

Blizzard partnered with AdColony for the campaign. Using AdColony's award-winning Aurora HD Interaction Video technology, users were given multiple engagement opportunities throughout a trailer showcasing the action from Battle for Azeroth's full trailer. Users were transported to the battle itself and asked to wipe away the dirt from a frantic clash of warriors, tap to deploy the fearsome Banshee, and then choose a side in the upcoming conflict, which then triggered additional video content.

After the interactive video completed, users were given a simple end card where they could pre-order World of Warcraft: Battle for Azeroth. After the expansion launched, this call-to-action became a "Buy Now" link.
The campaign achieved a 78 per cent engagement rate. 1.5m unique users engaged with the ad overall. Beyond the strong engagement metrics, the campaign also drove healthy increases across key brand metrics. A brand study certified by Nielsen showed an increase in purchase intent of the campaign recipients of 8.6 per cent over an unexposed control segment. Brand recall vs similar competitive ads saw a 4 per cent uplift.

CBBC launched the CBBC Buzz app last year to reinvent children’s content for a new generation. The aim was to create a safe and trusted space for children to swipe through a feed of short-form video, GIFs, quizzes, and memes based on their favourite shows.

Playtika and Aarki – World Series of Poker User Onboarding Campaign
In July 2018, Playtika partnered with Aarki for a user acquisition campaign to broaden the audience reach of its legacy title, World Series of Poker (WSOP). The campaign goal was to get an increased user base with high engagement and lifetime value, generated at a low cost per install (CPI).

The campaign ran programmatically, delivering access to high-quality media inventory from the major ad exchanges across the US through real-time bidding. A combination of custom bidding models and dynamic creative optimization was key to the success of the campaign.

Aarki used Platika’s first-party data to train models to predict user quality and lifetime value. The use of both (CPI) and cost per engagement (CPE) optimization enabled Aarki to keep the CPI low while maximizing install and engagement rate.

To get the most relevant ad creatives for the WSOP app, Aarki ran A/B tests using its multivariate technology, which allowed it to create different versions of each ad. The multivariate testing helped determine which variant worked best. Aarki looked into metrics including install rate and click-through rate to determine the best performing creative.

As the testing continued, the campaign was optimized towards the best performing ad creative, and scaled. Once the top performing “champion” creative had been identified, a “challenger” creative ad in the same display/video ad format was added, but with a slight difference in the ad elements. After testing and comparing the performance of these two creatives, Aarki identified the champion and increased its media and budget allocation to reach the audience with the highest engagement.

The campaign KPIs surpassed expectations. The CPI dropped dramatically, while return on investment was 22 per cent over target. Clickthrough rate increased by 60 per cent over the course of the campaign, while the install rate saw an increase of 45 per cent. 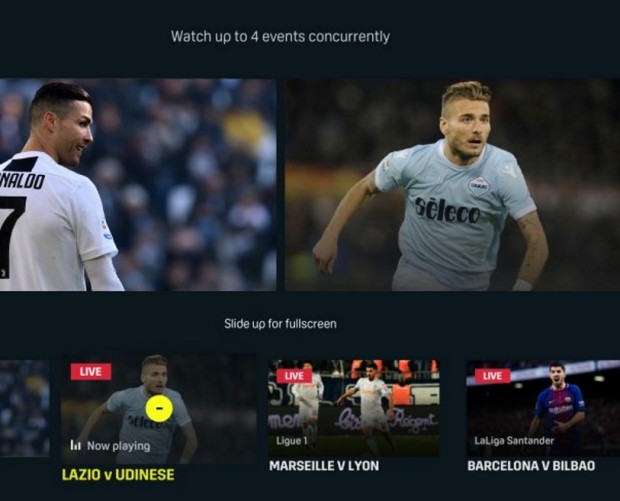 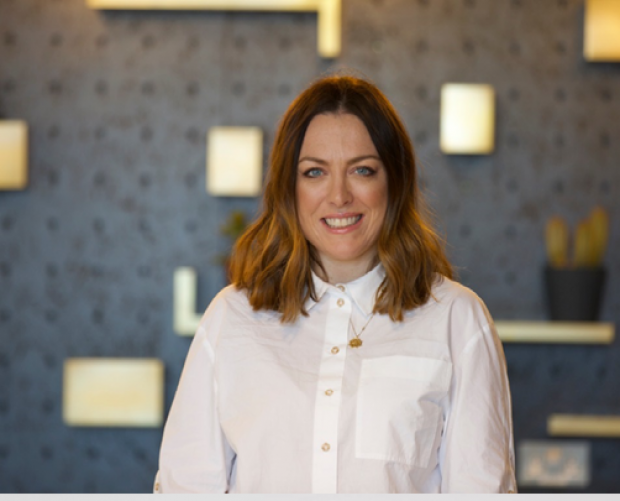