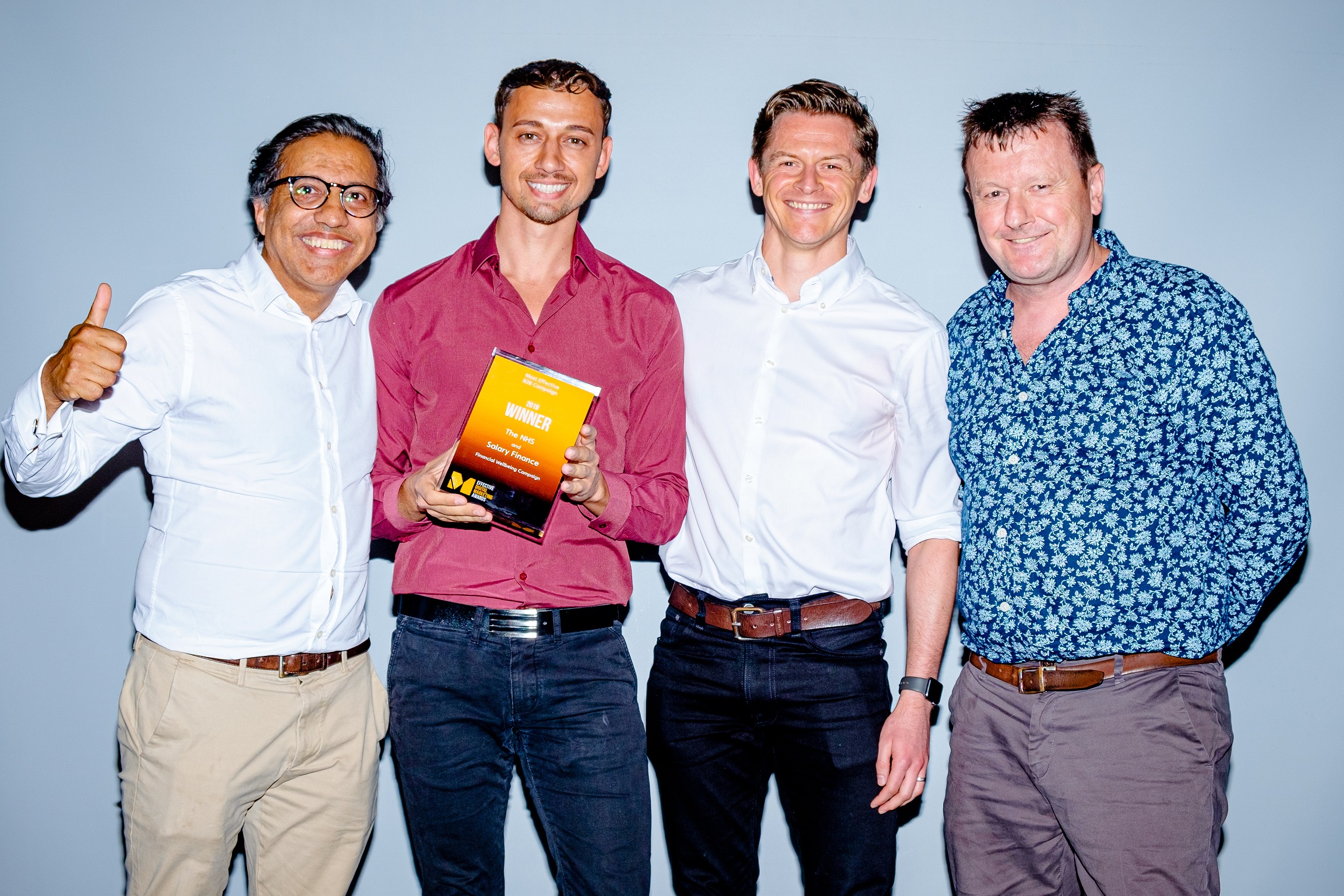 Most Effective Tech Platform
Contentstack – Miami HEAT Partnership
Miami HEAT, a National Basketball Association (NBA) team, was looking to boost fan engagement via integrated physical and digital touch points. To do so vision they planned to launch an app that would provide a personalized user experience for fans at the stadium, watching from home or checking in on a mobile device. The app also needed to support new fan loyalty programs and in-arena content.

The club worked with Contentstack, whose headless CMS supported its vision of a personalized fan experience. The Contenstack platform allows users to easily point content to any device via its API-first approach. Using Contentstack to feed content to the app has created a 24/7 engagement tool with advanced personalization capabilities. The new solution provides the club with unique visibility into individual fans’ preferences and the means to delight them beyond expectations, by treating each individual like a VIP.

Since the app was developed, the Miami HEAT team has launched a number of targeted campaigns for fans, including exclusive retail offers for season ticket holders when they check in to the arena. The ability to customize messages to a specific segment of the HEAT fan base has resulted in significant revenue growth as well as increased fan loyalty and engagement, and while the specific results of each campaign are confidential, they were shared with the judges, who deemed this entry a worthy winner.

Most Effective Mobile Campaign
mytaxi and Yodel Mobile – Mobile Retention Campaign
mytaxi’s objectives for this campaign were to acquire high intent users of its app, then encourage first-time user booking and increase retention and average re-booking per user.

Yodel began by creating a high-ranking and compelling app store listing page to drive organic, high-intent users to the app, using keyword and description optimisation to increase visibility in the app stores, and also using Search Ads to drive installs. Location targeting was used to target users likely to take taxi journeys to and from airports with 50 per cent off campaigns in new city launches to drive first-time users. The campaign also employed creative variants that were reactive to weather changes, especially during heavy rainfall and snow. Activity was ramped up during undergound strikes in London, promoting mytaxi as the clear alternative.

Post-install, Yodel used retargeting to increase install to first-time user conversions. Touch points were tracked to determine drop off points and define where high-intent users were in the user journey. Yodel then chose where in the funnel to retarget users based on post-install events, regarding actions such as registration, incomplete booking and payment registration. Users were also retargeted via social channels to activate them.

After a user had made their first booking, they were encouraged to make another via push notifications and in-app messages. Users were then segmented for future campaigns, based on the number of rides taken and intent shown.
The results were shared with the judges in confidence and were good enough for mytaxi and Yodel to take the Award.

Most Effective B2B Campaign
The NHS and Salary Finance – Financial Wellbeing Campaign
Salary Finance exists to help people in financial difficulty to get out of it. It offers loans at lower rates of interest than they would normally be able to access, and also encourages them to get to a position where they can save money. It also tries to educate people about finance, so that they can manage their financial futures with confidence.

This campaign targeted people working for the NHS which, with around 1.3m employees in the UK, is the country’s largest employer. NHS salaries are notoriously low and in 2018 their employees topped the list of UK workers applying for payday loans. The reason this is a B2B campaign is because Salary Finance did not target NHS employees directly. Instead, it reached out to the people running the UK’s 237 NHS Trusts to raise awareness of the financial wellbeing issues facing their staff; educate them about Salary Finance’s financial wellbeing solutions, which come at no cost or liability to the NHS Trusts we partner with, making it a genuine win-win; and increase client numbers within the sector.

The company knew it needed to create compelling content. It began with the largest and most comprehensive survey ever conducted in the UK on this topic - engaging over 10,000 people and delivering statistically significant insights across 25 different sectors. The insight gathered from the survey then helped the company to produce a pioneering piece of thought leadership content for its target audience - ‘The Employer's Guide to Financial Wellbeing’.

From this, it developed the Financial Fitness Score – an objective measure (1 to 5) of financial wellbeing based on a set behavioural questions concerning spend, save and borrow habits. This applied to both employees and, based on their scores, employers.

The tool, and the issues around it, were then promoted via events, webinars, advertorials and LinkedIn campaigns. Online assets included video testimonials, an eFlyer and a case study booklet. The company produced a huge volume of material to get its message across.

Within five months of the seven-month Phase 1 rollout, the NHS campaign delivered over 200 per cent of its marketing KPI, using less than half of the projected budget. By the end of Phase 1 (December 2018), the campaign had overdelivered on all its targets while staying 30 per cent ahead of budget; delivered an ROI of over 700% (7x) on marketing spend; and reached 100 per cent of target accounts and successfully engaged over 48 per centof them. A tremendous campaign and a worthy winner.