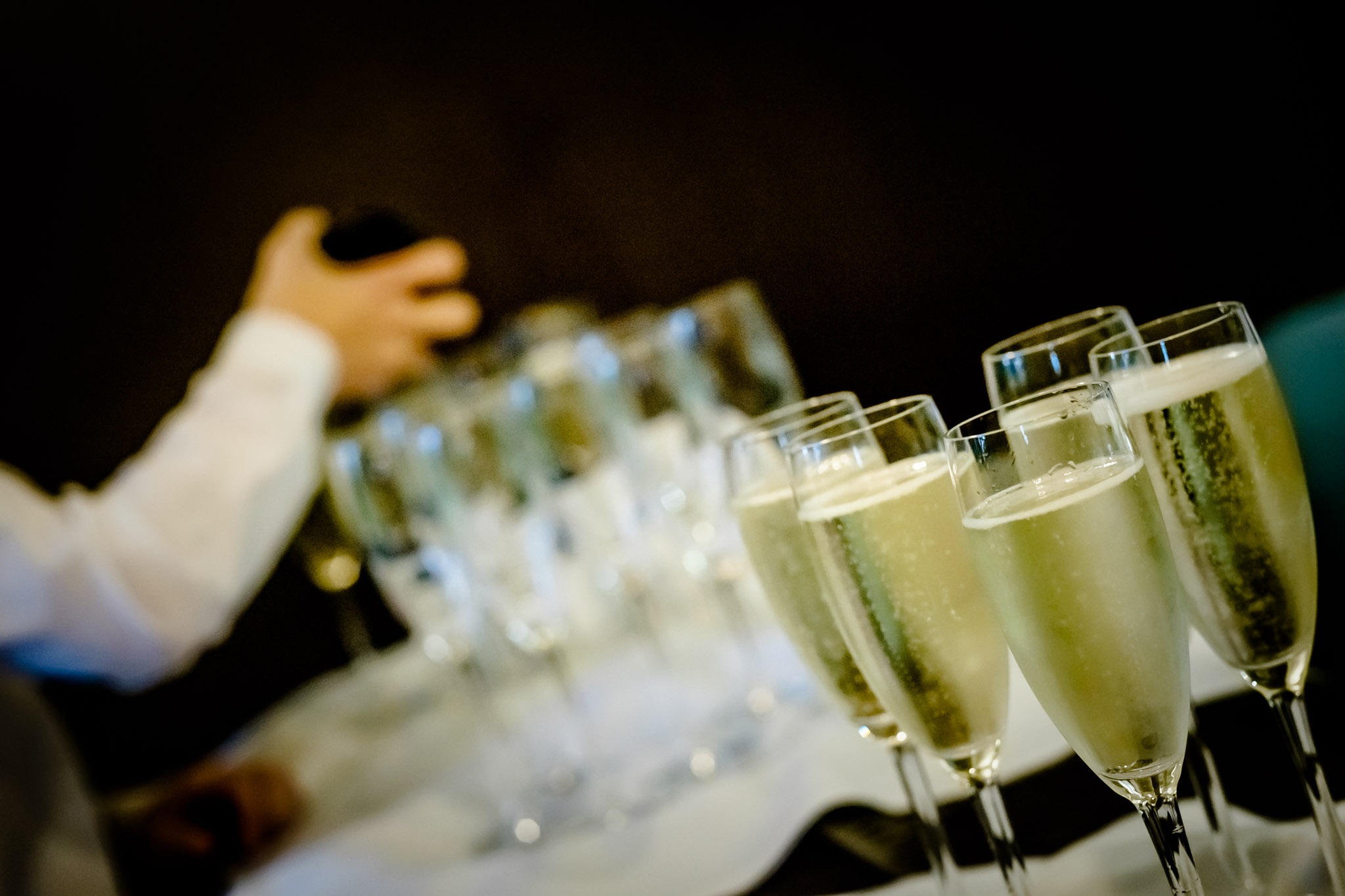 The shortlist for Masterclassing’s 2019 Effective Digital Marketing Awards has been revealed. It features dozens of global brands and agencies, recognized for their digital marketing campaigns and platforms. The finalists include  Coca-Cola, Direct Line, Sky, Suzuki, Samsung, BT, Superdrug and Liverpool FC, and their partner agencies.

The winners will be announced at an Awards Ceremony in London on 9July. You can buy tickets to the Awards Ceremony, priced at £95 plus VAT, here. In addition to the regular awards, there are three special awards: The Grand Prix Award goes to the campaign or solution judged best overall across all categories. The Chhairman's Award is awarded by Chair of the Judging Panel David Murphy to his favourite entry. And there are two Digital Expert of the Year Awards,  given to the companies who consitently receive the best feedback when they speak at Masterclassing events around the world. One award is for the US, the second for the rest of the world.

If you didn’t have time to enter these awards, Mobile Marketing’s Effective Mobile Marketing Awards are still open for entries, with an Early Bird deadline of 12 July, just less then eight weeks away. More information on those Awards here.

Congratulations to all our finalists.