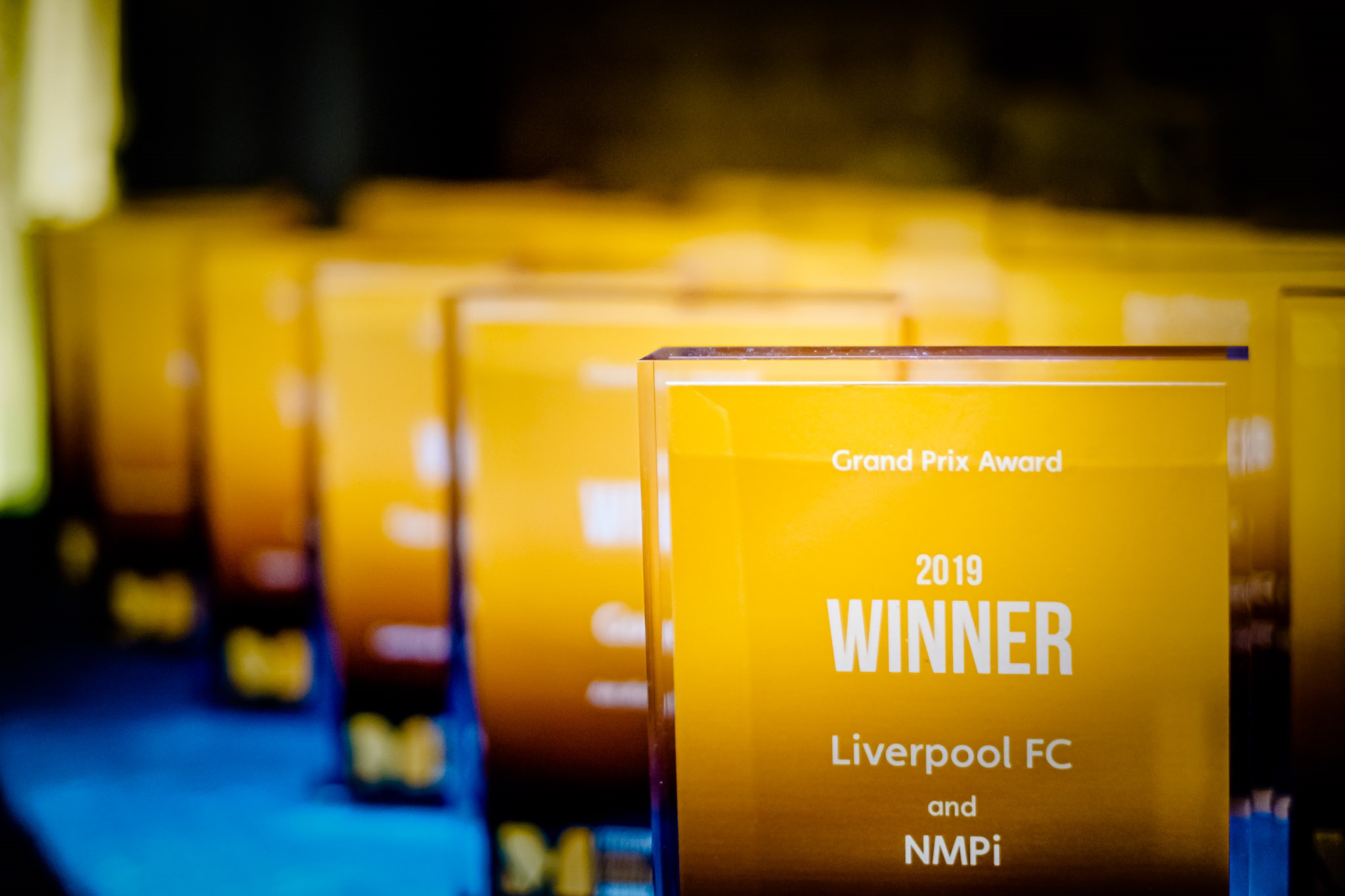 Coca-Cola, Virgin Holidays, Liverpool FC, Superdrug and were among the winners in this year’s Effective Digital Marketing Awards. The winners were revealed at an Awards Ceremony in London this afternoon. NMPi, Rakuten Viber, Yodel Mobile, Journey Futher, Macvrck, Ketchum and GumGum were among the agencies picking up awards.

The Grand Prix Award went to Liverpool Football Club and NMPi for their ‘There’s no Substitute for Good Display' campaign to promote sales of the club’s new kit. The campaign also picked up individual category awards for Most Effective Programmatic Campaign and Most effective Retail & FMCG Campaign.

Computer Vision firm GumGum also picked up three awards, winning the Most Effective AI Solution and Most Effective Content Marketing Campaign categories. In addition, the Art.Ificial Campaign which took the Content Marketing award was also chosen by Chair of Judges David Murphy as his favourite campaign, winning the Chairman’s Award in the process.

The Digital Expert of the Year Awards went to Mavrck in North America, and to Journey Further in EMEA and APAC. Over the course of the year, Masterclassing runs around 150 half-day events around the world at which brands hear from digital experts about the cutting-edge technologies and platforms that can help them take their digital marketing to the next level.

At the end of each event, the delegates are asked to give their feedback on each of the digital experts, based on what they heard from them in their presentation and round table sessions. The Digital Partner awards are designed to recognise the companies which consistently received the best feedback in each region.

Congratulations to all our winners. Read on for the full list of winners in each category.

Digital Partner of the Year – EMEA and APAC
Journey Further