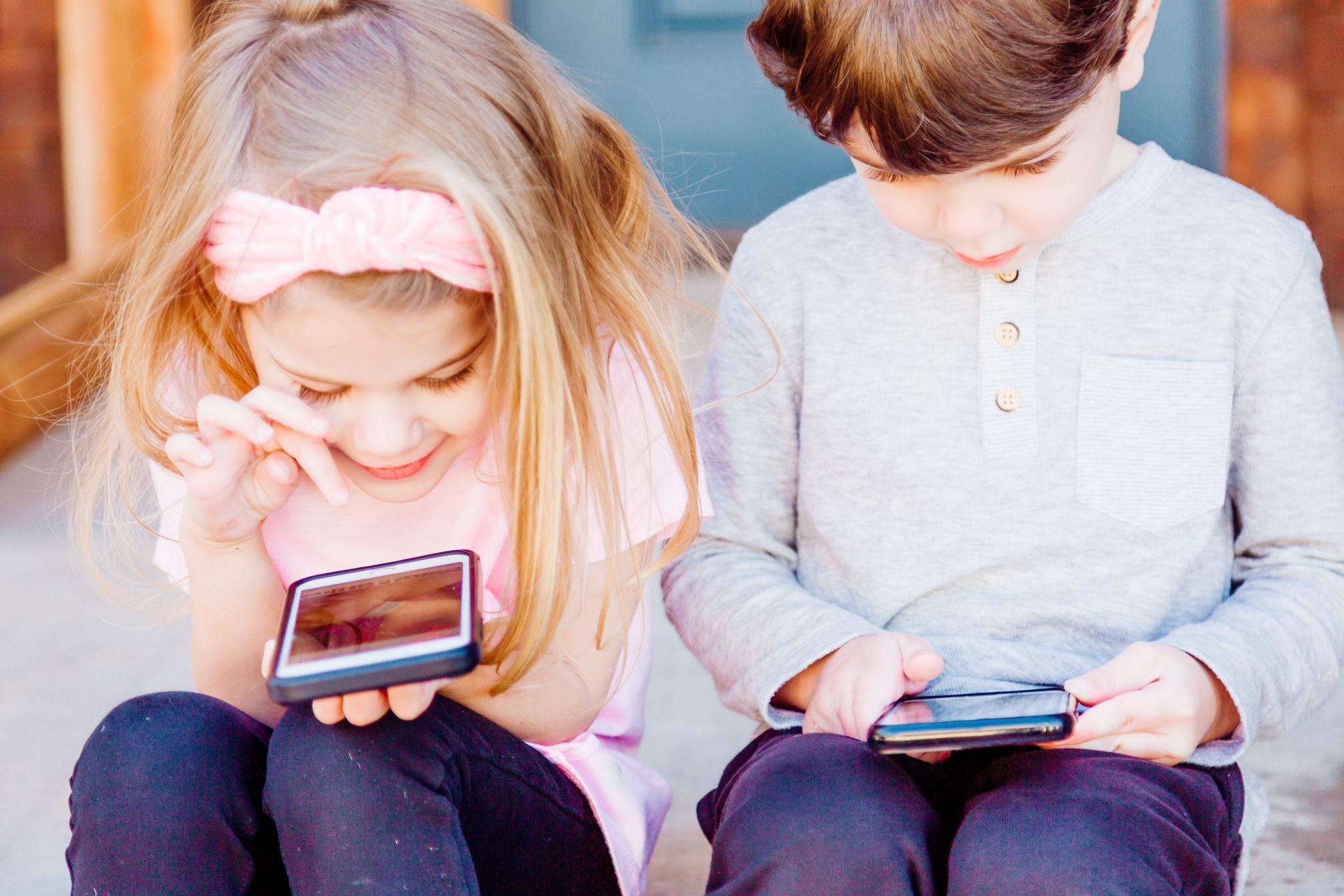 A study by researchers at King’s College London has estimated that one in four children and young people use their smartphones in a way that is consistent with a behavioural addiction. The research was published today in BMC Psychiatry.

By analysing literature that has been published since 2011 when smartphones first became widespread, the range of studies showed that 10-30 per cent of children and young people used their smartphones in a dysfunctional way, which means an average of 23 per cent were showing problematic smartphone usage (PSU).

PSU was defined as any behaviour linked to smartphones that has the features of an addiction, such as feeling panicky or upset when the phone is unavailable, finding it difficult to control the amount of time spent on the phone and using the phone to the detriment of other enjoyable activities.

The study is the first to investigate the prevalence of PSU in children and young people at this scale, summarising findings from 41 studies that have researched a total of 41,871 teenagers and young people. The 41 studies included 30 from Asia, nine from Europe and two America. 55 per cent of the participants were female, and young women in the 17 to 19-year-old age group were most likely to have PSU.

The researchers also investigated the links of this type of smartphone usage and mental health and found a consistent association between PSU and poor measures of mental health in terms of depressed mood, anxiety, stress, poor sleep quality and educational attainment.

The researchers noted that behavioural addictions can have serious consequences on mental health and day-to-day functioning, and said there is a need for further investigation into problematic smartphone usage in the UK. In order to determine whether PSU should be classified as a behavioural addiction, longitudinal data looking at PSU in relation to more objective health outcomes is needed, as well as evidence that people with PSU struggle to moderate their use.

There is currently a lot of public discourse around the possible negative effects of smartphone use, and previous research has tended to only examine the quantity and frequency of time spent on any technology or screen. The Kings College review assesses the effects not just of heavy use, but of dysfunctional smartphone use, and by looking at an 'addicted' pattern of behaviour towards smartphones, it has established correlations between this type of dysfunctional behaviour and poorer mental health outcomes.

The researchers conceded that they don't know whether it is the smartphone itself that can be addictive or the apps that people use. Nevertheless, they said, there is a need for public awareness around smartphone use in children and young people, and parents should be aware of how much time their children spend on their phones.