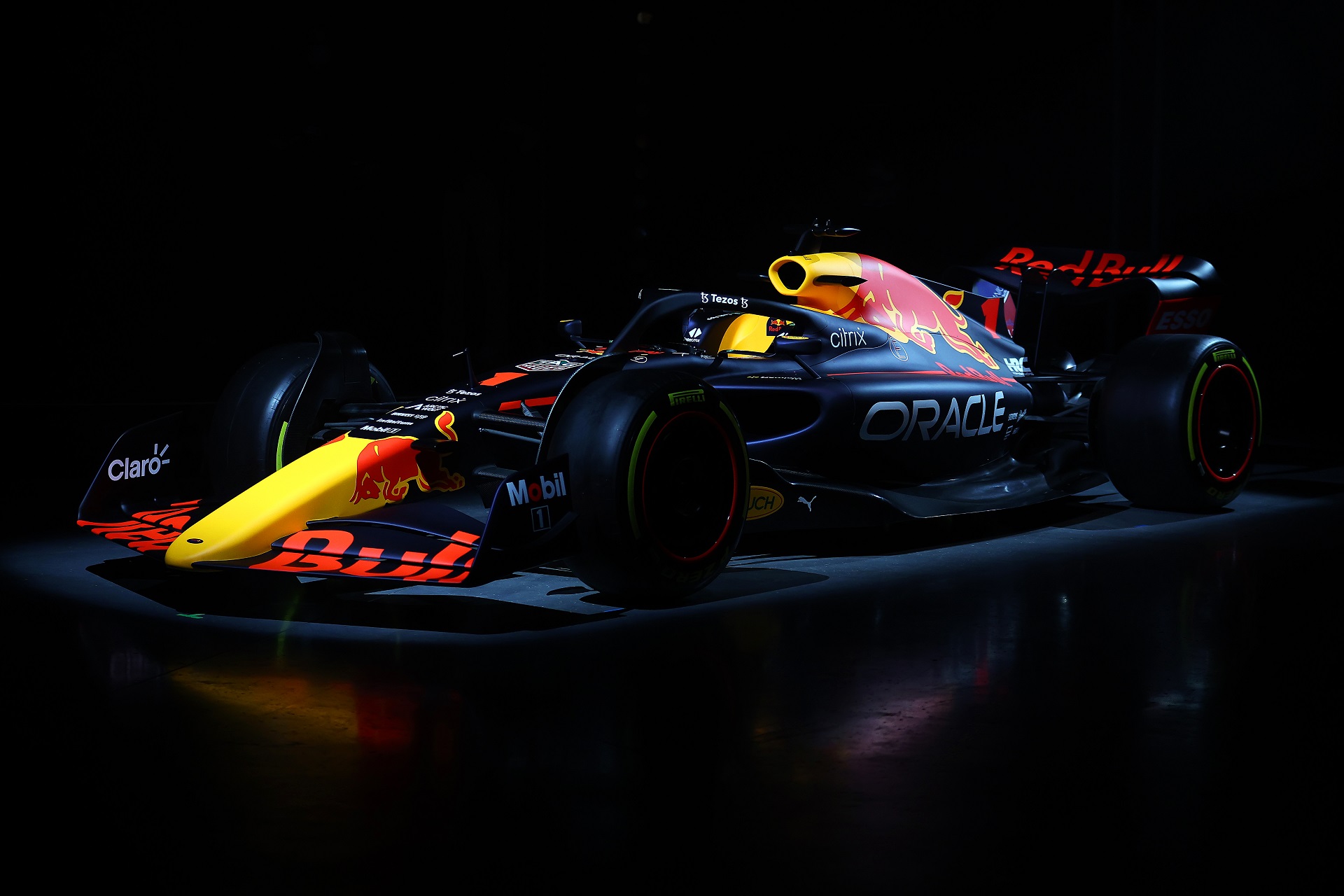 More than 5.7m fans across the world tuned in live to watch F1 team Oracle Red Bull Racing’s season launch, after a pioneering live stream put fans at the heart of the broadcast, setting a landmark for live stream events with more than 6,400 social media channels simultaneously broadcasting the event.

Oracle Red Bull Racing’s reveal wasn’t just about celebrating the arrival of the RB18; it continued the Team’s mission to put fans at the heart of its racing by putting them in the driving seat. The launch saw over 6,400 superfans, selected from over 34,000 applicants, broadcast the car unveiling live to their followers, friends, and family.

The show was broadcast in four languages, and fans and commercial partners were able to choose from more than 65 pre-set customisations to hone the live stream for their specific channel audience. Within the first seven days, the show had clocked up over 9.2m views, with 331m impressions across all platforms. The sheer size of the fan engagement, resulted in Oracle Red Bull Racing’s loyalty programme, The Paddock, more than doubling in size during the show.

The show was broadcast in 156 countries, with a third of all live streams being hosted in Mexico, team driver Checo’s home country. The Netherlands, UK and US markets also played host to multiple live streams due to a growing number of supporters in the regions. Crucially, across the world there was significant engagement from new audiences, with 75 per cent of views coming via fan, friend and family channels, rather than Oracle Red Bull Racing’s owned channels.

“Oracle Red Bull Racing have always been at the cutting edge of technological innovation on track,” said Red Bull Racing Chief Marketing Officer, Oliver Hughes. “This year’s launch is a demonstration of how we apply this innovation to our marketing. Fan engagement is a core part of what we do and there’s no truer expression of that than letting our fans present and curate the launch of the RB18. This year we didn’t want to present a new car to fans, we wanted to reveal it to the world with our fans, as direct co-hosts of the live show. We worked with the innovative team at Push Live to help us and it’s their unique platform that has enabled us to hand the controls of the RB18 launch to our supporters around the world.” 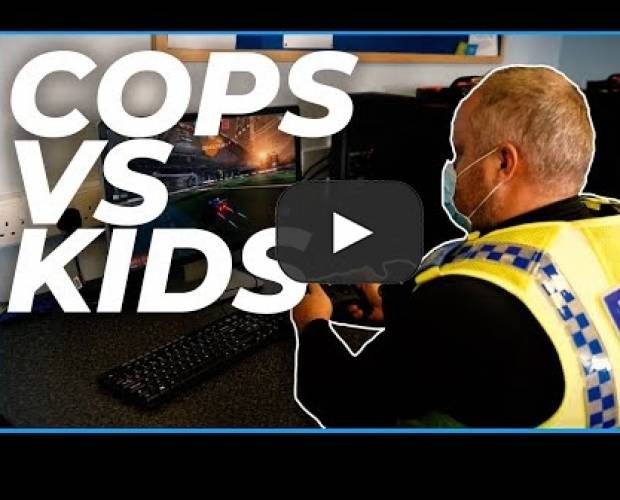 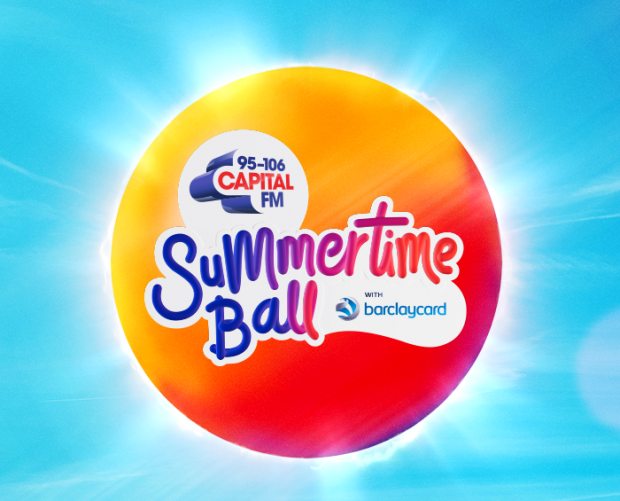