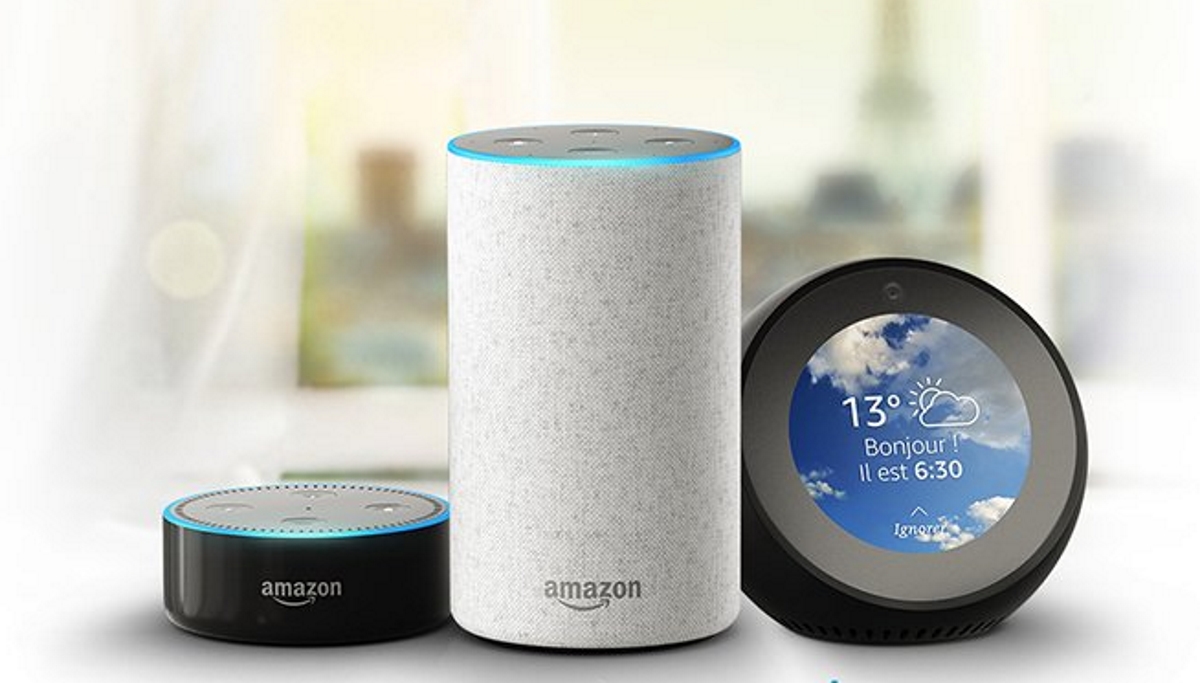 The majority of smart speaker users (7 in 10) say their devices cause privacy concerns, according to The Case for Voice Control, a new report released by Hub Entertainment Research. The Hub also revealed that two-thirds (66 per cent) of consumers who are yet to buy a smart speaker admit that privacy is a main reason why they haven’t purchased one.

Still, more than 4 in 10 consumers own a smart speaker, and three-fourths use their smart speaker to interact with media content, including music, TV programs, movies, podcast, or audiobooks. Additionally, two-thirds of smart speaker owners use their devices to control media playback, leading with the Apple HomePod (72 per cent), Amazon Echo (64 per cent), and the Google Home (63 per cent).

Aside from media or entertainment categories, two-thirds of consumers say they are interacting with their smart speakers to ask general questions, ask for directions, and inquire about the weather or news. A much lower number of smart speaker owners said they use their devices for communication, smart home, and retail needs.

“This new report shows just how pervasive voice control is, and how quickly consumers have embraced it, even if they have major privacy concerns,” says David Tice, senior consultant to Hub and co-author of the study. “These privacy issues may be a key reason why ‘retail’ uses (e.g., shopping, financial) lag well behind other activities like entertainment on smart speakers.”