Vulnerabilities of 5G and IoT are a worry to businesses - report 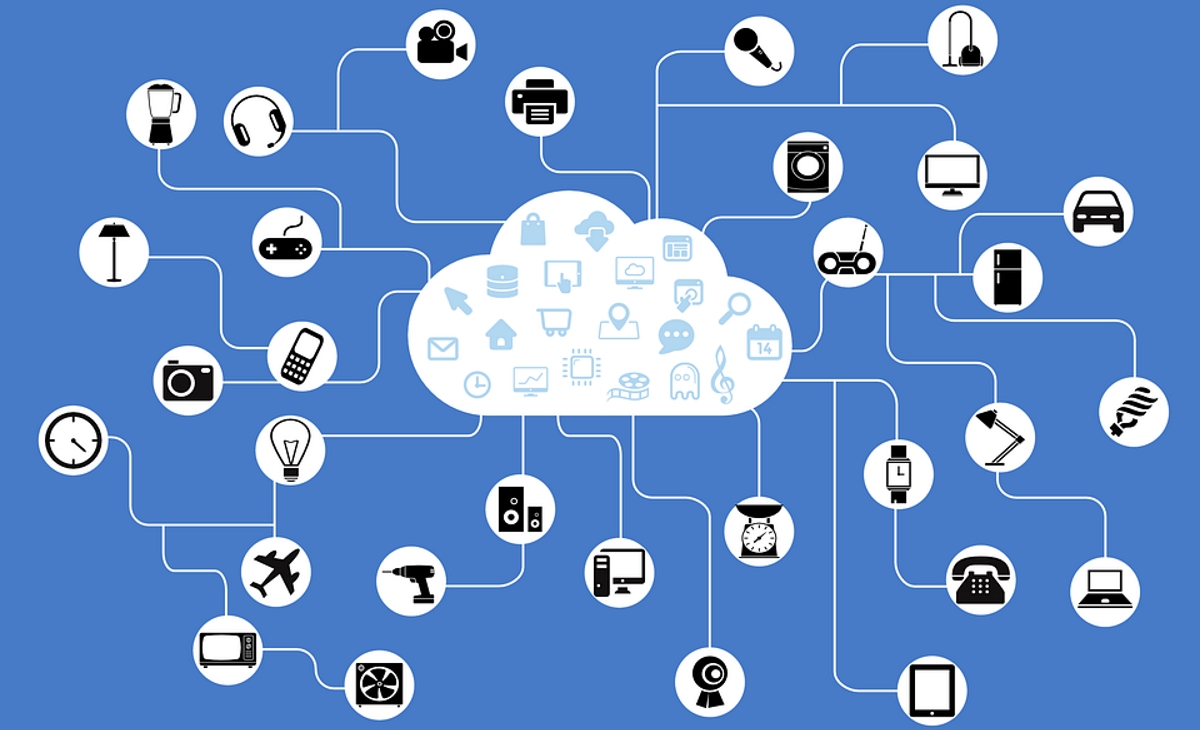 The biggest concern for UK businesses around the introduction of 5G is how susceptible it may be to cyberattacks, while being almost equally worried about the security of Internet of Things (IoT) connectivity.

According to an EY survey of 200 UK businesses, 40 per cent are concerned about 5G and its openness to cyberattacks with 37 per cent cautious over the security of IoT connectivity. Meanwhile, businesses are fearful that, despite 5G investment set to catch-up with IoT spend over the next two years, 5G isn’t quite yet ready. A little of 33 per cent of respondents said that 5G is too immature, while 32 per cent believes it lacks relevance to overall technology and business strategy.

“It’s not surprising that businesses are most concerned with the threat of cyberattacks. The introduction of 5G will help organisations unlock new growth opportunities, but this transition comes at a time when fears regarding data breaches and network security are especially pronounced,” said Adrian Baschnonga, global lead telecommunications analyst at EY.

“Our survey also shows that 5G has an image problem. The challenge for technology and service providers is to position 5G as much more than just a faster mobile connection, but instead a driver of strategic change and a critical enabler for a variety of new services.”

The general feeling is that suppliers need to do more to maximise the potential of 5G and IoT – 67 per cent saying that suppliers need to articulate a more coherent vision for both technologies. Furthermore, 31 per cent view best-in-class industry expertise as a factor informing their supplier strategy over the next two years, while 70 per cent of enterprises state they will prioritise companies that can deliver business outcomes as partners ahead of pure cost or technology benefits. 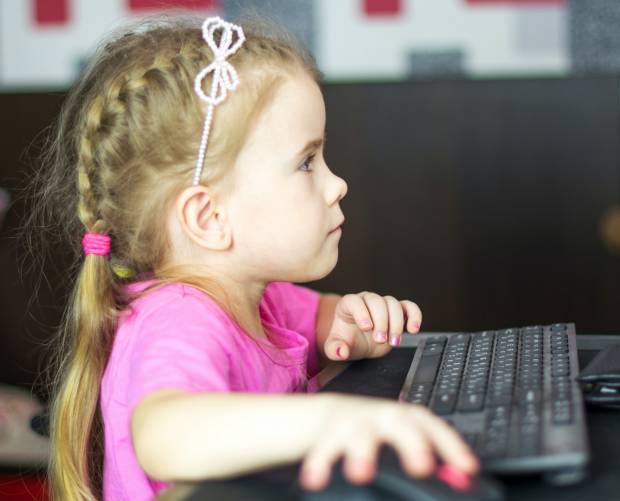