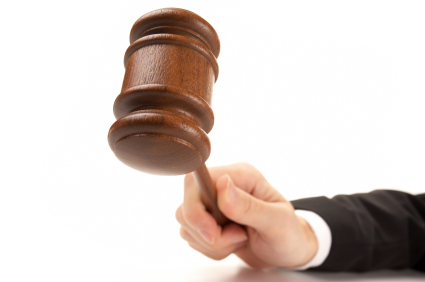 Last year, figures from The SMS Works revealed that just 32 per cent of the monetary values of fines issued by the Information Commissioner’s Office (ICO) had been paid.

The company has just released corresponding data for the period from January 2020 to September 2021, and things have actually got worse. During the period, the ICO handed out 47 fines to companies that have broken the rules on spam or data protection. Out of these, only 19 have been paid, totalling £1.81m collected out of a total fine value of £7 million fined.

These figures exclude the two huge GDPR-related fines handed out to British Airways (£20m) and Marriott Hotels (£18.4m) These companies have agreed to pay their fines in annual instalments.

Fines for SMS spam are the most likely to remain unpaid, with 82.4 per cent of penalties yet to be collected. The home improvements sector has received £1.6m in fines since Jan 20, all of them for making irritating nuisance calls to home owners. Of that, only £280,000 has been collected. By contrast charities have paid 100 per cent of the fines issued to them.

Despite new regulations that make company directors personally responsible for paying fines issued to their companies, many are still simply refusing to pay. A number of companies have appealed their fines but the appeals process is painfully slow and unwieldy. A total £1.1m of ICO fines is currently under appeal.

Many of the debt recovery cases are dragging on for years with no sign of a resolution any time soon. MyIML Ltd were fined £80,000 for making nuisance calls, trying to sell solar panels and other green energy equipment. The fine was handed out in January 2016 but recovery was still ongoing in September 2021, more than five years later.

The SMS Works’ investigations reveal that the larger the fine, the less likely it is to be paid. Once a fine exceeds £100,000 it’s far more likely to go to appeal or just remain unpaid, the company said.

The figures also reveal that the number of ICO fines is rising. In the whole of 2020, just 16 fines were handed out. In 2021, there were 31 fines up to the end of September.

Nuisance calls remain the most fined offence, with 72 fines in total since 2015.
They also attract the highest number of complaints by consumers. 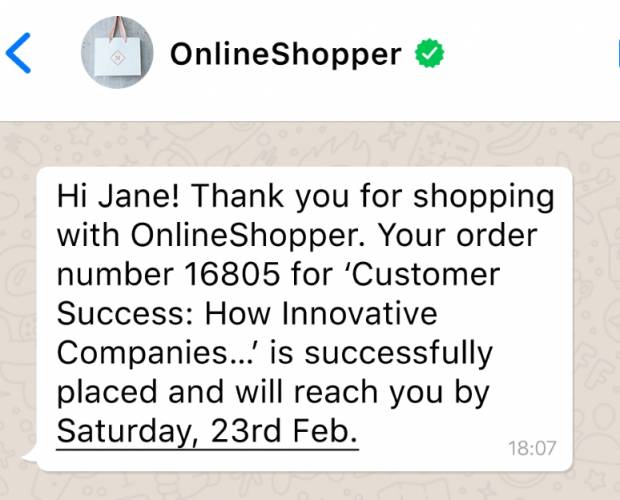 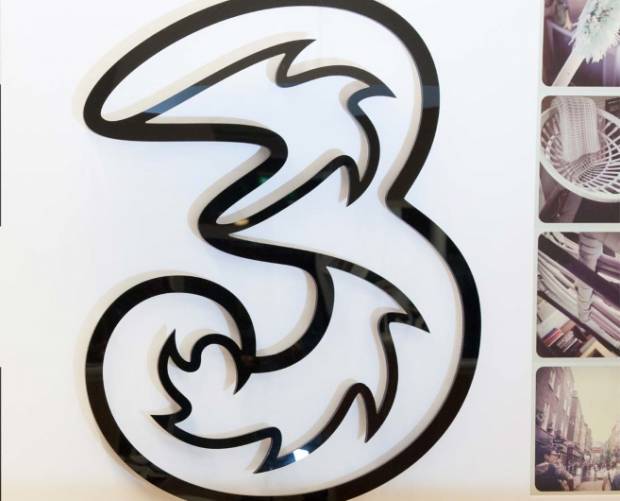 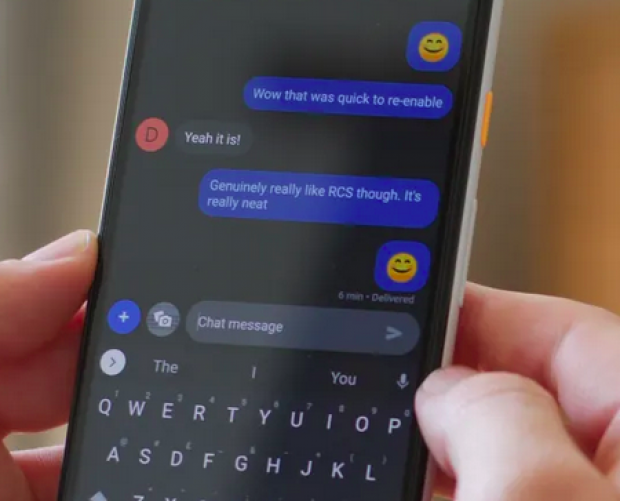