As much as 85 per cent of Facebook's video views are occurring in silence, as the social network's decision to make video content default to muted results in the vast majority of promoted and organically shared videos playing out with no audio.

According to Digiday, multiple publishers are seeing high figures for silent video consumption. LittleThings, a feel-good story site, and millenial-focused new service Mic, both of which average 150m monthly views on Facebook, both reported that around 85 per cent of views occur without users turning the sound on, while celebrity news site PopSugar said figures range between 50 and 80 per cent.

Marketers and publishers have already begun responding to this trend, and it's now not oncoming for most users to find their News Feed filled with videos utilising captions or text, making the lack of sound less of an issue. In fact, studies have shown that key metrics like brand lift and intent to purchase aren't greatly affected by whether or not a video is watched with sound.

However, this change has resulted in many videos looking similar, as advertising creatives are robbed of one of the tools they use to create distinctive content. Videos are increasingly forced to suit Facebook's various quirks, such as its decision to mark three seconds as the viewability threshold for ads, meaning that many videos start with a strong image intended to hook viewers for those crucial first seconds.

"From day one, there pretty much has been the psychology that you have to catch their attention immediately," said Gretchen Tibbits, chief operating officer for LittleThings. "While the first three seconds are critical, the video also has to be designed to capture attention without needing sound." 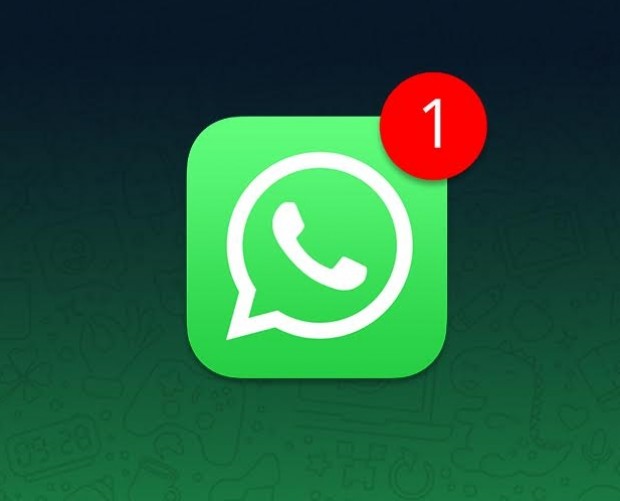 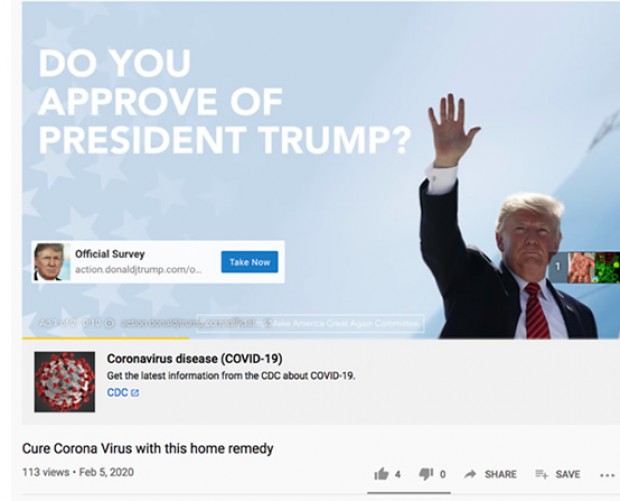 "Contact centers engage customers at every level and on every channel. @SAPInterconnect senior director of product m… https://t.co/bv0jSsdBpw"
17 hours ago
".@PlutoTV_LATAM, ViacomCBS' ad-funded streaming TV service launches in Latin America. https://t.co/YBBxvg2v1a"
18 hours ago
"Even during these challenging times, your hard work should be rewarded. So the deadline for @masterclassing's Effec… https://t.co/Ov16FYWJ1F"
20 hours ago