Out of Home Retail Pernod Ricard

Absolut Vodka has launched a campaign asking millennial travellers to be part of a ‘selfie mosaic’ to celebrate the launch of the Pernod Ricard-owned alcoholic beverage brand’s Absolut World limited edition bottle.

The ‘Global Selfie’ campaign, created by Agency TK, is aimed at bringing travellers across the world together through the power of selfies.

People travelling through airports are asked to take or upload a selfie to a Global Selfie web app, which is then reconstructed in mosaic-form featuring the faces of more than 6,000 others who have already used the app. These selfies can then be explored to see where other travellers are from and the local places they recommend around the world.

“Absolut World is a strong statement and expression of a world without borders, united in peace, love and friendship,” said Lisa McCann, brand director for Absolut at Pernod Ricard global travel retail. “We’re proud to be adding to the celebration of togetherness through technology and a digital campaign that connects people around the globe as well as enhancing the travel experience.”

The campaign has launched in airports across Europe, New Zealand, Australia, and Asia. The web app has also been integrated into digital-out-of-home screens in these airports, creating a real-time stream of selfies and data matching the flight departures from each airport that day. 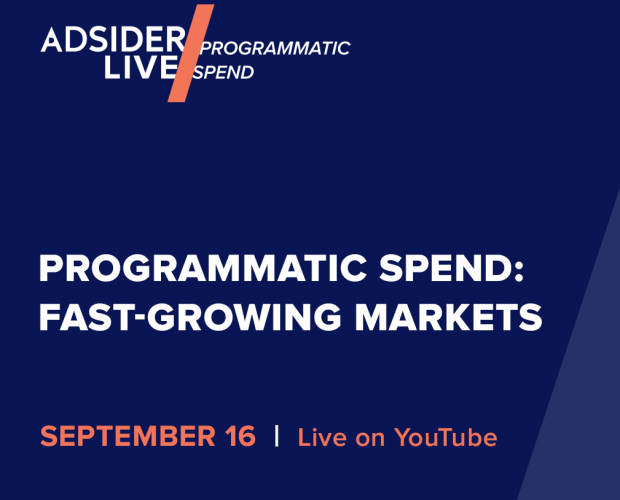 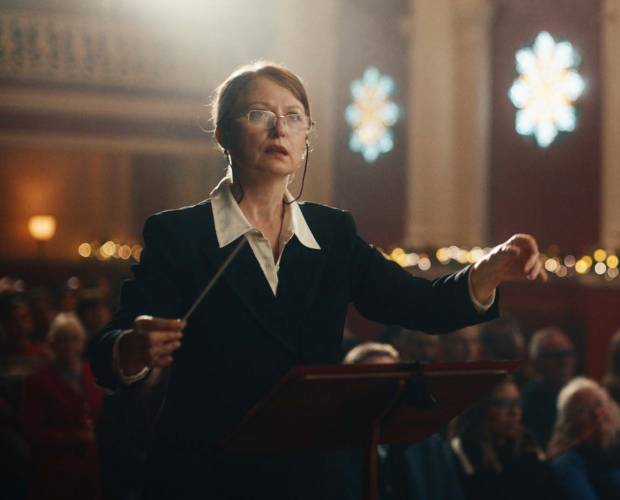