Activision has started promotion of the next game in the blockbuster Call of Duty franchise with a viral Snapchat campaign.

The game is still officially under wraps, but 2012 game Black Ops 2 has recently been updated to add Snapchat's QR code-style 'Snaptags' to some in-game posters, as spotted by YouTube streamer 'Drift0r'.

When scanned, these codes lead to the official 'Callofduty' Snapchat account, which has since started sending out mysterious video clips to its followers, which are spliced with war imagery familiar to CoD players.

The campaign has already generated a groundswell excitement among fans, with threads on sites such as Reddit dedicated to solving the mystery. 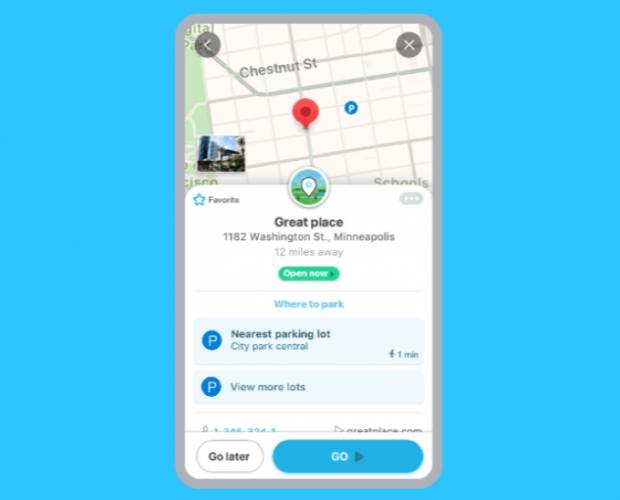 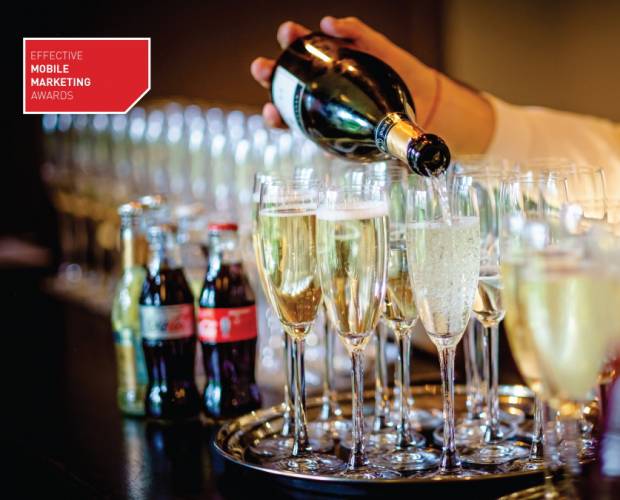