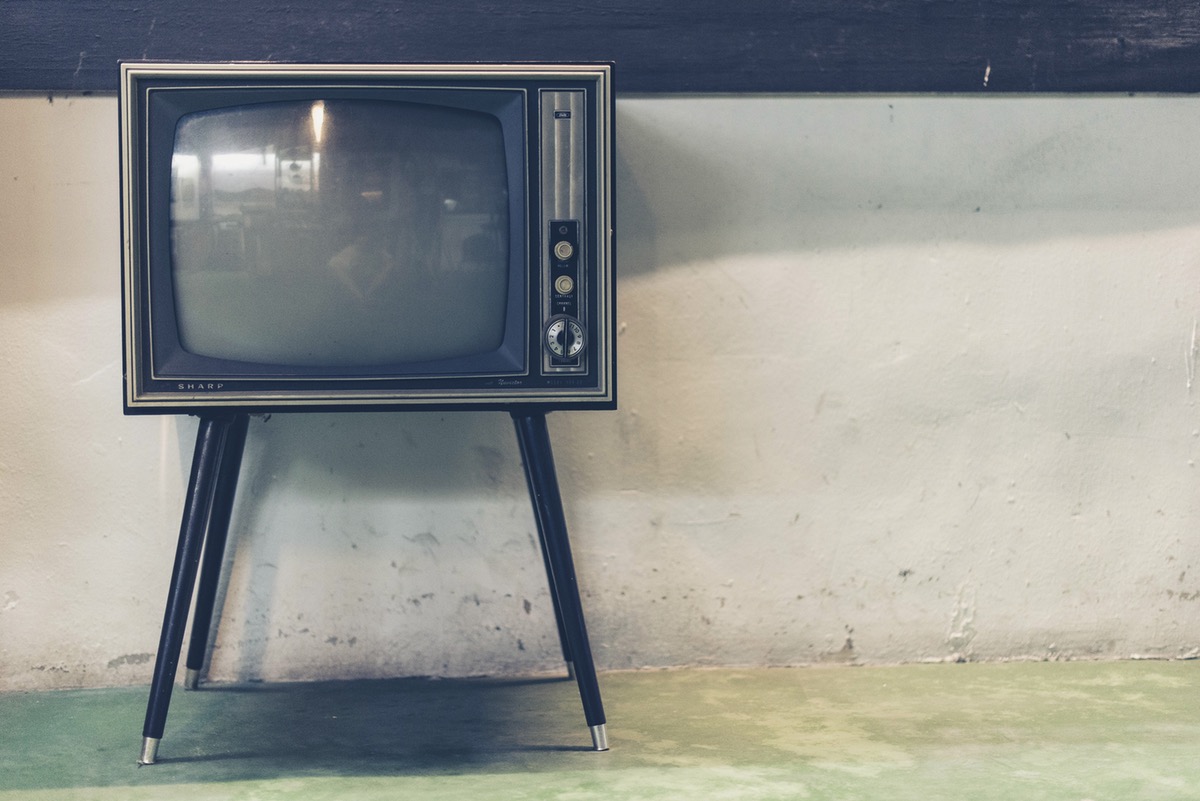 Edo, an ad analytics startup focused on measuring the effectiveness of TV and movie advertising by tracking web traffic, has raised $12m in Series A funding.

Edo was founded in 2015 by Daniel Nadler and actor Edward Norton, with Kevin Krim, former head of digital at CNBC, serving as CEO for the firm. The company's offering centres on the fact that, while linear TV still commands the majority of ad budgets, its effectiveness still tends to be measured using old-fashioned survey-based methodologies, especially when it comes to brand perception.

Edo pulls data from sources including search engines and sites where consumers research purchases, and uses data science the measure the change in consumer engagement, focusing on behaviours that are indicative of intent.

Since it began operations, Edo has built up a database of 47m ad airings, and enables brands to not only measure their own ad performance, but compare it to competitors. According to Krim, in the past, advertisers have received overnight data from the firm and adjusted their ad rotation for that very night.

Edo is already working with ESPN, Turner, NBCUniversal and Warner Bros, and is looking to expand to additional broadcasters. The funding round was led by Breyer Capital, with participation from WGI Group and Vista Equity co-founders Robert Smith and Brian Sheth.

"For more than a decade I've watched the data science talent arbitrage transform industries from finance to defence, from transportation to commerce," said Jim Breyer, founder and CEO of Breyer Capital. "We needed someone to bring these capabilities to bear on the systemic inefficiencies and methodological shortcomings of measurement and analytics in media and advertising."

"[email protected] campaign uses scented OOH, day part and weather triggers to drive bookings. https://t.co/rPI7rJnO0E"
15 hours ago
"We've gone global! Sign up today to attend 2020 Mobile Marketing Masterclasses or get in touch to become a partner… https://t.co/PnUYzvzSTT"
16 hours ago
""Customer obsession is not just a buzzword for us, we take it seriously!" says @rajrambhia Director, CS (IN). Watch… https://t.co/fPBOJXXXrh"
17 hours ago