Ad fraud: How to spot it, and its consequences

Ad fraud is a huge problem in digital marketing and there are lots of ways to deal with it. Here, the team at Nexd look at this issue. 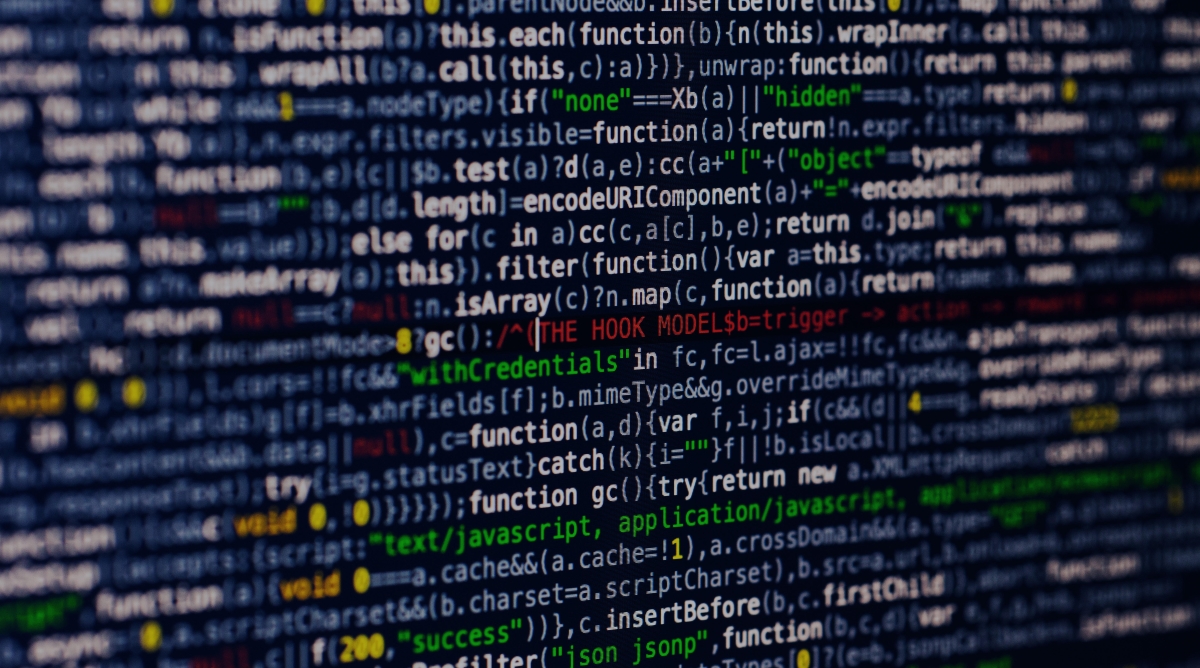 If you've paid good money to see your product advertised online, the last thing you want is to find that the people who you hoped would become your customers have actually gone to a completely different place, and you're getting far less benefit than you thought from your investment. The advertising industry analysts Forrester believe that $10.9bn will be lost from fraudulent advertising by 2021 unless something changes dramatically. This is not a problem the advertising industry, or brands, can afford to sit on.

Ad fraud is something that everyone involved in online publishing and advertising should be afraid of, because it not only compromises the bottom line, it also threatens livelihoods, not to mention the long-term wellbeing of those affected by it. We decided to take a look at where ad fraud comes from, what damage it can do, and how the online advertising industry is stepping up its game to ensure that it is harder and harder for people to profit from defrauding others.

Placement fraud
If you are sent to a website that may or may not look like the site you thought you would reach by clicking on an ad, but there are some key differences, then you may have been sent there by a fraudulent link. These sometimes appear as tiny ads placed over the top of a legitimate ad, diverting users, when they click, to an unexpected page.

Alternatively, your impression might be laundered - that is to say, when you click on an ad, you might be sent to the page you expected to see, through a series of other pages that appear and disappear quickly, meaning you still pass through the fraudulent pages, earning money for the fraudster, but you either don't notice this or only briefly notice it.

Malware and adware
Other ad fraud concerns malware or adware. The fraudster might entice a website's visitor to click on a fraudulent link, only to download something undesirable onto their device. Alternatively, the DNS resolver on the device reading the ad might be compromised by the malware, or the proxy server or router might be manipulated to show different content for that user.

An example of malware at work in this way comes when a fraudulent ad is clicked, leading to that user later opening up their Chrome browser to be shown a search engine that looks a lot like Google, but is actually a very different site, potentially sending search results to hackers. Similar techniques can be used to either hijack ads and create fraudulent traffic, or to hijack the user's clicks, sending them to a place that earns no money for the advertiser, but potentially causes the user a lot of subsequent problems.

Mobile ad fraud
Ad fraud is still rife on desktops, and always will be while users and brands do not protect themselves adequately, but it is also growing on the mobile space. This is a natural consequence of there now being more people worldwide who use the world wide web through mobile devices such as smartphones or tablets, but it is also because advertisers in the mobile space have not yet, en masse, taken the kinds of precautions we are now seeing from those organising desktop campaigns.

While iOS, due to Apple's policing of the operating system, and its very tight rules for approval of apps, is less vulnerable to ad fraud, Android is still seen as an attractive platform for fraudsters thanks to its more open operating system, the possibility to run apps unsupported by the Play Store, and the fact that it is far more customisable.

Click bots, which perform human-like actions to trick advertisers into thinking that their ads are being accessed by many more people than is accurate, are rife on Android mobiles, as are click farms, which pay people to manually click on ads, badly skewing the statistics for brands.

Bots can also affect ad performance in other ways. If a user downloads an app that is fraudulent, that app may register fake clicks for an ad - this is called click injection. Alternatively, an app may send through fake clicks, diverting the profit, when a user installs an app that is supposed to make money for an advertiser, in a sequence of events called click spamming.

The consequences of ad fraud

Ad fraud is losing money for legitimate advertisers at a dramatic rate, and this is for several reasons. One of these is that the advertiser might see that there have been a lot of clicks on their ad, but no conversions. Perhaps this is due to fraudulent redirects, impression laundering, click spamming, or any of the reasons mentioned previously, However, the advertiser might be led to believe that their ad is ineffective, and so might stop advertising on the site.

The skewing of statistics related to conversions, and the impression that ads affected by fraud are ineffective, is not the only problem. In parallel, the cost of conversion soars as a result of fraudulent ads, meaning that placement of ads that would usually create a major impact for a relatively limited spend may suddenly cost a far higher amount than expected per user who is encouraged to visit the advertiser's site.

This may not be because the ad is not attracting the right kind of attention, or because it is not appealing to the host site's visitors - instead it may be because the clicks are not going to the desired location. From here, mistakes are made, and potentially advertisers stop using certain ad platforms, viewing the cost of conversion as being prohibitive.

What this means in the end is that, if ad fraud is not challenged, advertisers may end their relationship with publishers due to a poor financial return that was no fault of the ad. Whole businesses have, in the past, been forced to re-evaluate their advertising strategy and have concluded, wrongly, that online advertising does not pay, when a few changes could have made everything work far more smoothly.

The answer is to use dedicated tools to take on and defeat ad fraud. One thing that has helped to stamp out fraud has been accreditation from the Trustworthy Accountability Group (TAG), which is given to companies who adopt strict rules such as having a TAG compliance officer who performs regular monitoring, and completing a checklist in order to fraud-proof content. Where accredited, fraud rates were found to go down to 0.53 per cent from an industry average of 8.99 per cent - a staggering difference.

The long-term solution is to put protection in place, to ensure that ads serve the publisher, advertiser, and customer. When advertisers protect themselves against ad fraud, according to the Integral Ad Science Media Quality Report from 2018, only 0.7 per cent of advertising is subject to fraud. Given the dramatic drop-off in ad fraud for those brands who use some form of protection, it makes those who still do not look foolish, as it is their own investment they are wasting by losing dramatic numbers of conversions.

Using the latest ad technology, created by NEXD using WebGL, you can make sure your campaign gets through to the right people. Our simple, impactful, mobile-first templates protect advertisers from fraud, while also ensuring your presentation is better than ever, thanks to quick-loading, crisp, easy-on-the-eye WebGL. You can track your progress using our NEXD Campaign Manager self-service platform, meaning that every time there is a change in the ad's performance, you'll see it. Advertising is a fast-changing industry, and technology from NEXD will protect your revenue and keep your ad engagement high.