Adidas has launched an augmented reality (AR) footwear try-on feature in its iOS app that enables customers to virtually try on its most iconic models, including the recently-launched Alphaedge 4D running shoes. Adidas is using technology powered by Vyking, an AR try-on technology company specialising in AR solutions for eCommerce. To use the feature, open the adidas app and go to any of the Alphaedge product pages, point your smartphone towards your feet and you’ll see the virtual models appear.

“We are excited to launch AR try-on in the Adidas iOS app,” said Vyking CEO, Matthew Klimpke. “Partnering with adidas has allowed us to roll this feature out alongside the much-anticipated Adidas Alphaedge 4D release and a selection of the Originals range. Viewing products in 3D is already known to increase conversions, and we’re anticipating a big increase in conversions through our footwear try-on technology.”

According to Vyking, conversions increased threefold for L’Oréal when it made AR try-on available for certain products, prompting its acquisition of computer vision start-up Modiface in 2018.

“If you like the look of a pair of shoes, your next question will be ‘where’s the try-on button?” said Klimpke. “Now the feature has been released, it’s going to become a key of the mobile shopping experience. It’s exciting to see the immediate application of our AR try-on technology in eCommerce – we’re also waiting on the data to prove that this technology is not just for Gen Z; it’s really useful for anyone of any age who buys shoes online.” 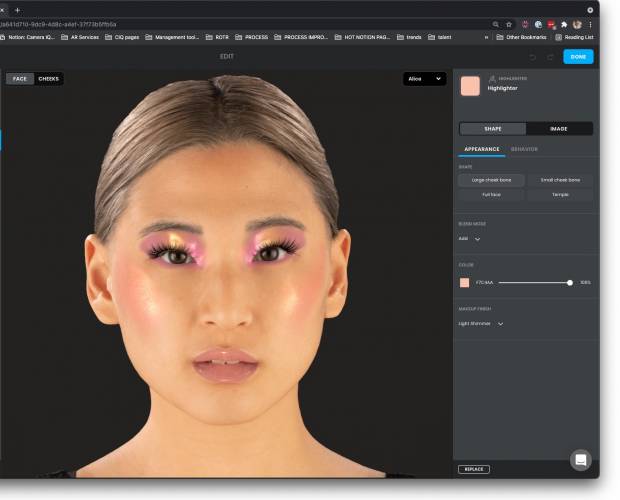