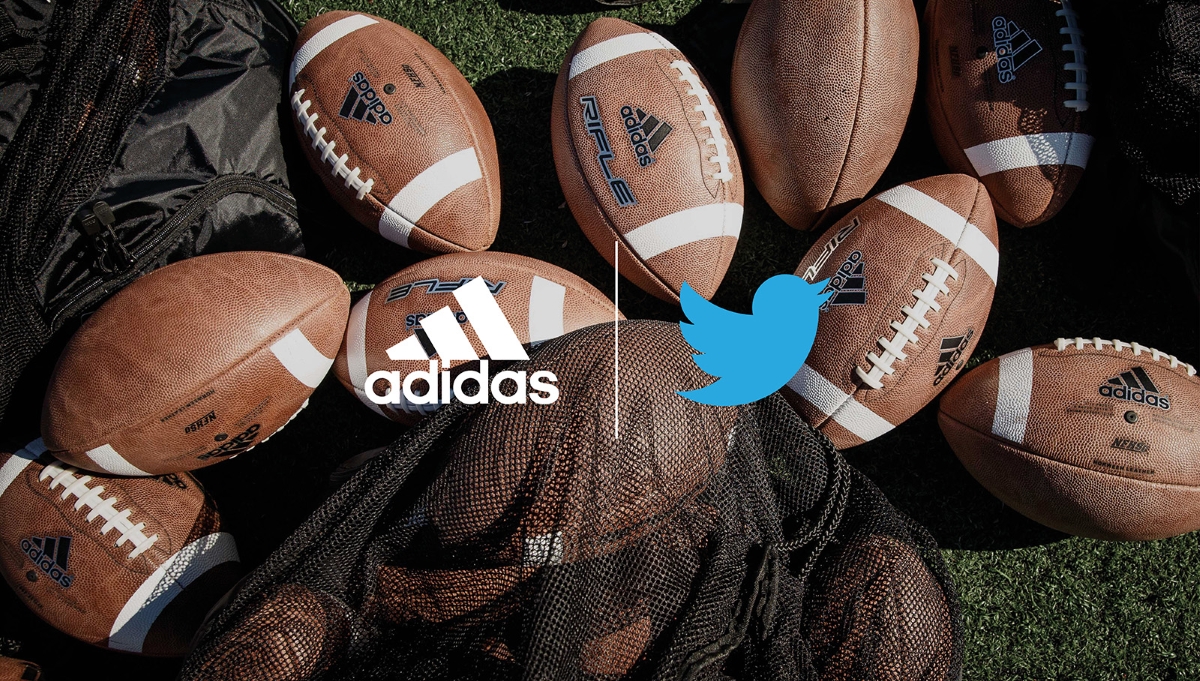 Adidas has penned a deal with Twitter that will see it stream high school football games – of the American nature – on the microblogging site.

The series, called ‘Friday Night Stripes’, will feature nationally ranked teams from across the country, including teams from California, Nevada, Indiana, Georgia, and Florida. These teams will be featured in an eight-game series that starts on 7 September – with Cedar Grove vs McEachern – and ends on 9 November.

“From grassroots to the NFL, adidas is ever-present in football culture and being digital first is everything when it comes to connecting with our consumer,” said Kelly Olmstead, VP of brand activation for Adidas. “We’re excited to be the first brand to live stream high school football games on Twitter and revolutionise the way fans can experience the game.”

Games throughout the series will be commentated by ESPN and SEC Network’s play-by-play announcer Courtney Lyle, while analysis will come from Super Bow XLV champion A.J. Hawk of the Green Bay Packers along with sideline reporting from YouTuber Cameron ‘Scooter’ Magruder. Adidas promises additional guests including its Football NFL athletes, entertainment partners, and influencers.

“High school football fans view Twitter as an indispensable tool to follow what's happening -- whether it’s the national recruiting stage or their local communities, every Friday night, we see players, teams, coaches, alumni, and fans embrace this passionate culture,” said Andrew Barge, head of sports broadcast partnerships at Twitter. “We're thrilled to partner with Adidas and Intersport to help fulfil this massive and untapped opportunity. Both have established credibility as creators in the high school sports arena, and with Twitter's engaged audience, we're excited to deliver eight live games that celebrate the unique, community-based passion for high school football on a national level.”