Mobile ad network AdMob has unveiled statistics for March from its mobile ad network. The data reveals that total the total number of ad impressions on the AdMob network increased by 10% to 2.55 billion from 2.31 billion. Ad requests also continued to soar, rising by 11.8%.
The statistics also show that Nokias share of network impressions decreased by 2.5%, and that Nokia lost 2.2% of its US ad impressions share to Motorola and RIM. The RAZR V3 took the top device spot in the US, and the Nokia N70 moved into first place in India. The top devices remained the same in the UK (Sony Ericsson K800i), South Africa (Motorola v360) and Indonesia (Nokia 6600).
In March, iPhone traffic also started growing at the same pace as the rest of the AdMob network. You can download the full report here. 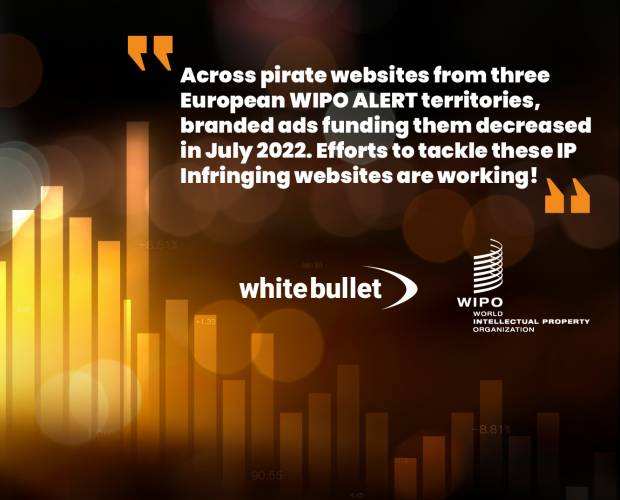 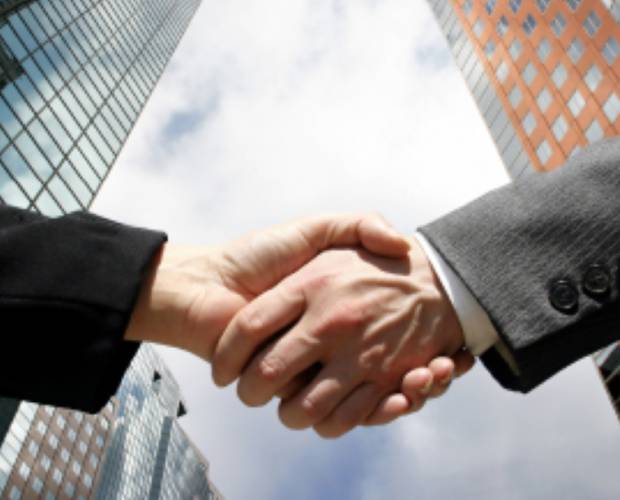 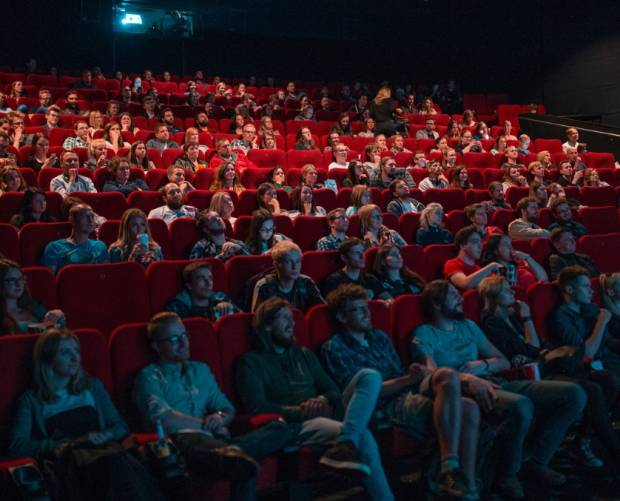