AdMob has released its latest metrics on the mobile advertising market, based on the traffic passing through its network. The data relates to October 2008, and shows that in that month, the iPhone displaced the RAZR as the No.1 device worldwide in the AdMob network, with a 4.1% share of requests. The company reports that in October, AdMob reached more than 4.5 million iPhones, one out of every three on the market.
Since AdMob launched its ad units for iPhone sites and applications, iPhone requests have increased from 28 million in July to 236 million in October. 62.8% of iPhone requests were from the US, where the iPhone is the No.2 device behind the RAZR. 5% of iPhone requests came from the UK, where the iPhone is the No.3 device behind the Nokia N95 and Sony Ericsson K800i. Other top markets include Canada, France, Japan, Australia, and Germany.
Looking beyond the iPhone, AdMob reports that traffic from Latin America and the Caribbean has increased by 138% in the past 12 months to reach 109 million requests in October. The fastest growing countries in the region include Puerto Rico, Guyana, Costa Rica, Brazil, and Mexico. Motorola, Nokia, and Sony Ericsson all have greater than 20% market share in Latin America and are each leaders in different markets. The Motorola RAZR is the top device in the region, with a 10.3% share and is a Top 20 handset in each of the top Latin American markets.
Worldwide requests to the AdMob network grew 13.8% month over month to 5.8 billion, while US requests grew 7.9% to 2.2 billion and UK requests grew 16% to 229 million.  You can access the full report here. 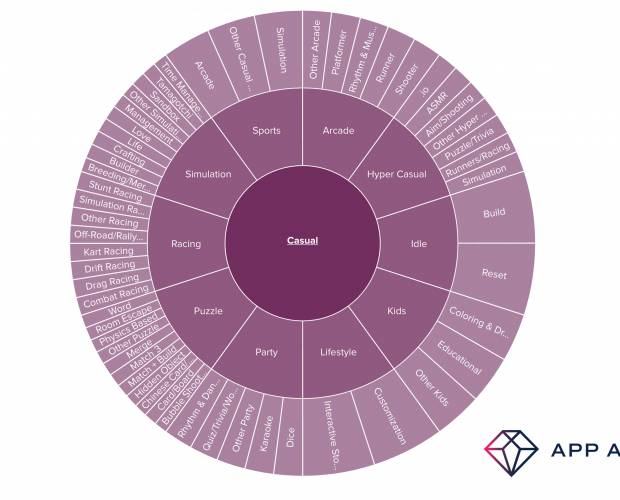 Game IQ – the Gold Standard for game analytics and classification