Ads on Netflix would be a turn-off, study finds 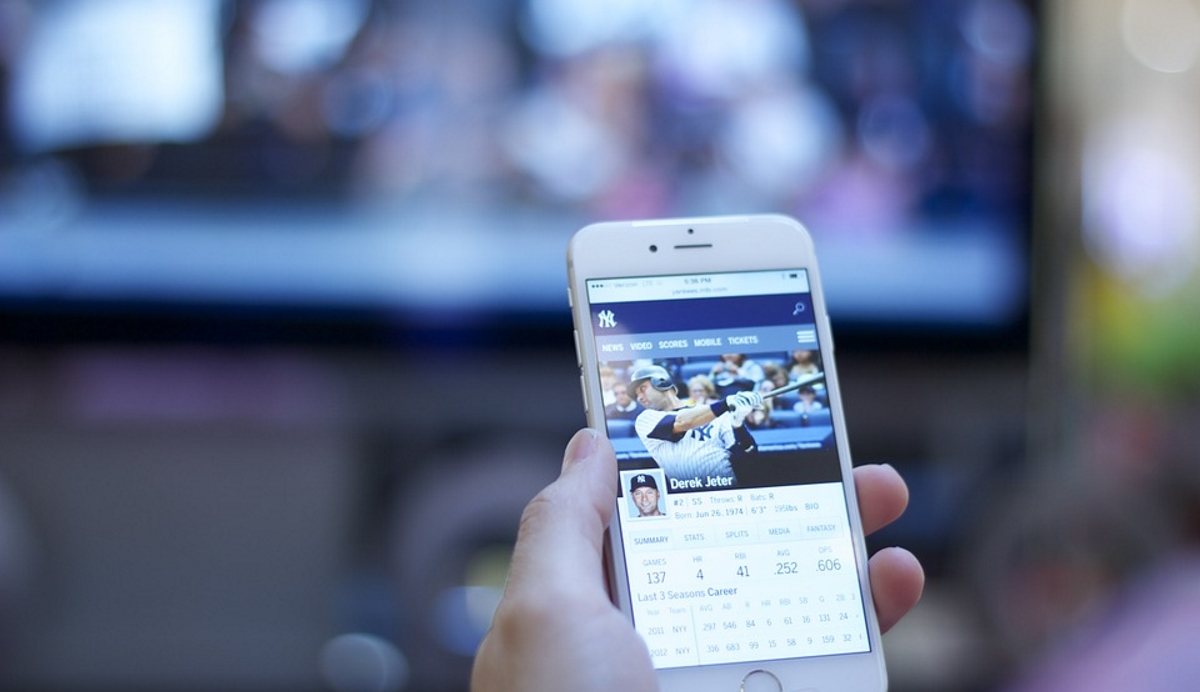 57 per cent of consumers would cancel their Netflix subscription if the company were to add commercials into its streaming service, according to a new report looking at traditional TV, online video and streaming from marketing technology firm, AudienceProject.

When asked whether they would stop watching Netflix content featuring ads even if the subscription price was lowered, 42 per cent of respondents still confirmed that they would tear up their contract as a result.

The study is a part of AudienceProject Insights 2019. Data was collected through online surveys carried out in Q4 2018. The respondents were selected from its UK, US, Nordic and German panels consisting of more than 1.5m panelists and weighted to achieve representativity on the more than 16.000 respondents who completed the survey.

The report finds that Netflix’s strategy of growing through its investment in content is clearly working, as the company is stealing the lion's share of streaming and downloading in the UK, with 70 per cent of respondents using Netflix to stream or download TV programmes and films, up 30 per cent across 18 months. It is also the number one streaming service in all other countries surveyed (US, Germany, Denmark, Sweden, Norway) except for Finland where Yle takes the lead.

"Our findings highlight the growing importance of targeting and relevance in advertising,” said Martyn Bentley, commercial director UK at AudienceProject. “As consumers have increasing choice over whether or not they see ads, both broadcasters and advertisers alike need to work hard to ensure that campaigns enhance experience, rather than detract - plus it suggests that greater inroads need to be made with Connected TV as a means to help tailor advertising at a granular level."

The report also found that in the UK, the TV is still the preferred streaming device, used by 42 per cent of respondents, but computers are close behind, used by 39 per cent, while 36 per cent use mobile, 32 per cent a tablet, 28 per cent a connected TV box and 17 per cent a video game console - a pattern mirrored by device usage in the USA. However, the computer has now surpassed TV for streaming/downloads in Germany, Sweden and Finland.

Streaming is on the rise, especially amongst the young. 83 per cent of all UK respondents still watch traditional TV on a weekly basis, but 43 per cent claim that this is at a lower level compared to last year.

Fewer people stream/download every week compared to those that watch traditional TV (49 per cent of respondents) but 41 per cent claim that they are streaming more compared to last year. The pattern is markedly different amongst younger people, however, with almost as many 15-25 year-olds (63 per cent) streaming/downloading as watching traditional TV (65 per cent).

Finally, dual-screening provides engagement opportunities. Despite the decline in traditional TV viewing, advertisers can take some heart in the fact that 63 per cent of respondents use other devices while watching TV. Of these, 82 per cent are using them regularly or frequently. This potentially provides alternative and additional routes to engagement. 79 per cent of respondents dual-screen with their mobile, while 44 per cent use a tablet, 35 per cent a computer and 4 per cent a smartwatch.

"RT @lemon_pulse: If and when the model does launch, there may alternatively be no contact tracing feature included, due to unreliable dista…"
9 minutes ago
"Tune in to our podcast with Nick Millward of @mGageLLC where we discuss #RCS - explaining what it is, how it works,… https://t.co/qxBWDeYOMd"
10 minutes ago
"The countdown begins! You only have until midnight UK time to benefit from the Early Bird discount for #EMMAs. Chec… https://t.co/fzEW1C66kX"
2 days ago