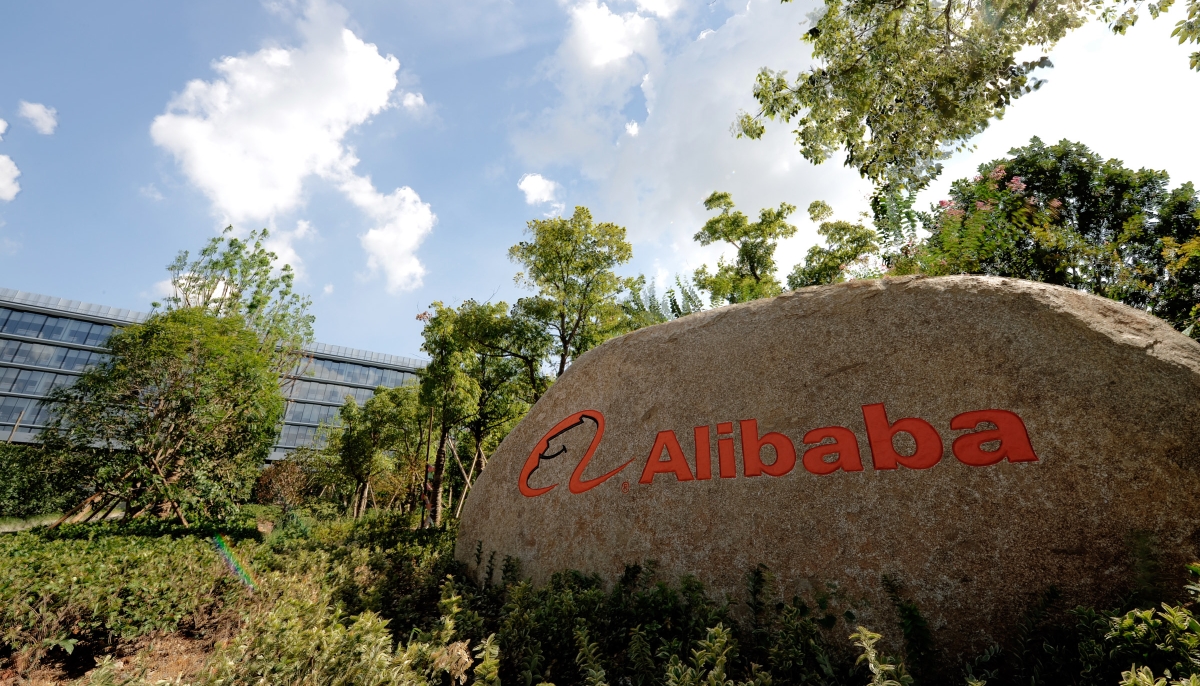 eCommerce giant Alibaba has acquired Israeli augmented reality (AR) company InfinityAR. The financial terms of the deal have been disclosed, but Globes reports that Alibaba paid in excess of $10m.

InfinityAR, founded in 2012, has been involved in strategic partnership with Alibaba since 2016 – when the Chinese tech behemoth invested $15m in the company during a Series C funding round.

The acquisition will see InfinityAR join Alibaba’s Israel Machine Vision Laboratory, which was setup to explore technologies such as AR, computer vision, and AI. The lab has been partnering with Tel Aviv University on studies in video analysis and machine learning.

“Alibaba is delighted to be working with InfinityAR as one team after three years of partnership,” said Lihi Zelnik-Manor, head of Alibaba Israel Machine Vision Labaoratory. “The talented team brings unique knowhow in sensor fusion, computer vision and navigation technologies. We look forward to exploring these leading technologies and offering additional benefits to customers, partners and developers.”

Motti Kushnir, CEO and co-founder of InfinityAR, added: “We look forward to be joining Alibaba, a world-class innovative global technology company, and as part of the company's Israel Machine Vision Laboratory. Alibaba's expertise in turning technologies into next generation products will be a great platform for the future technologies of computer vision, AR and AI.” 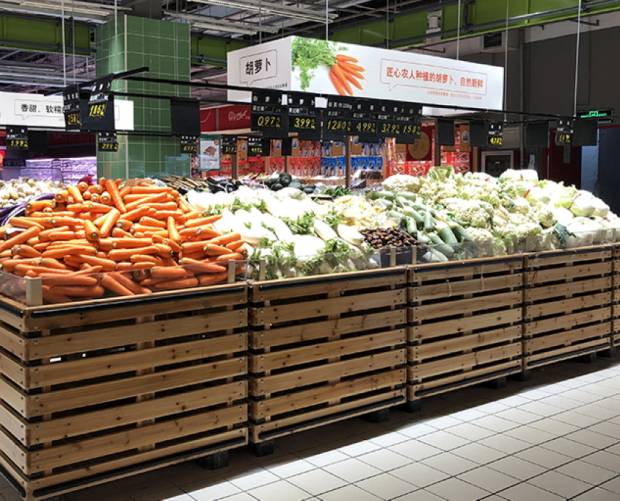 Alibaba to snap up controlling stake in hypermarket chain Sun Art for $3.6bn 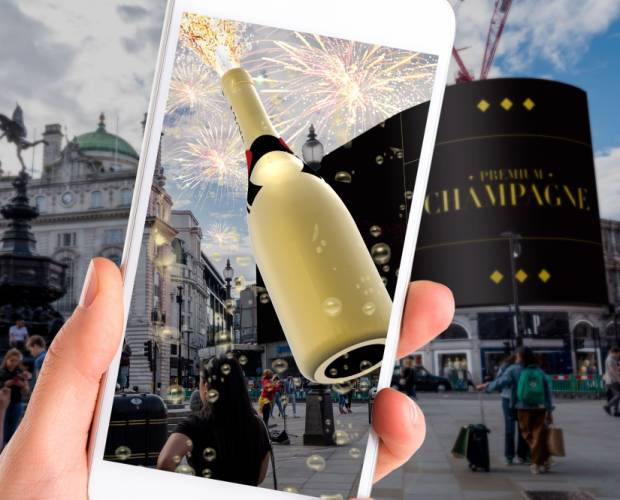 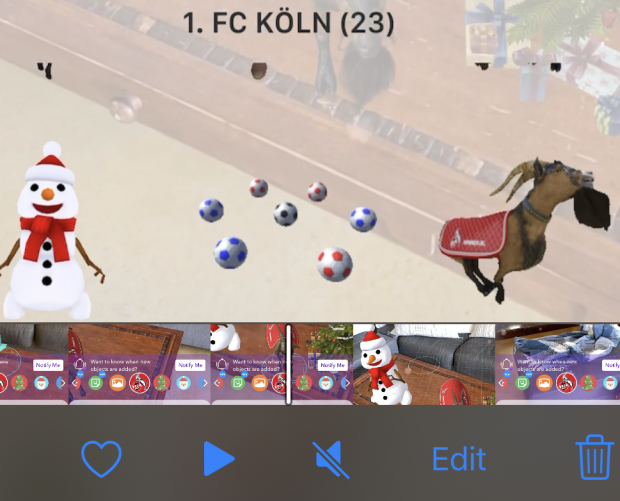