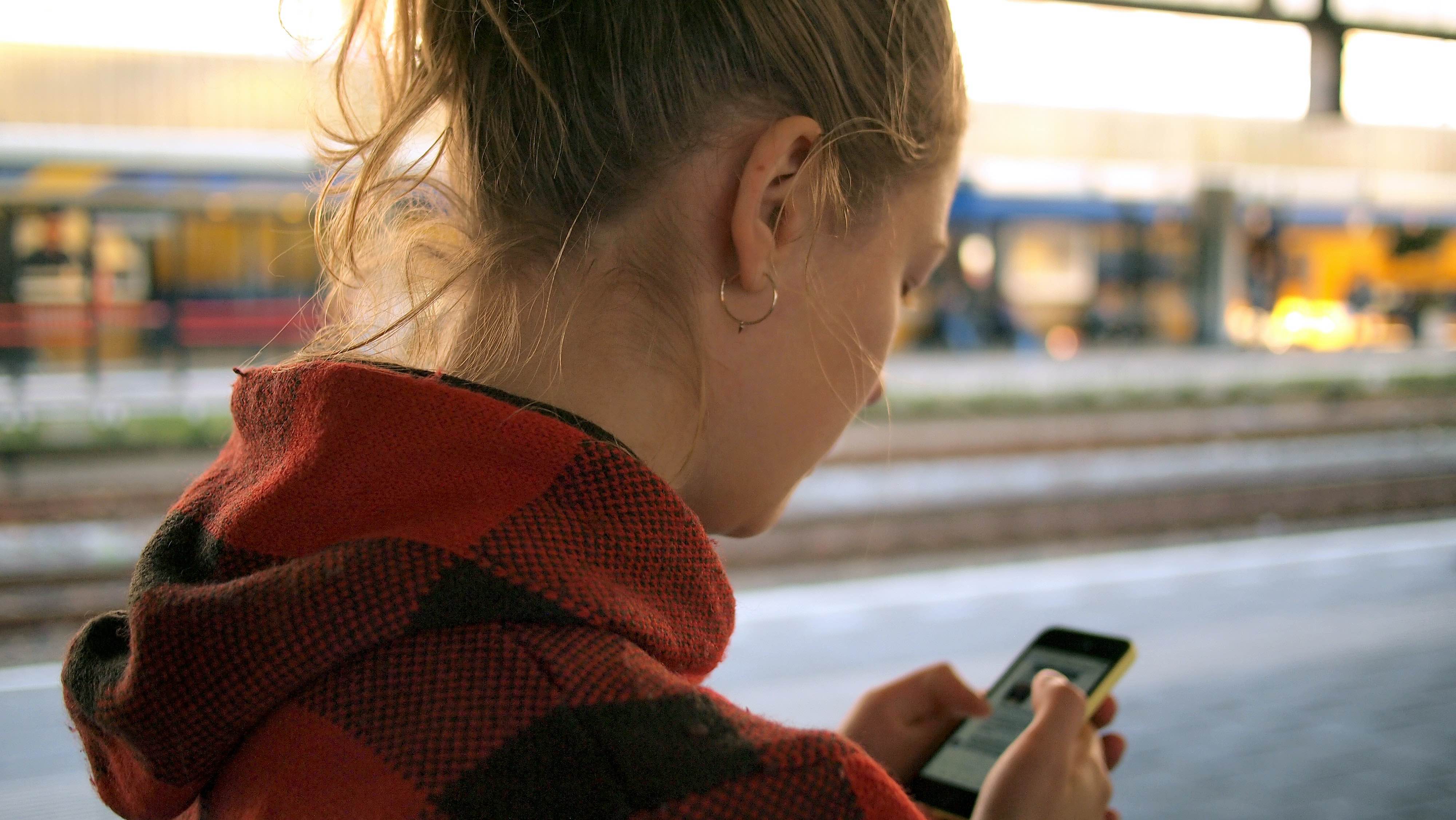 Adobe's latest Digital Economy Index has revealed this week that almost half (44 per cent) of online shopping is now done on a smartphone.

The data uses Adobe Analytics to analyse tens-of-billions of visits to retail sites from UK consumers. For the first time, the data has been accompanied by a UK consumer survey (conducted January-March 2021) to provide a view of eCommerce trends, sampling 1,000 participants.

Results show that online sales in the UK saw a significant jump, growing 54 per cent year-over-year (YoY) in Q1, reaching £28bn in spend. For comparison, US online sales grew 39 per cent YoY, and the global average growth figure was 38 per cent.

Only 42 per cent planned on attending a shopping centre in the next six months - 44 per cent of UK consumers said they planned to spend their time in pubs, bars, and restaurants instead.