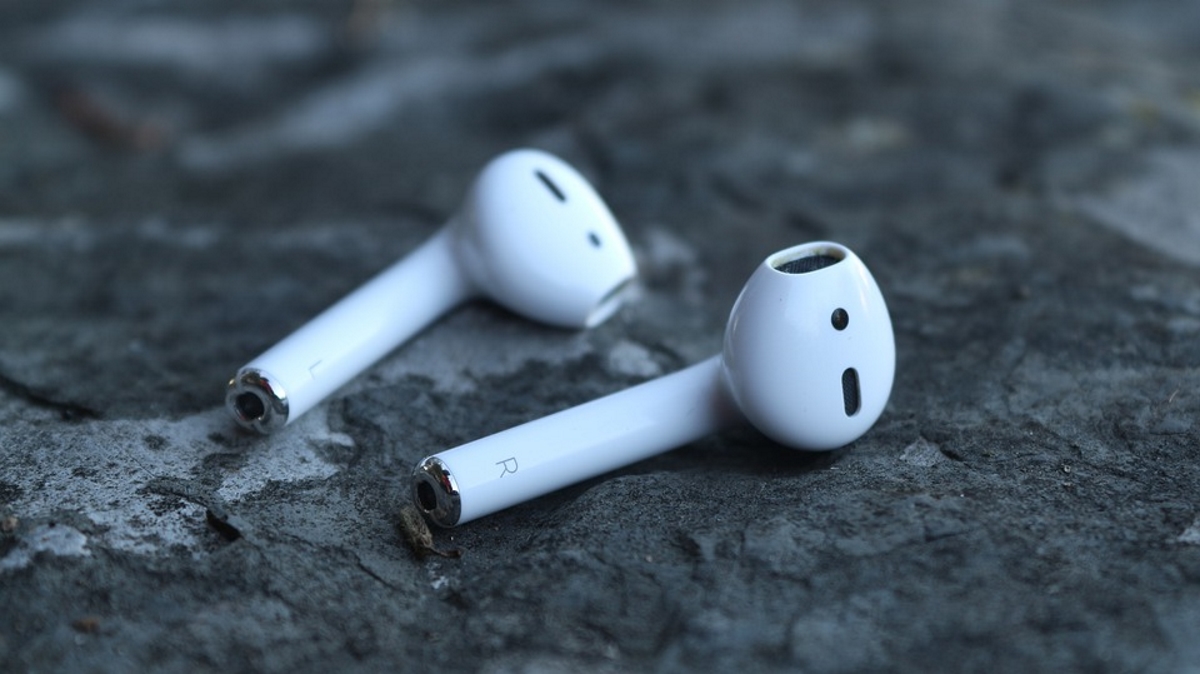 Amazon is preparing to take on Apple by releasing Alexa-powered wireless earbuds that look and act in a similar way to the popular AirPods.

According to Bloomberg, citing people with knowledge of the plans, the earbuds could arrive as early as the second half of the year. They will mirror AirPods and sit in the ear without a clip, but Amazon’s Lab126 hardware division – which is responsible for the product – are aiming to produce a product with better audio quality.

The headphones will enable to people to use their voice to order items on Amazon, access their music, weather, and all the other information that you expect to be able to access via Alexa. As with other products featuring the digital assistant, all users will have to do is say ‘Alexa’ to trigger the AI helper. The product will also have physical gesture controls for answering and ending calls and switching between songs.

The earbuds won’t have any cellular connectivity built-in, so will require pairing with a smartphone. This means the company will have to form partnerships with Apple and Google in order for the earbuds to work. It’s expected that they will cost less than the $159 to $199 (£159 to £199 in the UK) Apple charges for AirPods. 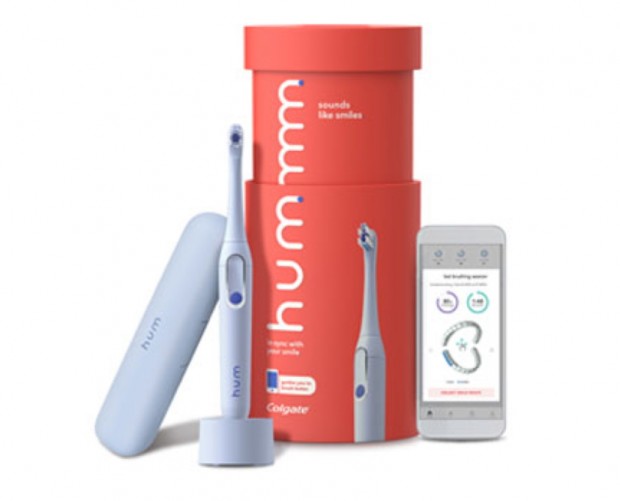 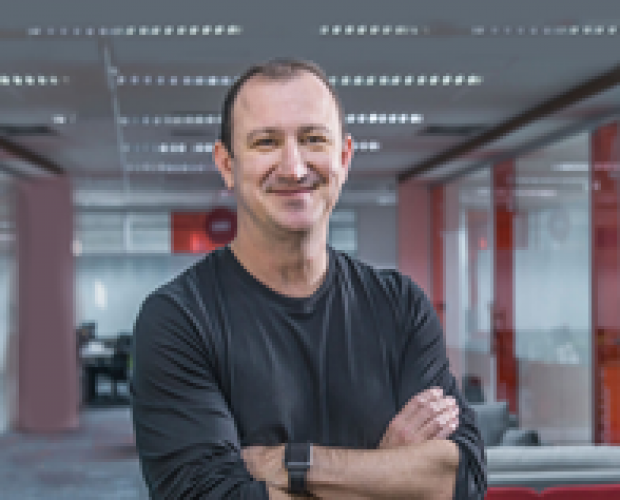