Amazon set to release more Alexa-powered products including a microwave 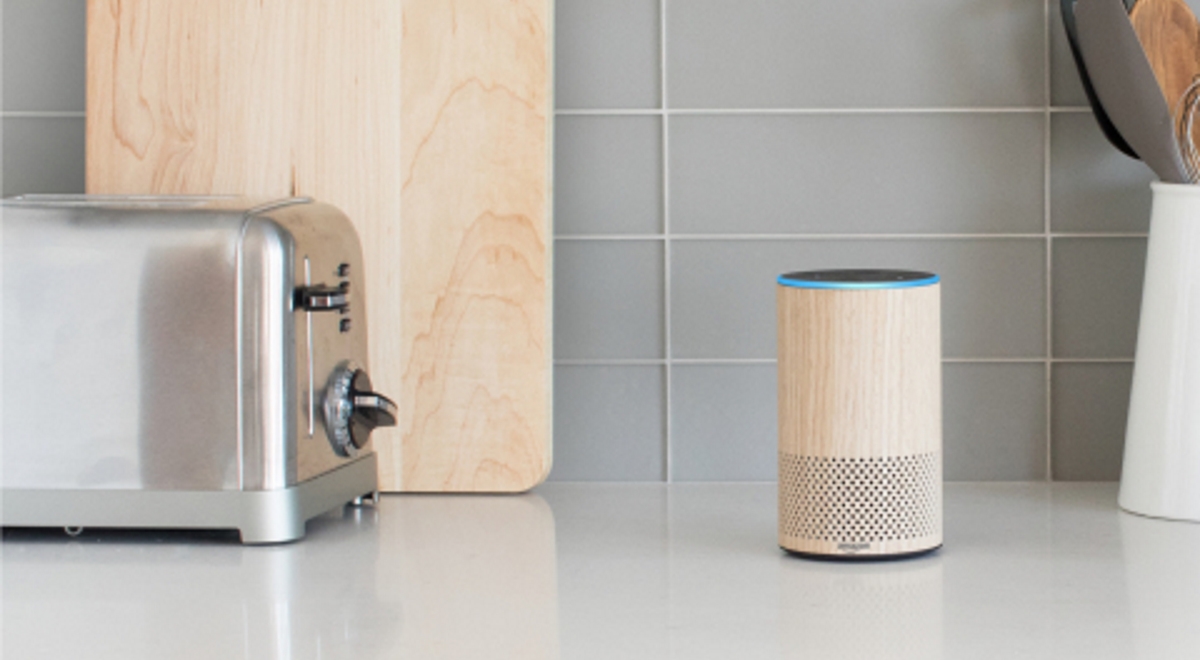 Amazon is reportedly working on at least eight more Alexa-powered devices – and plans to release them all before the end of the year – as it looks to have its voice assistant be a part of every facet of your life.

The devices on the way are set to include a microwave oven, an amplifier, a receiver, a subwoofer, and an in-car gadget, according to CNBC, citing people familiar with the matter. All the devices will be Alexa-enabled, meaning they Alexa can be connected to them, while some will go further and have Alexa built in.

According Amazon’s most recent figures, Alexa is now available on 20,000 devices from more than 3,500 brands. And it’s some of these brands that Amazon will be entering into direct competition with upon launching products aimed at other aspects of life. For instance, GE has a smart microwave, while Sonos already has an amplifier and subwoofer.

It’s expected that Amazon will unveil some of the new products at an event later this month.