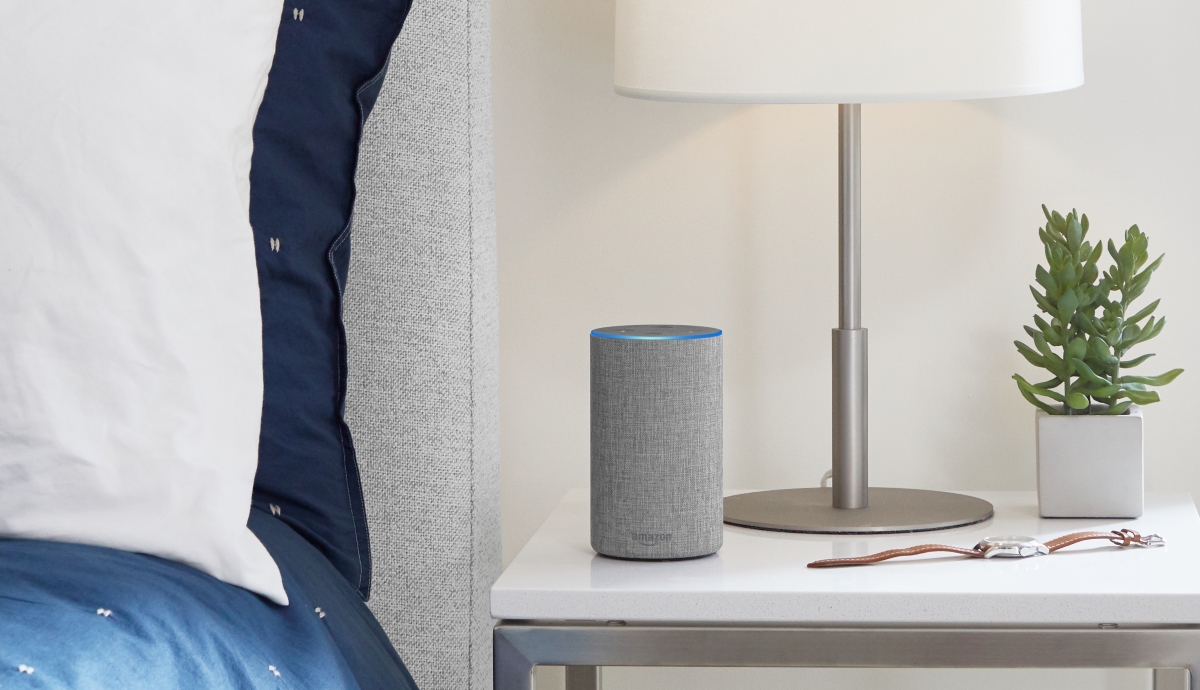 Amazon has recently filed a patent highlighting its plans to potentially make Alexa to one day be able to detect a user’s illness by detecting a change in their voice.

The tech giant intends on going a step further and even help the user with ways that they can get over their illness, suggesting medicines or recipes for soups.

In addition, Amazon wants Alexa to be able to detect the emotional state of users and identify if they are experiencing feelings of “happiness, joy, anger, sorrow, sadness, fear, disgust, boredom, stress, or other emotional states”. This could be extended to detecting whether the user is sleepy or tired, identifying where the user is by analysing background noise, recognising the user’s accent, and assuming the user’s age and gender.

By identifying any of the above information about the user, Amazon says it could “facilitate the ability to provide highly targeted audio content, such as audio advertisements or promotions”.

Of course, many patents never actually come to fruition but the bold concept of correctly engineering Alexa to identify user states could prove fruitful for Amazon. It would be able to better serve users and offer advertisers the ability to hyper-target their audio ads. At the same time, the concept will likely be viewed by many as being a significant invasion rather than being helpful in any way.