Amazon has acquired the live-streaming gaming network Twitch Interactive for around $970m (£585m) in cash, the largest deal in Amazon's history.

The move, which was announced by both companies on Monday, ties into Amazon CEO Jeff Bezos' strategy to turn the company into an internet destination with a reach far beyond its core retail operation, and will help the company compete with Apple and Google in the realm of online gaming, which accounts for over 75 per cent of all app sales.

Twitch, formerly known as Twitch.tv, streams user-generated footage of people playing video games, and boasts 55m unique monthly viewers. Earlier this year, it was reported to be in late-stage acquistion talks with Google's YouTube unit, for a similar amount of money.

"Broadcasting and watching gameplay is a global phenomenon and Twitch has built a platform that brings together tens of millions of people who watch billions of minutes of games each month – from The International, to breaking the world record for Marion, to gaming conferences like E3," said Bezos in a statement. "Like Twitch, we obsess over customers and like to think differently, and we look forward to learning from them and helping them move even faster to build new services for the gaming community."

"Amazon and Twitch optimise for our customers first and are both believers in the future of gaming," said Emmett Shear, CEO of Twitch. "Being part of Amazon will let us do even more for our community. We will be able to create tools and services faster than we could have independently, and will let us bring Twitch to even more people around the world." 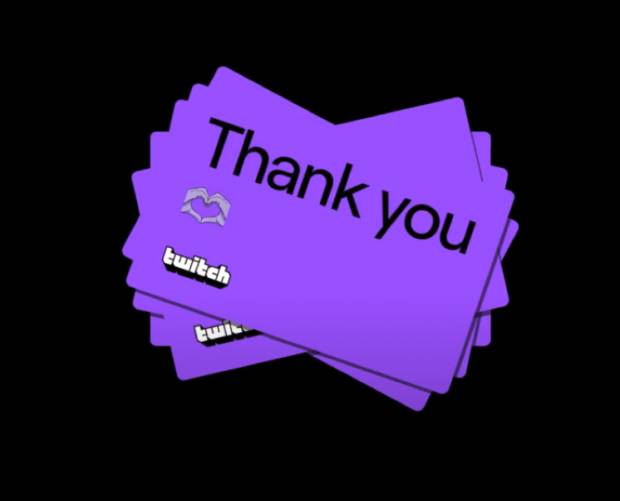