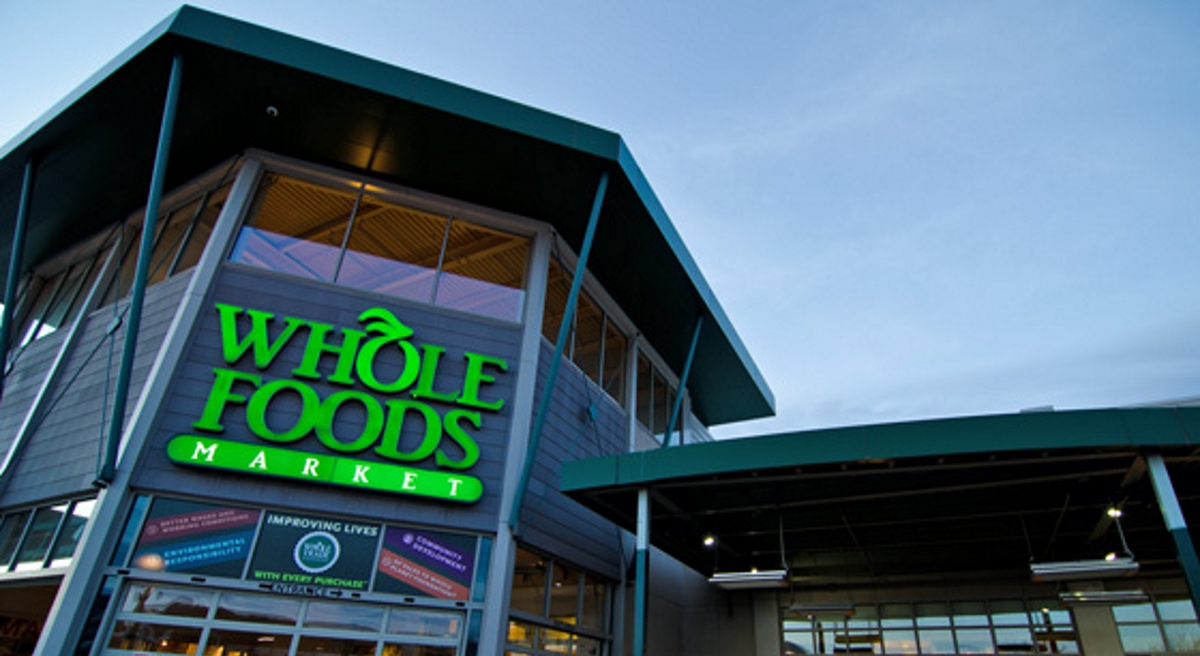 Amazon has agreed to acquire healthy supermarket chain Whole Foods Market in an all-cash transaction worth around $13.7bn (£10.7bn). The deal will cost Amazon $42 per share and will include Whole Foods’ net debt.


The transaction, which is expected to close in the second half of this year, will see Whole Foods continue to operate under the same name, and continue to use the same vendors and partners. In addition, John Mackey will remain as CEO, while the supermarket chain will keep its headquarters in Austin, Texas.


“Millions of people love Whole Foods Market because they offer the best natural and organic foods, and they make it fun to eat healthy,” said Jeff Bezos, Amazon founder and CEO. “Whole Foods Market has been satisfying, delighting and nourishing customers for nearly four decades – they’re doing an amazing job and we want that to continue.”


According to Bloomberg, citing a person with knowledge of Amazon’s grocery plans, the eCommerce giant is expected to make job cuts to the around 90,000 employees that Whole Foods has, as well as make the cost of food in the store less to make it more appealing to those with lower incomes. Furthermore, it is alleged that Amazon may look to use the no-checkout technology at its Amazon Go store in Whole Foods stores to reduce labour costs.


The move comes at a time when Amazon has been doing all in its power to topple, and become, Walmart before Walmart becomes Amazon. Earlier this month, Amazon began offering a discounted Prime membership for the poorest in US society – a segment that generated Walmart $13bn last year alone.


“Amazon has already been pushing into grocery delivery, but it requires completely different logistics infrastructure to the rest of its business - connecting to Whole Foods stores is perhaps one answer, while Whole Foods premium prices might make the delivery economics easier,” said Benedict Evans, partner at venture capital firm Andreessen Horowitz. “Amazon Prime is in the background, too. Amazon treats Prime as a flywheel - it keeps adding things to Prime subscriptions in order to boost the perceived value and hence retention, with the return coming from the increase percentage of your purchases that go through Amazon once you're on Prime. Whole Foods will be part of that, somehow.” 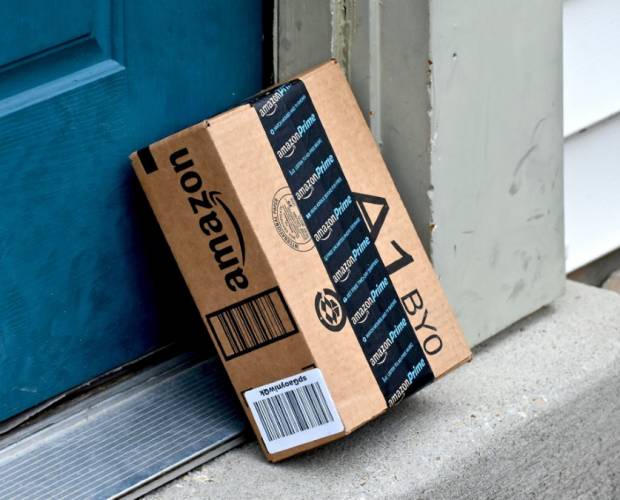