Amazon is closing all 87 of its pop-up stores 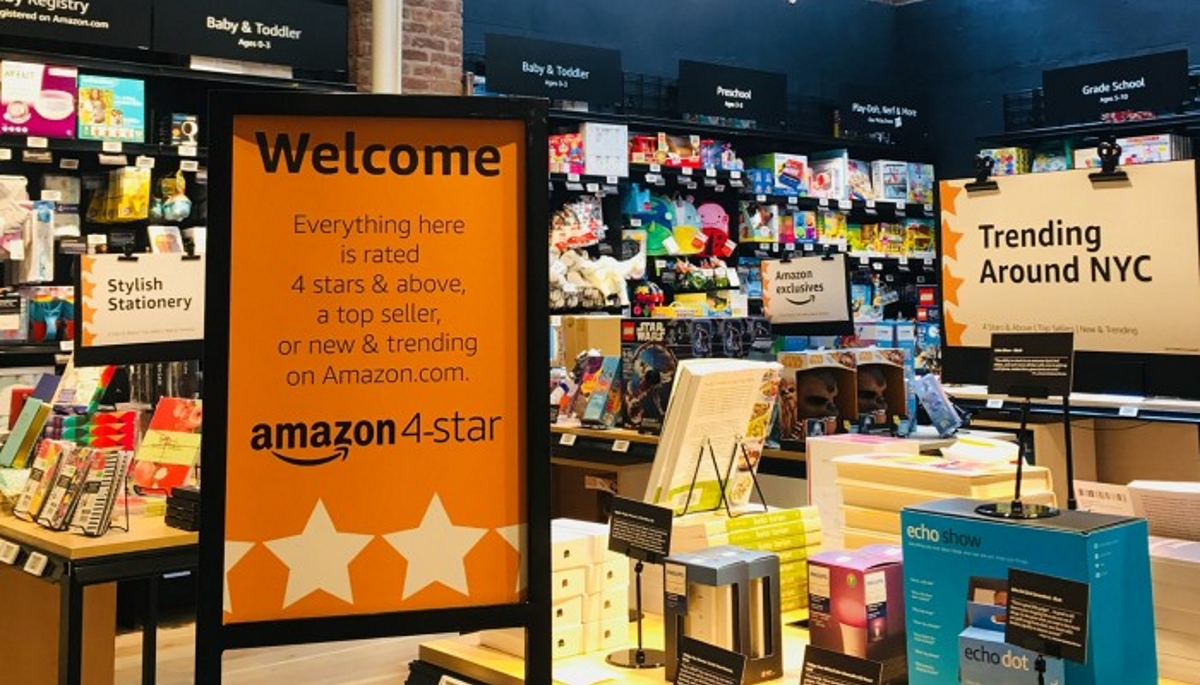 After five years of experimenting with physical retail stores, Amazon has confirmed it will be closing all 87 pop-up locations and dissolving the program permanently, according to The Wall Street Journal. Amazon had previously installed its pop-up kiosks in Whole Foods, Kohl’s and shopping malls.

"After much review, we came to the decision to discontinue our pop-up kiosk program and are instead expanding Amazon Books and Amazon 4-star, where we provide a more comprehensive customer experience and broader selection," said Amazon in a statement.

The eCommerce giant had originally developed the kiosk stores so that customers who were interested in Amazon’s devices such as the Echo or Firestick could see how the devices looked and worked in real life. Now, Amazon will be shifting its focus to 4-star product and book stores.

"Across our Amazon network, we regularly evaluate our businesses to ensure we're making thoughtful decisions around how we can best serve our customers," said the company.

The current Amazon pop-up employees will be laid off at the end of April but will reportedly receive an exit package if they stay until the last day. There is no certain number as to how many people this will affect, but an Amazon spokesperson said that the company would try to find these employees other opportunities within Amazon.