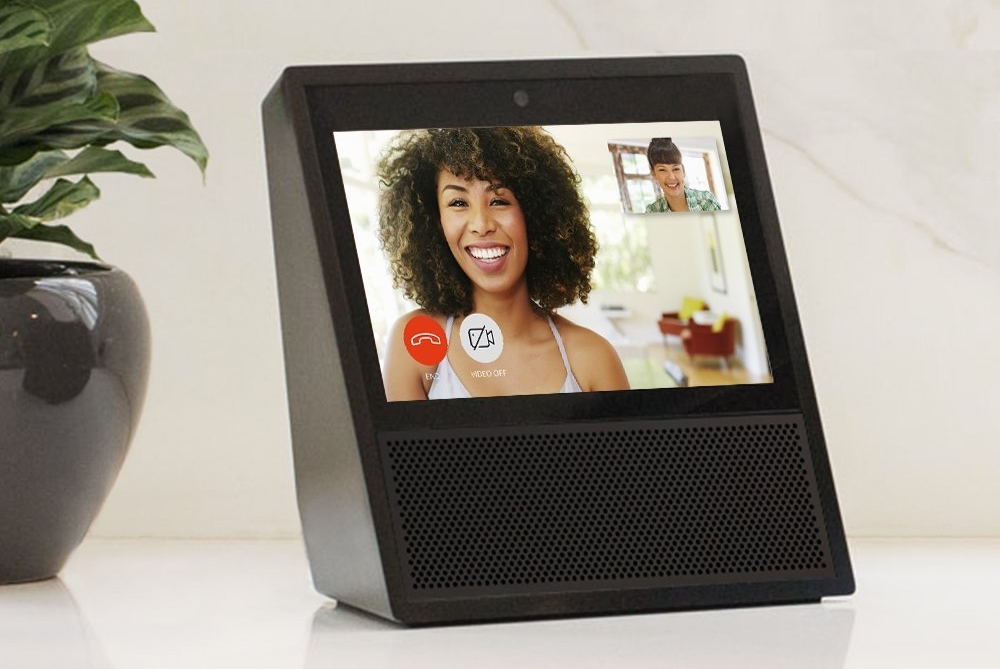 “Now Alexa can show you things” – the tagline for Amazon’s new Echo device, get your mind out of the gutter. The eCommerce giant has unveiled, as expected, the 7" touchscreen version of its Echo speaker.

The Echo Show is equipped with all the same features as Amazon’s Echo device, enabling users to talk to Alexa and use all of the virtual assistant’s skills. However, the introduction of the screen means users are now able to make video calls, play Amazon and YouTube videos, as well as see the lyrics to the songs they’re listening to.

“Echo Show brings you everything you love about Alexa, and now she can show you things,” reads part of the product’s description. “Watch video flash briefings and YouTube, see music lyrics, security cameras, photos, weather forecasts, to-do and shopping lists, and more. All hands-free—just ask.”

The device, set for a 28 June release, can be pre-ordered in the US for the price of $229.99 in black or white. It is not yet clear when Amazon intends to make it available to other markets.