Amazon has its eyes on the French supermarket sector 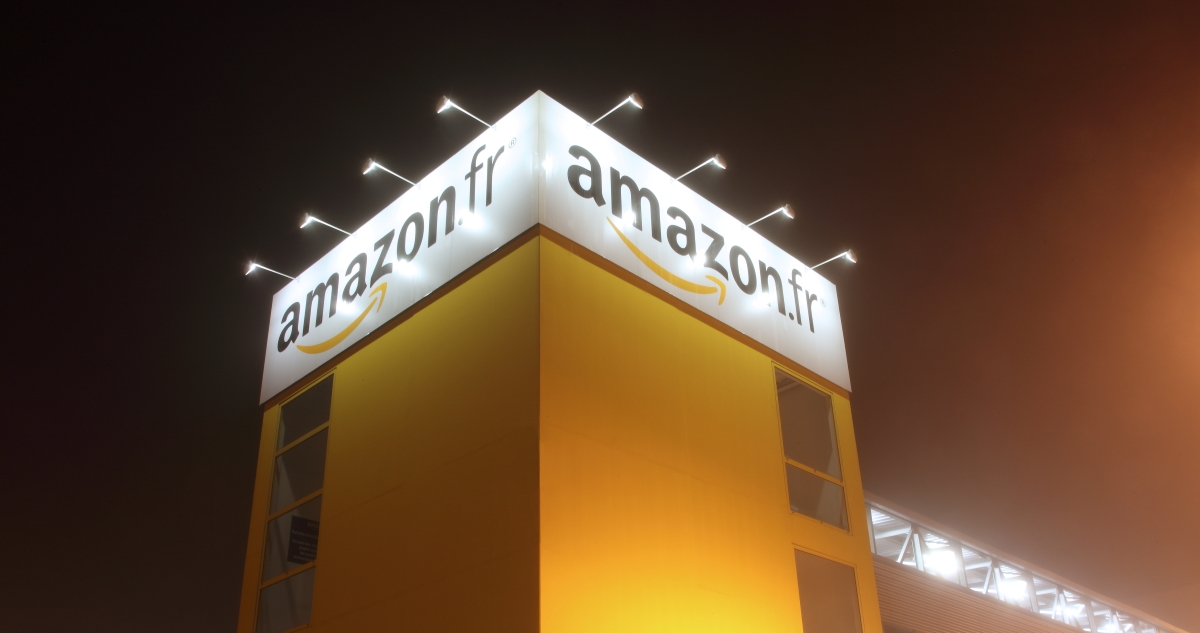 The general manager of Amazon’s operations in France has confirmed the company’s desire to enter the French grocery market, though not in the foreseeable future.

Speaking to French weekly newspaper, Le Journal du Dimanche, Frédéric Duval said (link in French) that food is an important area of development for the company ever since it launched Amazon Fresh in the US back in 2016, and even more so since its acquisition of Whole Foods Market.

This has drawn speculation as to what Amazon could do within the European grocery sector and Duval has confirmed that Amazon “would very much like to launch this service in France, but everything in its own time. A launch represents an investment”.

The Amazon France general manager also confirmed the company’s plans to bring the Amazon Echo and Alexa to France at some point this year, but this depends on time taken to adapt the smart assistant to the French language.

Meanwhile, Amazon will add 2,000 more employees in France this year. And has begun filming it’s first piece of video content in French, a comedy set to arrive by the end of the year.