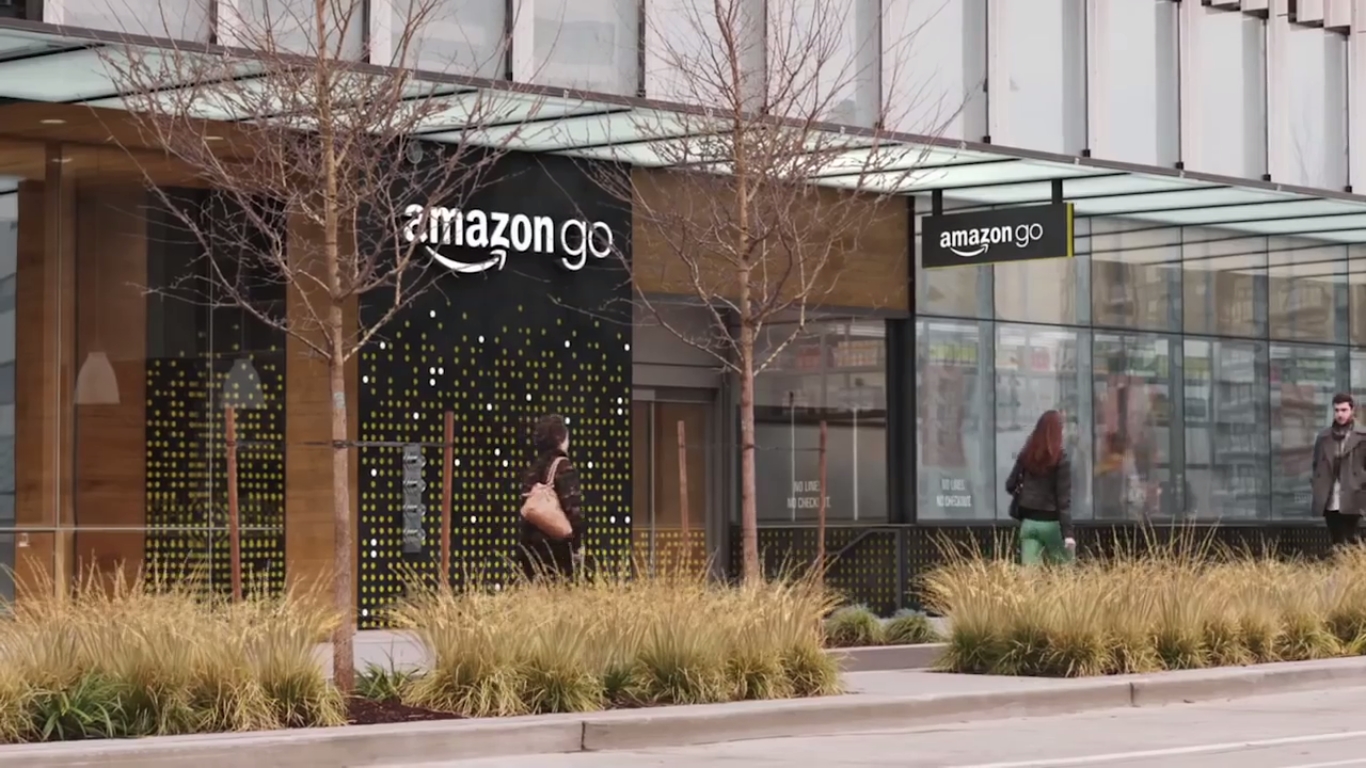 Amazon is reportedly considering opening up as many as 3,000 new Amazon Go stores over the next three years, cementing itself as a powerhouse in the convenience retail space.

According to Bloomberg, citing people familiar with the matter, the company is still experimenting with the best format for its stores, weighing up a 7-Eleven-style fresh prepared foods with limited grocery selection store or a place where people can quickly pick up something to eat like Subway or Pret a Manger.

Amazon is looking at the potential of having 10 Amazon Go locations open by the end of this year, increasing to 50 in major metro areas in 2019, and then begin rapidly adding more stores to reach 3,000 by 2021.

Amazon unveiled its first checkout-free store near the company’s headquarters in Seattle in 2016. Initially, the store was only open to Amazon employees but was finally opened up to the public at the start of this year. Since then, an additional site has been added in Seattle, as well as one this month in Chicago.

Shoppers use the Amazon Go app to enter the store, scanning their device at a turnstile to begin shopping. Once inside, they can grab anything they like, pop it in their bag, and leave without having to visit a cashier. Sensors in the store detected what items have been picked off the shelf in real-time, also recognising if the customer puts an item back, and bills the shopper’s Amazon account accordingly once they leave the store.