Amazon has an improved Echo and wheeled robot in the works 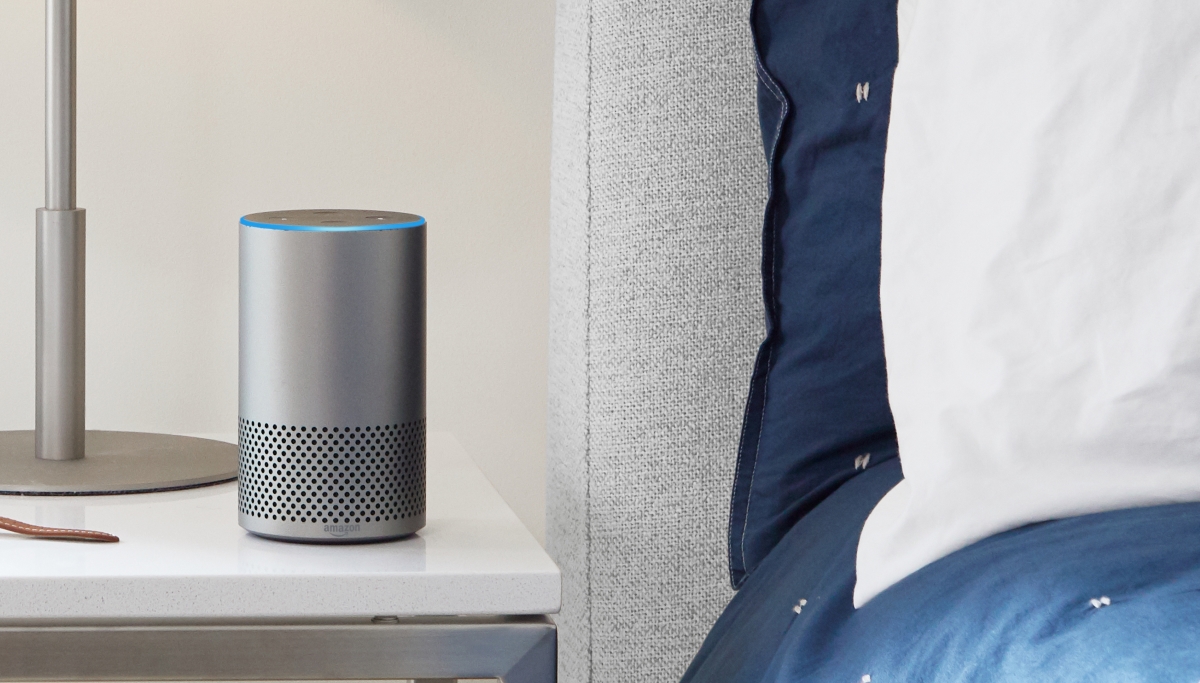 Amazon is developing an improved version of its Echo speaker and making progress on its home robot, nicknamed Vesta, according to Bloomberg. Sources close to the matter revealed the newest version of the Echo will most likely be released by next year and includes a bigger speaker for higher-quality audio, and at least four tweeters.

Vesta, the internal name for Amazon’s home robot, can reportedly travel on wheels and is controlled by Alexa voice commands. Both the robot and the newest Echo speaker are being developed by Amazon Lab126, an internal department for research and development located in Sunnyvale, California.

Since its launch in 2015, the Echo has dominated the smart speaker market, out-selling competitors like the Sonos One, Apple Inc. HomePod and Google Home Max. Although the Echo has lost some popularity to Google, it is expected to claim 63 per cent of the US market in 2019, according to eMarketer.

Bloomberg sources mentioned that “Amazon is also planning a high-fidelity version of its music service, according to Music Business Worldwide, that should mesh better with the new Echo.” Although Amazon has never publicly confirmed the development of its home robot, the product is reportedly waist-high and navigates with the aid of computer-vision cameras.