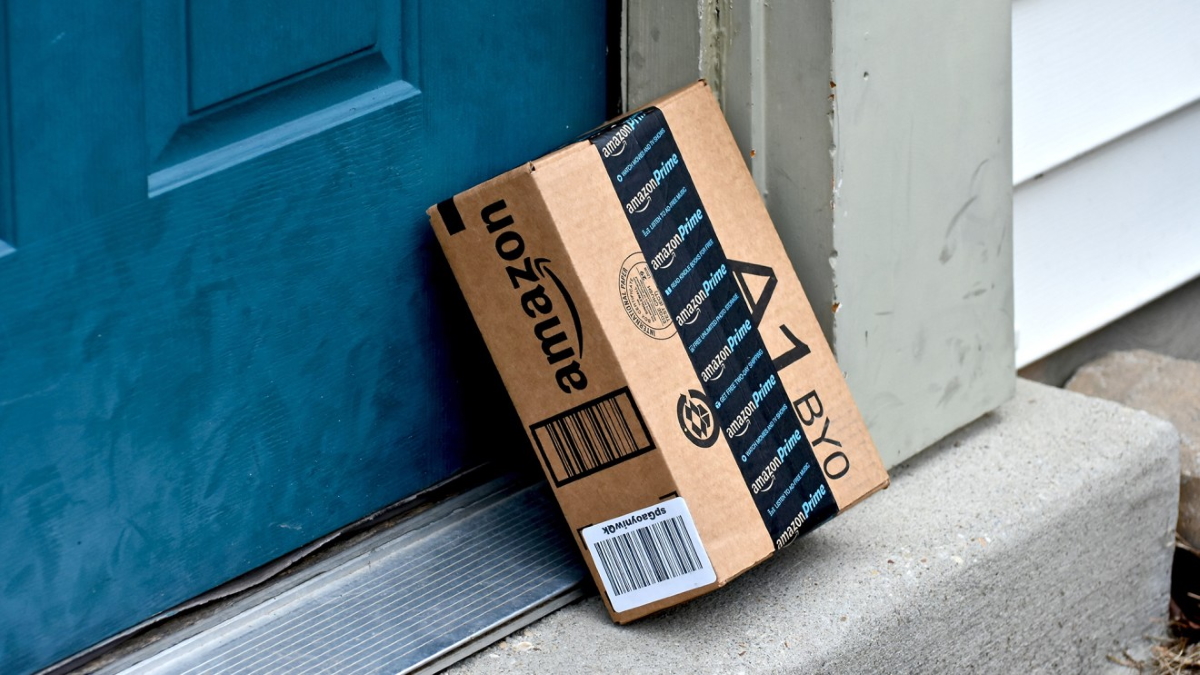 Amazon has launched a lawsuit against 13 influencers and businesses who are alleged to have used social media to promote counterfeit luxury products before using Amazon’s platform to sell the goods.

The suit, filed in the US District Court for the Western District of Washington, alleges that Kelly Fitzpatrick and Sabrina Kelly-Krejci – two of the defendants – conspired with sellers to circumvent Amazon’s anti-counterfeiting measures by promoting products on Instagram, TikTok, and their own websites.

“These defendants were brazen about promoting counterfeits on social media and undermined the work of legitimate influencers,” said Cristina Posa, Associate General Counsel and Director, Amazon Counterfeit Crimes Unit. “This case demonstrates the need for cross-industry collaboration in order to drive counterfeiters out of business. Amazon continues to invest tremendous resources to stop bad actors before they enter our store and social media sites must similarly vet, monitor, and take action on bad actors that are using their services to facilitate illegal behaviour.”

By only listing generic products on Amazon, the defendants were able to avoid detection for almost a year. They also posted videos where they would suggest the high quality of the counterfeit goods.

The nugget in this case is that both Fitzpatrick and Kelly-Krejci have been detected and blocked by Amazon before. Fitzpatrick used to be a member of the Amazon Influencer Program, but was removed when the company became aware of her counterfeiting activities. She then continued advertising counterfeit goods on social media and directed followers to her own website. Similarly, Kelly-Krejci began to direct her followers to her own website. The pair also began directing their followers from Amazon to Chinese eCommerce platform DHgate. 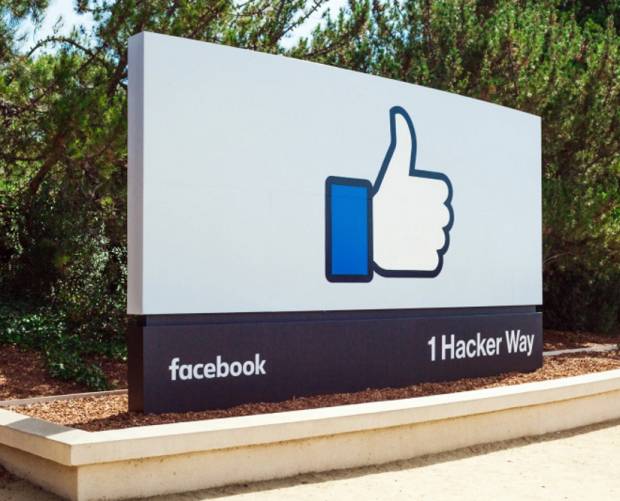 Facebook blocks Trump at least until he's out of office 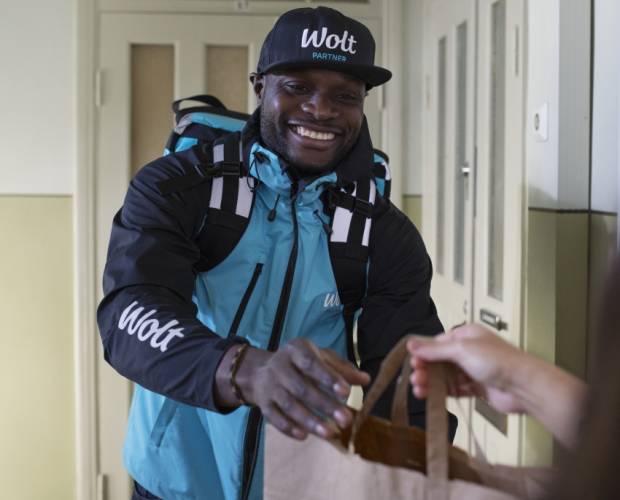