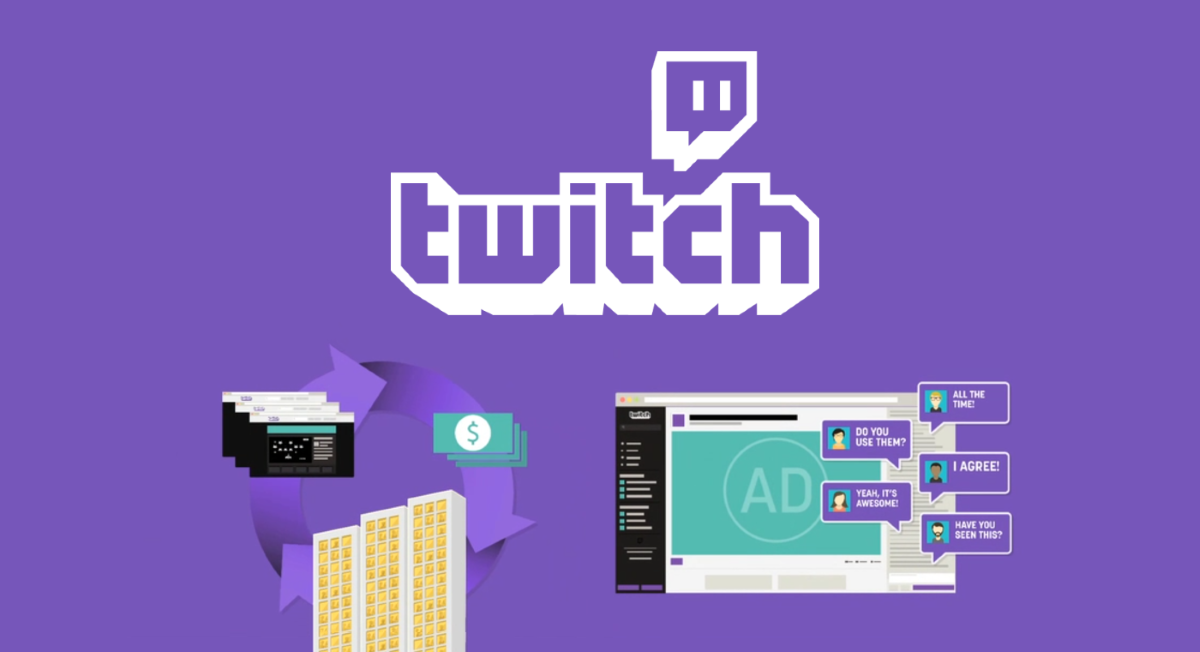 Amazon is offering popular YouTube creators multimillion-dollar contracts to entice them to switch over to its Twitch live-streaming platform, according to a report from Bloomberg.

Amazon has reportedly approached dozens of popular media companies and personalities, many of whom already have large existing audiences on YouTube, offering them minimum guaranteed incomes of as much as several million dollars, as well as a share of future advertising sales and subscription revenues.

The firm has cast a wide net in an effort to broaden the scope of Twitch, which has historically focused on live-streaming video-game content. Actor Will Smith, lifestyle influencer Gigi Gorgeous and comedy YouTuber Tanner Braungardt have all reportedly been approached, with Braungardt having signed a deal with Twitch that will attempt to bring his 4m YouTube subscribers to the platform. The NBA has also struck a deal with Amazon to stream minor league games on the service.

Currently, YouTube vastly outpaces Twitch in terms of scale, with Google's video platform bringing in 1.9bn monthly viewers, compared to Twitch's 140m. However, YouTube's brand safety clampdowns and stricter monetisation rules have recently led to some vocal criticisms from its creator community. Twitch is also innovating in the area of content monetisation, offering creators the option of a paid subscription model which YouTube later added in response.

According to three people present at a recent staff meeting, Twitch CEO Emmett Shear has set a target of $1bn in ad sales for the platform, more than doubling its current monetisation level. Bringing in big names to broaden Twitch's appeal will help that goal, as will focusing on the platform's ability to capture young men who are often blocking ads online and no longer watch broadcast or cable television.