Amazon shares soar off the back of strong Q4 results 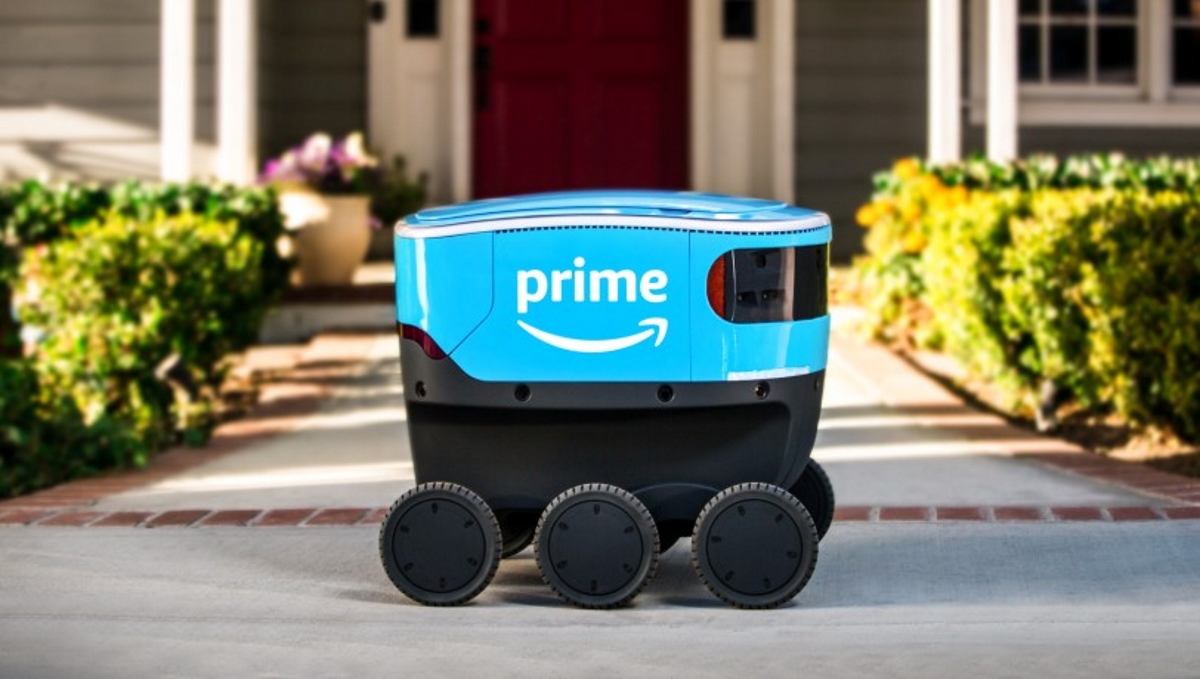 Amazon founder and CEO Jeff Bezoz revealed that more people joined Amazon’s Prime service in Q4 than ever before, and that the company now had over 150m paying Prime members around the world.

“We’ve made Prime delivery faster,” Bezos said. “The number of items delivered to US customers with Prime’s free one-day and same-day delivery more than quadrupled this quarter compared to last year. Members now have free two-hour grocery delivery from Amazon Fresh and Whole Foods Market in more than 2,000 US cities and towns.” (Amazon previously charged $14.99 a month for this service.) Bezos also noted that Prime members watched double the hours of original movies and TV shows on Prime Video in Q4, compared to last year.

"If your business is looking for a scalable, programmable contact center, this Q&A from @SAP will give you insights… https://t.co/SWTdM8uzA7"
40 minutes ago
"Cereal giant @KelloggCompany debuts web-based AR campaign for Coco Pops with @blippar https://t.co/bCQ6tixMFr"
2 hours ago
"It's nearly here! Sign up today for our Virtual Mobile & App Marketing Masterclass on October 8 to keep on top of… https://t.co/GR7jksUxrP"
2 hours ago