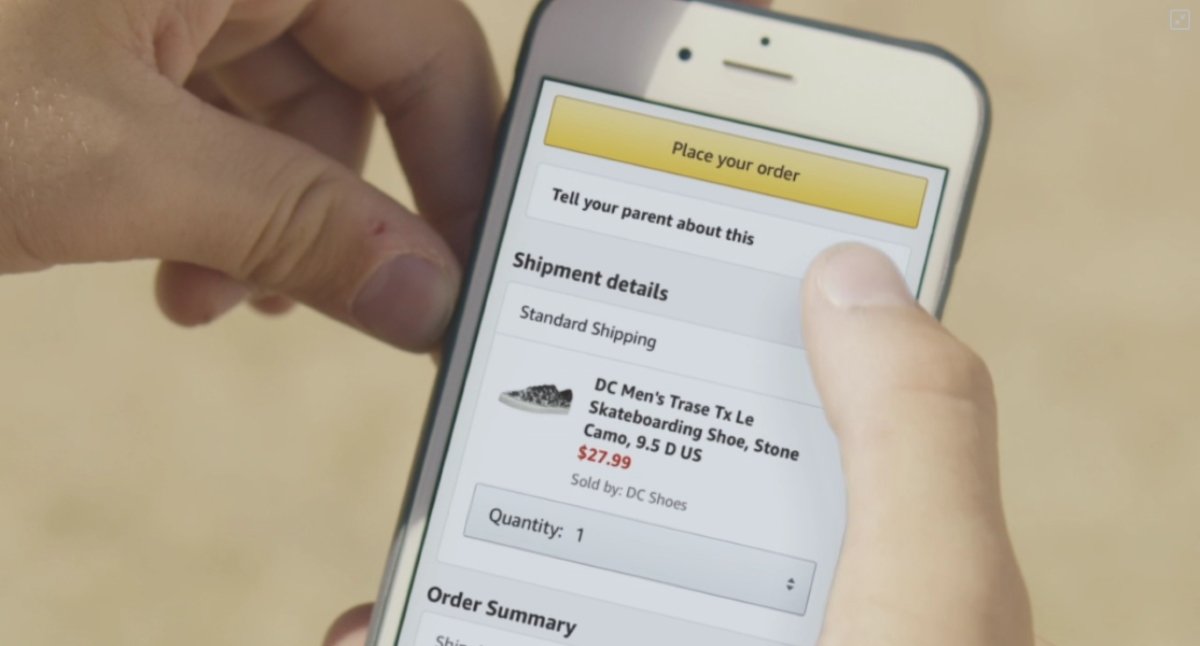 Mobile users in the US spent an average of 50 minutes in shopping apps every month during H1 2017, according to an App Annie report. That’s equivalent to 600 minutes, or 10 hours, over the course of a year.

The report breaks down these apps into ‘digital-first’ (with Amazon unsurprisingly taking the top two spots by time spent) and ‘bricks-and-clicks’ (led by Walmart). The former are more commonly used, at an average of 19 monthly sessions versus 12 sessions, and also lead the way on wi-fi connections – suggesting they’re being accessed at home or work.

Interestingly, however, when it comes to on-the-go usage it’s the the bricks-and-clicks retailers which win out, by a margin of 70 per cent.

When it comes to MAU (Monthly Active User) figures, Amazon leads by a huge distant – it has nine times as many users as the second biggest digital-first shopping app, Wish.

But it appears that Amazon’s dominance could be challenged by AliExpress, an eBay-style marketplace from Chinese eCommerce giant Alibaba. While it currently sits at the number-four spot, AliExpress experienced huge year-on-year growth, with downloads up 80 per cent and MAUs up 25 per cent.

Looking ahead to the pre-Christmas shopping period, App Annie predicts a 40 per cent growth in time spent using Android shopping apps, fuelled by an increase in app-exclusive deals and a generally more integrated mobile approach from bricks-and-mortar retailers.

It also expects to see brands investing more in ‘defensive’ App Store search ads, as they try to ensure rivals don’t steal their spot at the top of the results when users are searching for their brand name.