Amobee Media Systems has revealed that it will be providing ad server capabilities and dynamic ad selection for Vodafone Italias live! portal. Amobee, which specializes in advertising solutions for mobile, focuses on ad-enabling the first and the most frequently viewed screens on the mobile handset, like those used for messaging and on the carrier portal.
As Vodafone Italias partner for mobile advertising solutions, Amobees ad server has been integrated with the operators network enabling its customers to watch and interact with relevant and contextual advertising while browsing Vodafone live! Several major brands are already using the service, including Mercedes, Nokia, Heineken, Lavazza and  Nike.
The partnership follows a successful collaboration to deliver Freevideo, a recently-launched ad-funded mobile video service with Vodafone Italia. Amobee also works with Vodafone in Spain, Greece and the Czech Republic, delivering advertising on Vodafone live! as well as other services, such as ad-funded peer-to-peer SMS and games.
Vodafone Italia and Amobee say they will continue working together to enable other compelling inventories on the network, offering advertisers new ways to effectively engage with mobile users.
Weve been rolling out new and exciting mobile advertising deals with Vodafone all across Europe, says Amobee CEO, Zohar Levkovitz. Operators around the world are waking up to the opportunities in mobile advertising, and Amobee helps tap into them. We exist to help operators build a profitable revenue stream from advertising and give advertisers an exciting new channel to reach their target audience in an interactive and highly personal way.
Amobee says that the Amobee Media System offers a single point of contact for effectively tapping into the emerging opportunities in mobile advertising and buying highly valuable mobile advertising inventory. Its campaign management, targeting, reporting and ad-selection capabilities give media agencies and advertisers the ability to easily deploy and track tactical campaigns on Vodafone live! to maximize return on investment. 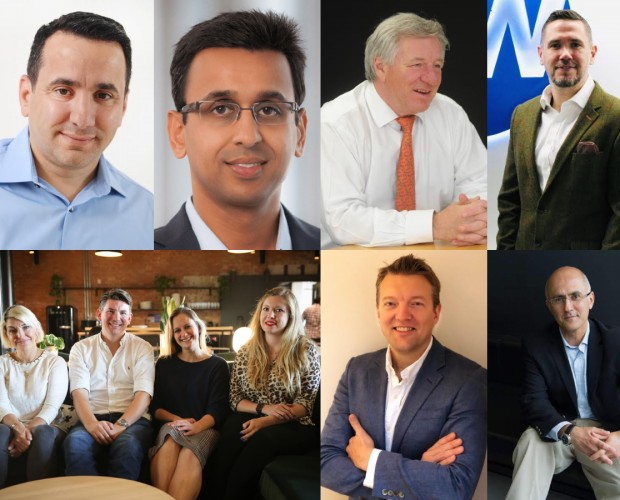 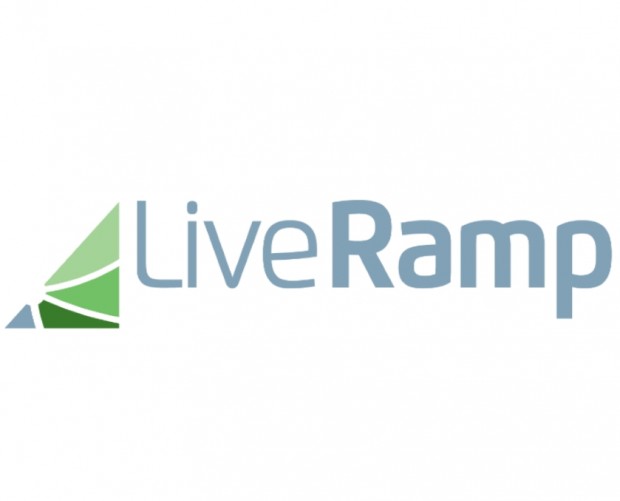 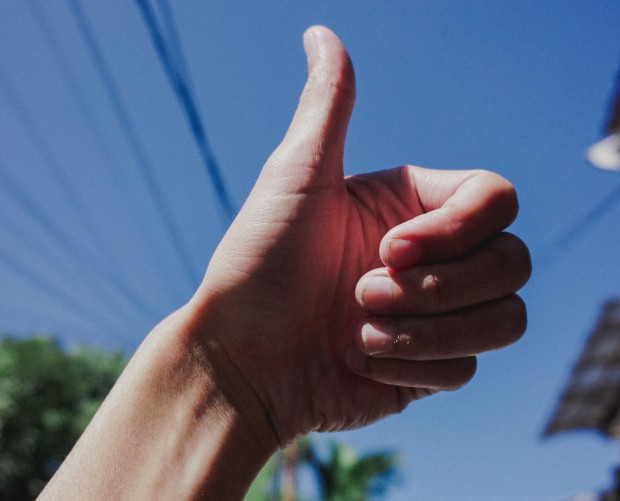 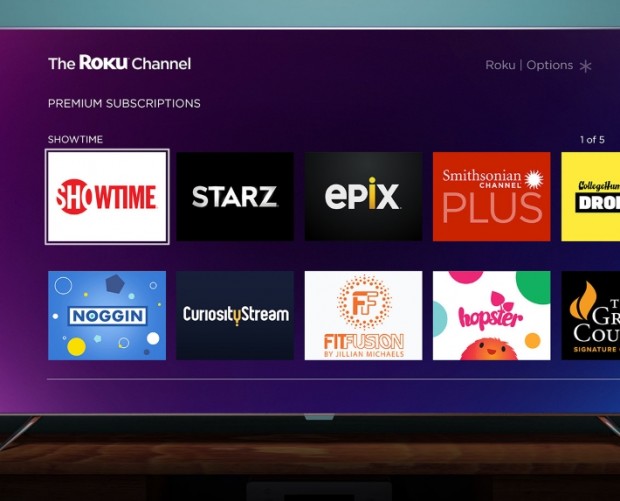