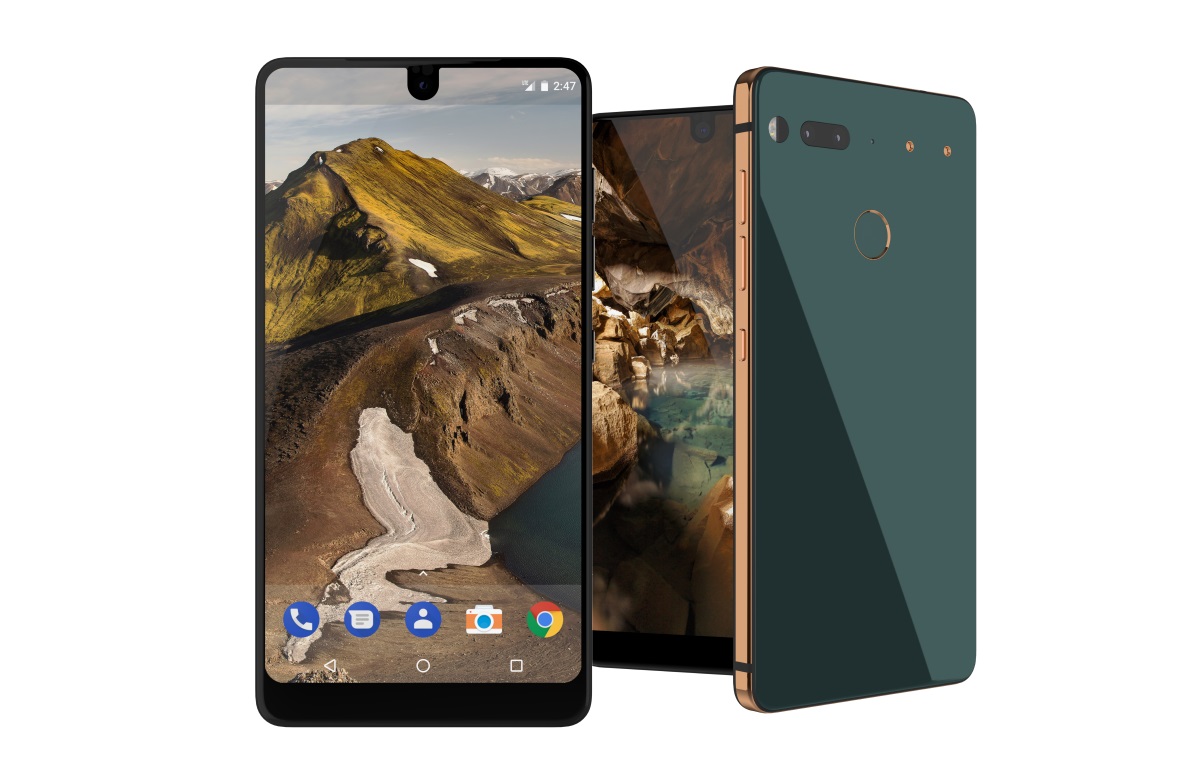 Andy Rubin, the creator of the Android platform that has become one of the world’s dominant mobile operating systems, has launched a new smartphone, the Essential Phone, which promises to bring the idea of the modular smartphone to life with an ecosystem of customisable hardware.

The device will cost $699 at launch and boasts top-of-the-line specifications and features, with an edge-to-edge display that wraps around the phone’s front-facing camera, providing it with a unique look to help it stand out from the crowd.

While the ‘camera hole’ has put some initial critics off, the space is cleverly designed to occupy the middle of the status bar at the top of the Android OS, which is rarely filled with icons and therefore something of a wasted space in many designs. However, how various third-party apps will function with the wraparound screen is yet to been seen.

The smartphone, which will initially only be available in the US, will also ship with a 360-degree camera that can connect to the top of the phone using magnetic ‘pogo pins’ and wirelessly transfer data to the phone. Essential is clearly betting big on this system – while the phone still has a USB-C port, it comes with a charging dock that uses the magnetic system, and has left off the traditional 3.5mm headphone jack, with a headphone dongle that connects magnetically coming in the box instead.

“For all the good Android has done to help bring technology to nearly everyone it has also helped create this weird new world where people are forced to fight with the very technology that was supposed to simplify their lives,” wrote Rubin in a recent blog post. “Was this what we had intended? Was this the best we could do. After a long talk with my friend we decided that I needed to start a new kind of company using 21st century methods to build products for the way people want to live in the 21st century.”