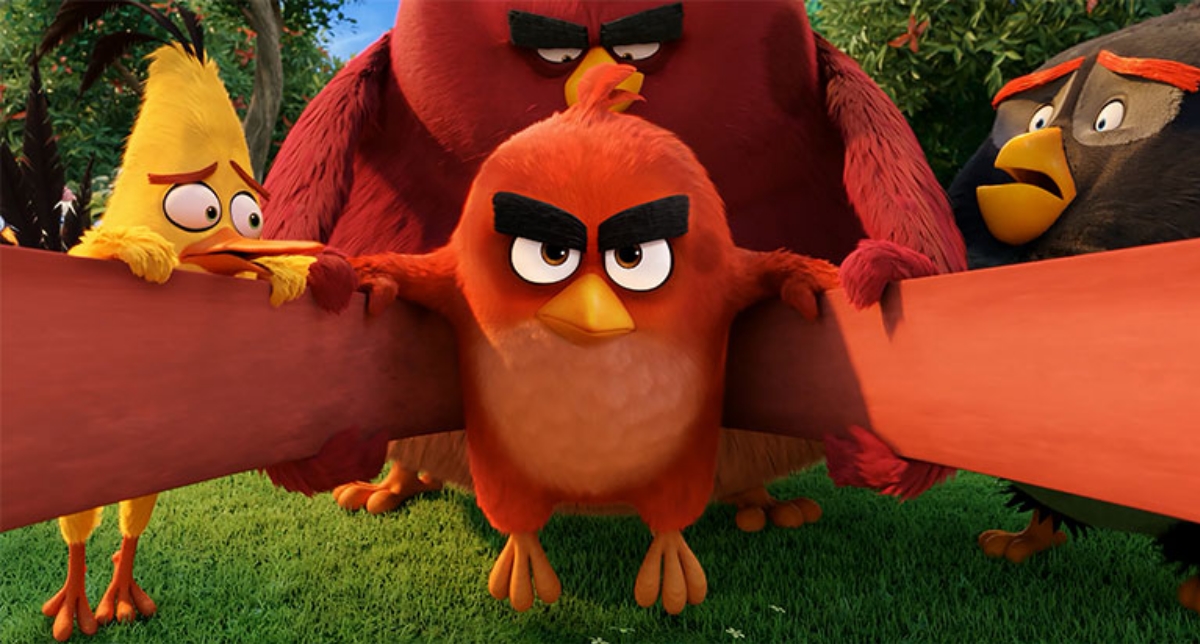 Finnish mobile game developer Rovio Entertainment has announced it will team up with Columbia Pictures and Sony Pictures once again to bring a sequel to The Angry Birds Movie to the big screen.

The movie is planned to hit theatres on 20 September 2019 to coincide with the 10th anniversary of the original Angry Birds game.

The Angry Birds Movie 2 will be directed by Adventure Time’s Thurop Van Orman with co-direction from Rick and Morty’s John Rice. Production will be handled by Despicable Me’s John Cohen and Ice Age’s Peter Ackerman will pen the movie.

“We are thrilled to be teaming up again with Sony Pictures after the fantastic cooperation in the first movie and I can't wait to experience the new journey in the upcoming film,” said Kati Levoranta, CEO of Rovio Entertainment. “Rovio is continuing to focus on creating exciting new stories and experiences around our games and we’re eager to take fans back into the vibrant Angry Birds world on the big screen.”

The first Angry Birds movie was released worldwide last year, grossing around $350m. Despite the success of the movie, and the 3.7bn times its Angry Birds game has been downloaded, the entertainment studio has faced several problems over the last few years and was forced to cut 10 per cent of its workforce in February this year, 18 months after reducing staff by a third.