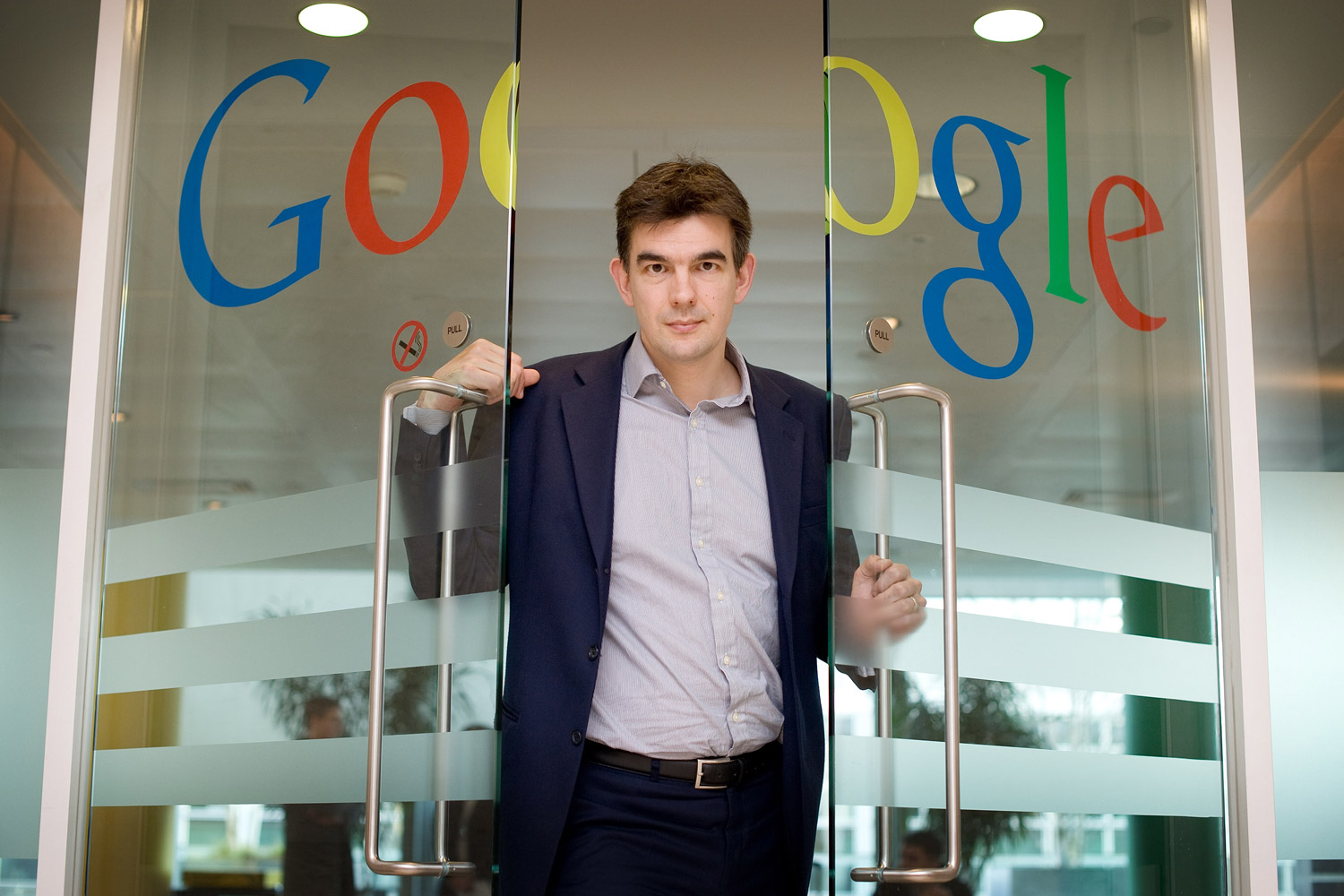 Matthew Brittin, Google’s European chief, has apologised to brands and agencies following recent incidents when adverts from major companies and government agencies appeared next to extremist content on YouTube as a result of programmatic sales.

Brittin’s comments were made at Ad Week Europe, and came after Marks & Spencer became the latest firm to pull its online ads from Google’s networks over concerns. The high street retailer joined McDonald’s UK, Lloyds Bank, HSBC, The Guardian, Audi, L’Oreal and more in pulling their advertising from YouTube or Google, with more brands reportedly considering reducing or ending their campaigns.

“There are brands who have reached out to us and are talking to our teams about whether they are affected or concerned by this,” said Brittin. “I have spoken personally to a number of advertisers over the last few days as well. Those that I have spoken to, by the way, we have been talking about a handful of impressions and pennies not pounds of spend – that’s in the case of the ones I’ve spoken to at least. However small or big the issue, it’s an important issue that we address.”

Google executives also spoke to the UK government last week over concerns that adverts for taxpayer-funded services were found next to extremist videos during an investigation by The Times. Google will be returning to the government later this week, with a timetable in place to prevent this issue from occurring again.

Brittin, who spoke to journalists ahead of a presentation at Ad Week Europe, called the event a “good opportunity to say first and foremost, sorry, this should not happen, and we need to do better.” While the advertiser boycott of YouTube has largely been limited to the UK and Germany, Brittin confirmed that conversations were happening with “global players” too, and that a comprehensive review of Google and YouTube’s policies was underway.

While the issue of brand safety has risen to the fore over the past few months, Brittin was keen to emphasise the complex nature of the problem. With over 400 hours of video uploaded to YouTube every minute and thousands of sites added to the AdSense network every day, setting brand safety filters too wide can result in legitimate content being excluded, as was seen earlier today when LGBTQ YouTube users spoke out in criticism of Google’s Restricted Mode.

“It’s not our job to be a censor, it’s for the government,” said Brittin. “So you will find online content that you violently disagree with, that you find incredibly distasteful, but that is a legitimate point of view and not illegal. And that is one of the joys of the web and the voices that are there. That’s different to the issue of what’s safe for advertisers, which is more tightly defined.”

Google has promised to better police its own websites and services, with a rise in staff numbers and an overhaul of policies. It plans to speed up the process of removing ads from hateful or offensive content that attack peoples on the basis of race, religion or gender, and it is examining existing guidelines on what content can and cannot be hosted on YouTube.

“We believe the combination of these new policies and controls will significantly strengthen our ability to help advertisers reach audiences at scale, while respecting their values,” said Philipp Schindler, chief business officer for Google. “We’ll be hiring significant numbers of people and developing new tools powered by our latest advancements in Artificial Intelligence and machine learning to increase our capacity to review questionable content for advertising.”

As a result of the controversy surround the firm, and the number of advertisers who have abandoned it, analyst Brian Wieser downgraded Google’s stock on Monday, from ‘buy’ to ‘hold’, saying that although only a small number of firms had withdrawn advertising so far “awareness of the incident will marginally curtail global growth this year vs. prior expectations”.